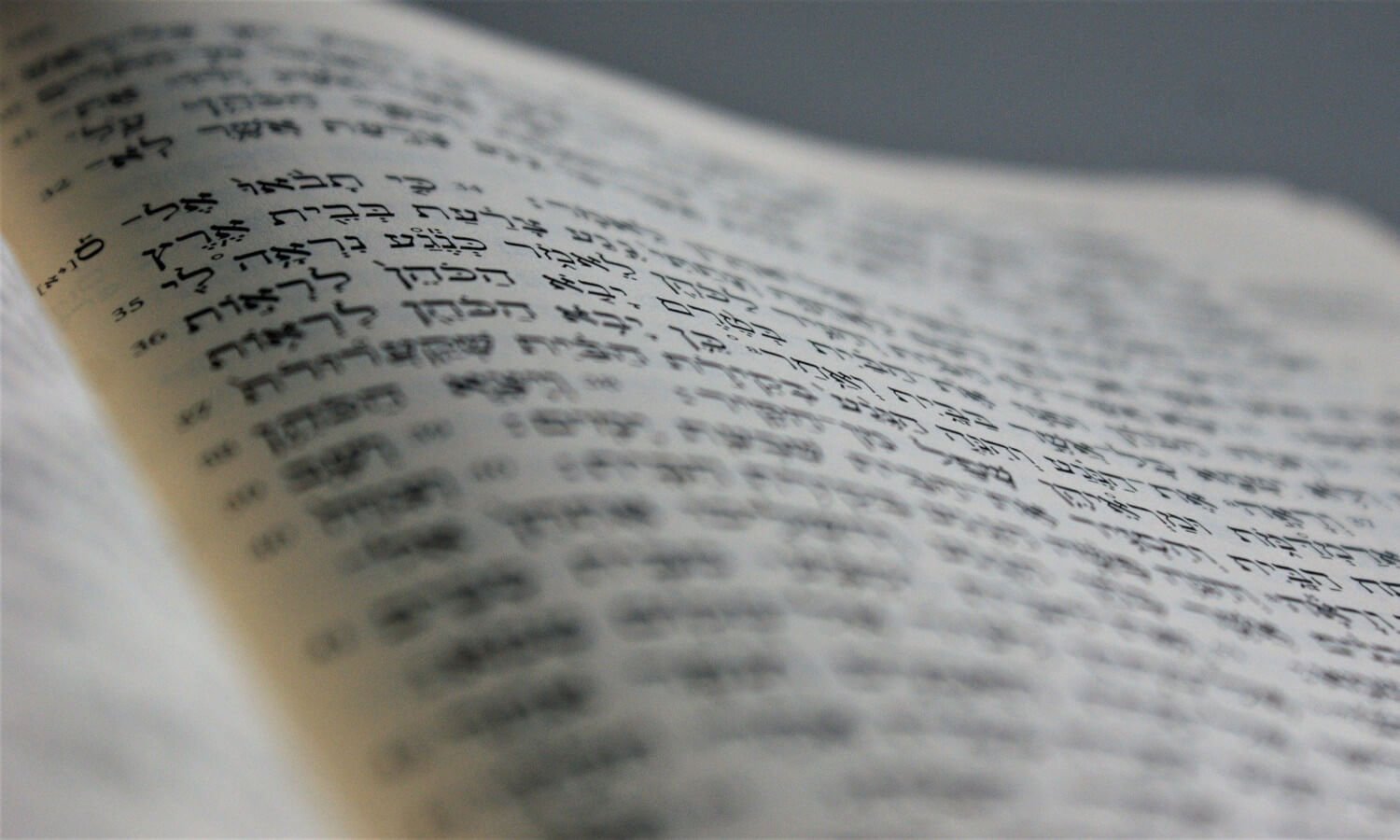 Show me Your glory

In two previous articles we discussed the Hebrew verb כבד “kabed” (to honor, to deem high) and the derived word כָּבוֹד “kabod” (honor). Since “kabod” is an important Old Testament concept about which there is much to say, we will discuss it again.

“Kabod” can be used in two ways:

It is important that “kabod” is mainly used with regard to the Lord God and (as we saw earlier) also specifically refers to the manifestation of His presence (Exodus 24:16-17). “Kabod” indicates God’s majesty, brightness, magnificence and sovereign power. That’s how He made Himself known. In the same way He wants to make Himself known to us in His Word.

At the time of Israel’s sojourn in the desert, the “kabod”/glory of the Lord God manifested in certain cases when He made His Word and message known. That was especially the case when the Lord had to intervene after a certain rebellion or sin of the people. For example, God intervened with the manifestation of His “kabod”/honor when the people complained disgruntledly (“grumbled”) about the lack of food.

As if the Lord who had brought them out of slavery would starve them! To this attitude of rebellious mistrust, God replied with the appearance of His “kabod”/glory: “… you shall know that I am the Lord your God” (Exodus 16:10-12). God gave food with the message to know that He is the Lord!

When, later in the desert, the people desperately believed that they would never be able to move in in the promised land and rebelliously did not want to rely on God’s guidance and help in disbelief, but believed the lie of the frightened (ten) spies, Joshua and Caleb pointed out God’s Word and promises to them. “… The Lord is with us … do not fear them” (Numbers 14:9).

In response, they wanted to stone them! “… But the “kabod”/glory of the LORD appeared …” (Numbers 14:10). God’s visible presence manifested to the Israelites, but now to punish them for their unbelieving rebellion against Him.

The “kabod”/glory of the LORD

A special expression that demands our attention in this context is the composition “kabod[1] of the LORD”. This expression appears regularly in the Hebrew Bible and is clearly heard, for example, by the prophet Ezekiel.
Thus, we read that Ezekiel sees a likeness of brightness and fire and realizes that this is the “glory of the Lord” before which he bows down in awe (Ezekiel 1:28).

The prophet hears the Spirit say, “Blessed be the “kabod”/majesty of the LORD” and may also see something of it (Ezekiel 3:12,23). This gives him strength and courage to pass on God’s message, especially in times of misery! God’s glorious presence in our lives, through the Holy Spirit, also now encourages us to serve Him and to keep holding His Word. But what does this (abstract) term “kabod” actually mean? Moses helps us with this difficult question.

Moses and the “kabod”/glory of the LORD

Moses tells us a special experience, which teaches us how comprehensive and rich the concept of “kabod”/glory of the LORD is. When this man of God must go on after the dramatic covenant breach around the golden calf (Exodus 32), he pleads with the Lord: “Please show me Your kabod/glory” (Exodus 33:18).

Lovingly God calls His goodness that will pass before him, His name that will be proclaimed and speaks of His grace and mercy and offers Moses His protective covering hand, where there is a place by Him… That is – says the Lord – when My “kabod”/majesty will manifest (Exodus 33:18-22).

Verse 22 emphatically states that this is God’s “kabod”. Moses’ experience with the Lord also teaches us here where in times of adversity, trouble, and desperation we find our place of comfort, loving protection, and encouragement: by Him on the rock! (cf. 1 Corinthians 10:4). His “kabod”/glory manifests in this: His goodness, His holy name – Jesus (Acts 4:12) – grace, mercy, protection. That is the “kabod”/glory of His presence, which is also offered to us …

[1] In the Hebrew text, the word “kabod” takes the form “kebod” when it concerns a property relationship; “Kebod YHWH” then means: the glory/honor of the LORD. In this article, however, we will maintain the uninflected form “kabod”.