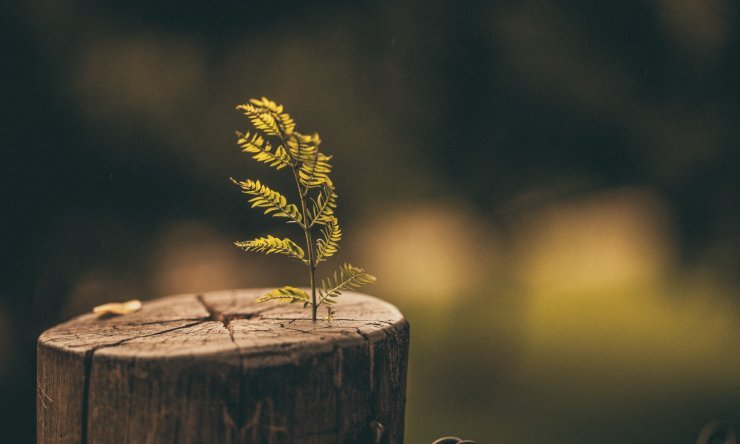 An arrogant tree has to acknowledge God’s supremacy

“He proclaimed aloud and said thus: ‘Chop down the tree and lop off its branches, strip off its leaves and scatter its fruit. Let the beasts flee from under it and the birds from its branches” (Daniel 4:14).

King Nebuchadnezzar of Babylon was powerful and successful — and very proud of himself. He did not recognize that it is God who rules the kingdoms of men and gives them to whom He will. God was going to change that, and warned Nebuchadnezzar through a dream.

In the dream, he saw a high and strong tree that was visible to the end of the earth, and that bore abundant fruit. But then something strange happened. A heavenly figure commanded to chop this tree down, and to only leave its stump in the earth. The king didn’t understand the meaning of this dream, but Daniel explained it to him. The tree that would be chopped down, was king Nebuchadnezzar who would be driven from among men to live with the beasts of the field and to eat grass. This situation would continue “till you know that the Most High rules the kingdom of men and gives it to whom he will” (Daniel 4:25, ESV).

That is exactly what happened.

The arrogant king learned his lesson. After being restored as king, he said: “Now I, Nebuchadnezzar, praise and extol and honor the King of heaven, for all his works are right and his ways are just; and those who walk in pride he is able to humble” (Daniel 4:37, ESV).

Do you recognize that as well?