Will Satan at the end of the world be forgiven by God? 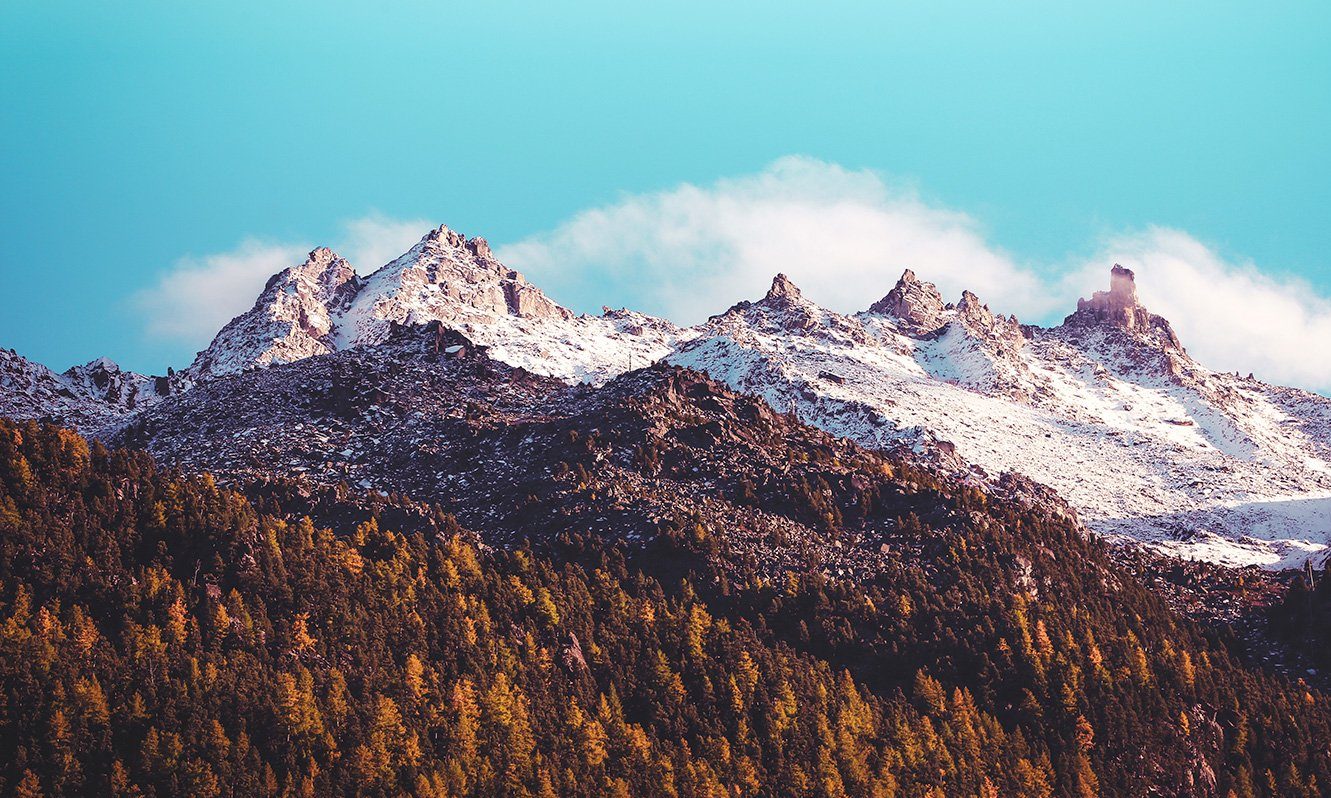 Satan will not be forgiven by God at the end of the world, but rather he will be thrown “into the lake of burning sulfur… [He] will be tormented day and night forever and ever” (Revelation 20:10).

When God created the world and everything it in, God said that it was “good” (Genesis 1:4, 10, 12, 18, 21, 25), and ultimately “very good” (Genesis 1:31). The angelic world of that time was also good, and had no evil in it. However, into this very good creation came sin (see this article for an explanation of where sin came from), and the devil, Satan. Presumably, between Genesis 1:31 and the events of Genesis 3, there had been a rebellion in the heavenly realms with many angels turning to evil (essentially rebelling against God and not wanting to serve or honor him as God). So God did create Satan, although not as he is now.

Judgment of every person

However, this has no bearing on whether he will ultimately be destroyed. When Jesus returns, He will judge the whole earth. As we have already seen, Revelation 20:10 describes the judgment of Satan. However, the next verses (Revelation 20:11-14) of the same chapter describe the judgement of every person who has ever lived:

“Then I saw a great white throne and him who was seated on it. Earth and sky fled from his presence, and there was no place for them. And I saw the dead, great and small, standing before the throne, and books were opened. Another book was opened, which is the book of life. The dead were judged according to what they had done as recorded in the books. The sea gave up the dead that were in it, and death and Hades gave up the dead that were in them, and each person was judged according to what he had done. Then death and Hades were thrown into the lake of fire. The lake of fire is the second death. If anyone’s name was not found written in the book of life, he was thrown into the lake of fire.”

Every person will come before God’s throne. If anyone’s name is not found in the book of life, they will be thrown into the lake the fire, which is another way of describing the lake of burning sulfur. In this way everyone and everything that opposes God’s right rule will be judged.

The only way to escape this judgment is by having your name written in the book of life. This book contains the name of every person whom God has chosen to be his, that is, the name of every person who has turned from their rebellion towards God and who now trusts in Jesus Christ for the forgiveness of their rebellion (sins) and now seeks to submit and obey the Lord Jesus Christ.