Will God’s wrath cause Him to destroy the world? 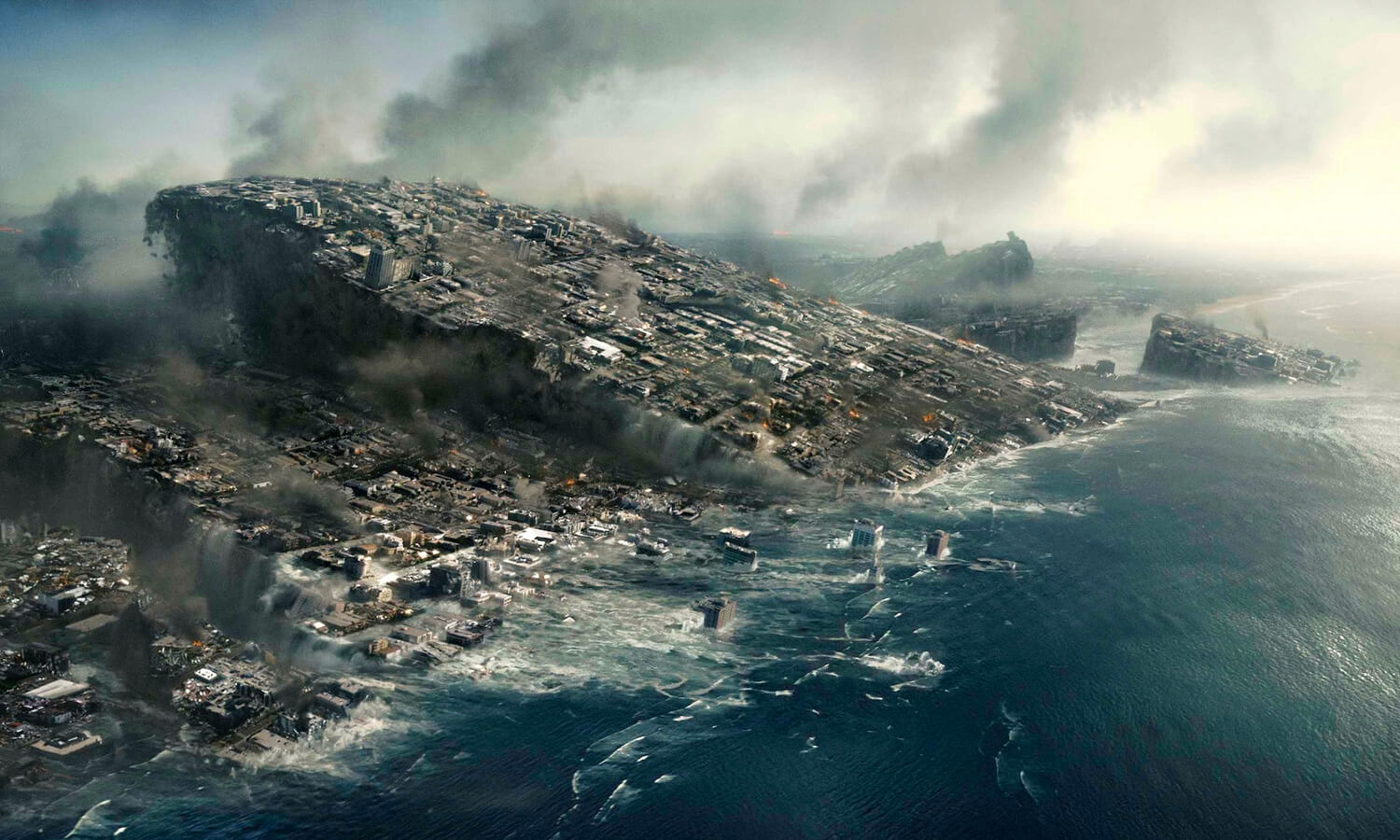 God’s wrath will indirectly cause Him to destroy the world, but He will also destroy it since it is part of this “present evil age” (Galatians 1:4).

When God created Adam and Eve, He gave them just one command to obey: “You are free to eat from any tree in the garden; but you must not eat from the tree of the knowledge of good and evil, for when you eat of it you will surely die” (Genesis 2:16-17). In Genesis 3 we then read how Adam and Eve failed to obey God’s law (Genesis 3:1-7). In this same chapter God executed judgment for this sin: God judges the serpent, and Adam and Eve (Genesis 3:14-19). However, God also judges creation. In Genesis 3:17-19, in judging Adam, God says:
“Cursed is the ground because of you; through painful toil you will eat of it all the days of your life. It will produce thorns and thistles for you, and you will eat the plants of the field. By the sweat of your brow you will eat your food until you return to the ground, since from it you were taken; for dust you are and to dust you will return.”

In judging Adam, God also judges the creation: so the ground is cursed in that it will produce thorns rather than food. In other words, by judging creation, God judges Adam and Eve. Paul picks up on this in Romans 8:20-21: “For the creation was subjected to frustration, not by its own choice, but by the will of the one who subjected it, in hope that the creation itself will be liberated from its bondage to decay and brought into the glorious freedom of the children of God.”

The Day of the Lord

We see this same principle in the Old Testament book of Joel. A big focus of this book is the “Day of the Lord.” This day is pictured as bringing about the destruction of the land/world. For example Joel 2:1-5 says: “Blow the trumpet in Zion; sound the alarm on my holy hill. Let all who live in the land tremble, for the day of the LORD is coming. It is close at hand – a day of darkness and gloom, a day of clouds and blackness. Like dawn spreading across the mountains a large and mighty army comes, such as never was of old nor ever will be in ages to come. Before them fire devours, behind them a flame blazes. Before them the land is like the garden of Eden, behind them, a desert waste – nothing escapes them. They have the appearance of horses; they gallop along like cavalry. With a noise like that of chariots they leap over the mountaintops, like a crackling fire consuming stubble, like a mighty army drawn up for battle.”

We see a similar idea in Joel 1:3-6, and 2:10-11. God in His wrath against Israel’s sin judges the land, and makes it inhospitable. And it’s partly by this inhospitableness that the people of Israel are judged.

The New Testament and wrath

However, it is also important to note that in the New Testament whenever it speaks of “wrath” it is always personal, that is, directed towards people who reject God. For example:

However, the Bible does speak of God destroying the world, for example 2 Peter 3:10: “But the day of the Lord will come like a thief. The heavens will disappear with a roar; the elements will be destroyed by fire, and the earth and everything in it will be laid bare.”

So why will God destroy the world? Well, Peter in these verses doesn’t explicitly say. However, from what we’ve already seen, the answer seems to be that destroying the world is part of God’s judgment on the unbelieving people who live on the world (as with Adam, and in the book of Joel). And secondly, the world is part of “this present evil age” (Galatians 1:4), that is, creation itself is fallen and under judgment. Therefore, this present creation cannot endure, it too must be destroyed (Revelation 20:11). Therefore, God will create a new heavens and earth (Revelation 21:1).