Will God forgive me if I deny Him? 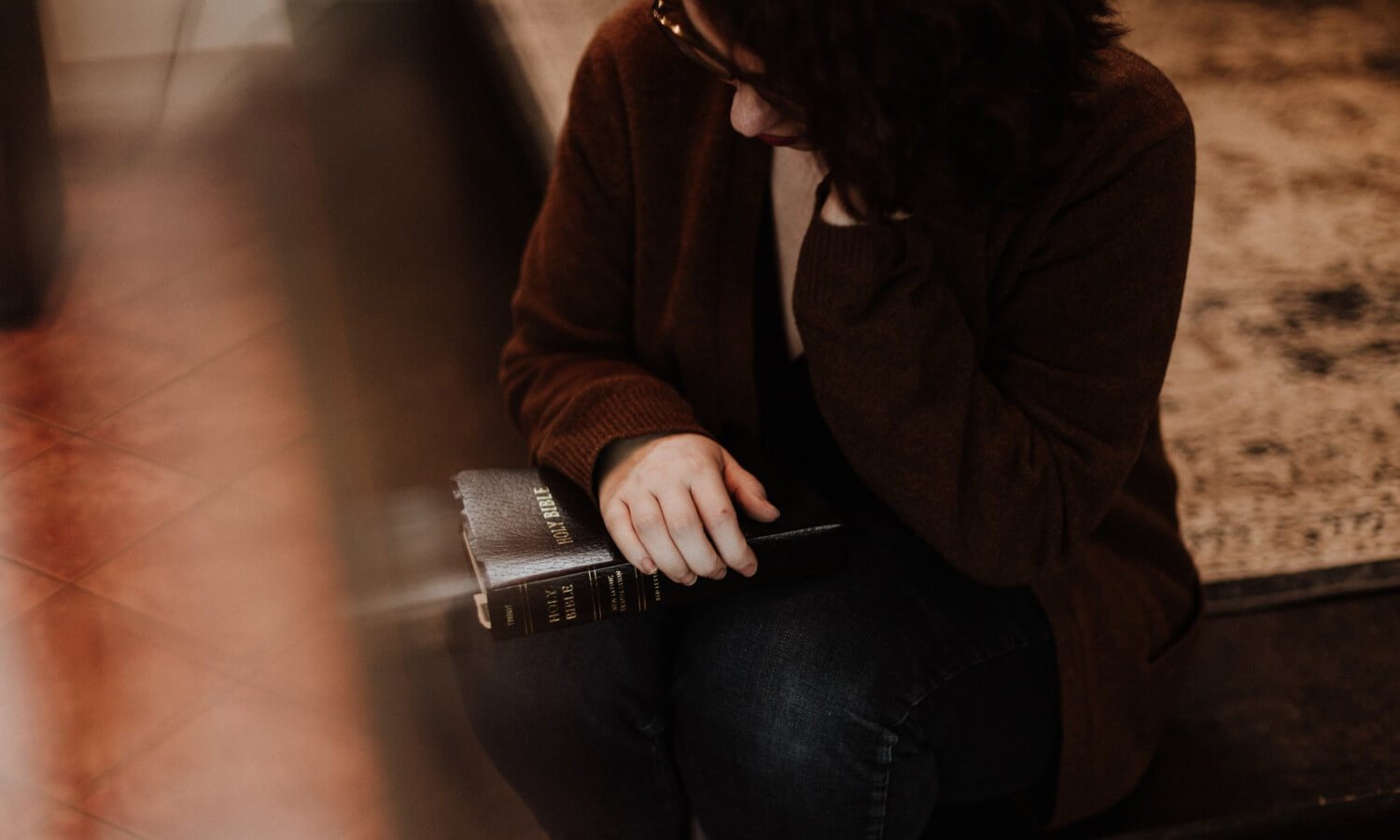 Christians should expect to endure difficult times and should even be ready to die for their faith. Jesus told His disciples, “You will be hated by all for My name’s sake. But the one who endures to the end will be saved” (Matthew 10:22, Mark 13:13). The Bible provides many examples of people who did that, like Stephen (Acts 7:54-60) and James (Acts 12:1-2). But what if you are too weak to endure? What if you give in to the pressure and deny Jesus in order to save your life? Will God forgive you?

Denying Jesus is a serious sin

2 Timothy 2:11-12 says, “The saying is trustworthy, for if we have died with Him, we will also live with Him; if we endure, we will also reign with Him; if we deny Him, He also will deny us.” According to this scripture, denying Jesus means losing your salvation. Jesus is the only way to the Father (see John 14:6). If you deny Him, there is no other option to be reconciled with God.

But there is more to be said about this topic. Let me tell you the story of the apostle Peter. He had been a close follower of Jesus for about three years and was very sure of his personal devotion to his Master. On the evening of His arrest, Jesus warned His disciples, “You will all fall away because of Me this night”. But Peter boldly answered Him, “Though they all fall away because of You, I will never fall away … Even if I must die with You, I will not deny You!” (Matthew 26:31-35).

But when Jesus was arrested and Peter saw Jesus being interrogated and beaten, he lost his courage. Three times those standing near him stated that he had also been with Jesus. But all three times, Peter denied it, saying, “I do not know what you mean … I do not know the Man” (Matthew 26:69-74). He was afraid that he would also be arrested and maybe even put to death as a follower of Jesus, so he denied his Savior. When Peter realized what he had done, he went out and wept bitterly. He truly loved Jesus; he never intended to deny Him, but in a moment of weakness he had done exactly what Jesus had told him he would do.

Peter’s relationship with Jesus was restored

Peter had no opportunity to put things right with Jesus, because Jesus died the next day. Three days later however, Jesus rose again from the dead. An angel told the women who first came to the tomb, “Do not be alarmed. You seek Jesus of Nazareth, who was crucified. He has risen; He is not here. See the place where they laid Him. But go, tell His disciples and Peter that He is going before you to Galilee. There you will see Him, just as He told you” (Mark 16:6-7). The angel explicitly told them that Jesus wanted to meet with Peter.

1 Corinthians 15:3-5 says that Jesus appeared “to Cephas, then to the twelve”. Cephas is a nickname for Peter, so these verses refer to a personal meeting Peter had with Jesus even before He met the other disciples. We do not know what was discussed during this encounter, but we do know of a later occasion when Jesus appeared to the disciples and gave Peter the responsibility of taking care of the church (John 21:15-17). Jesus also told him that he would face persecution and finally glorify God by his death (John 21:18-19). These facts indicate that Jesus forgave Peter’s unfaithfulness and denial.

There is a different story about another disciple of Jesus that does not end well, however. Judas betrayed Jesus and then realized, “I have sinned betraying innocent blood”. He went and hanged himself, thereby losing all opportunity for repentance (see Matthew 27:3-5).

Denying Jesus is a very serious and “dangerous” thing to do. But the Bible makes clear, “If we confess our sins, He is faithful and just to forgive us our sins and to cleanse us from all unrighteousness” (1 John 1:9). The story of Peter indicates that the sin of denial is no exception to this rule. So, if you have denied Jesus under pressure from your relatives, or out of fear of persecution, return to God, confess your sin, and receive His forgiveness!

If you have not denied Jesus but are afraid you will not be able “to withstand in the evil day”, bring your worries to God in prayer. Believe God’s promises. Let me list a few: