Why were there twelve apostles? 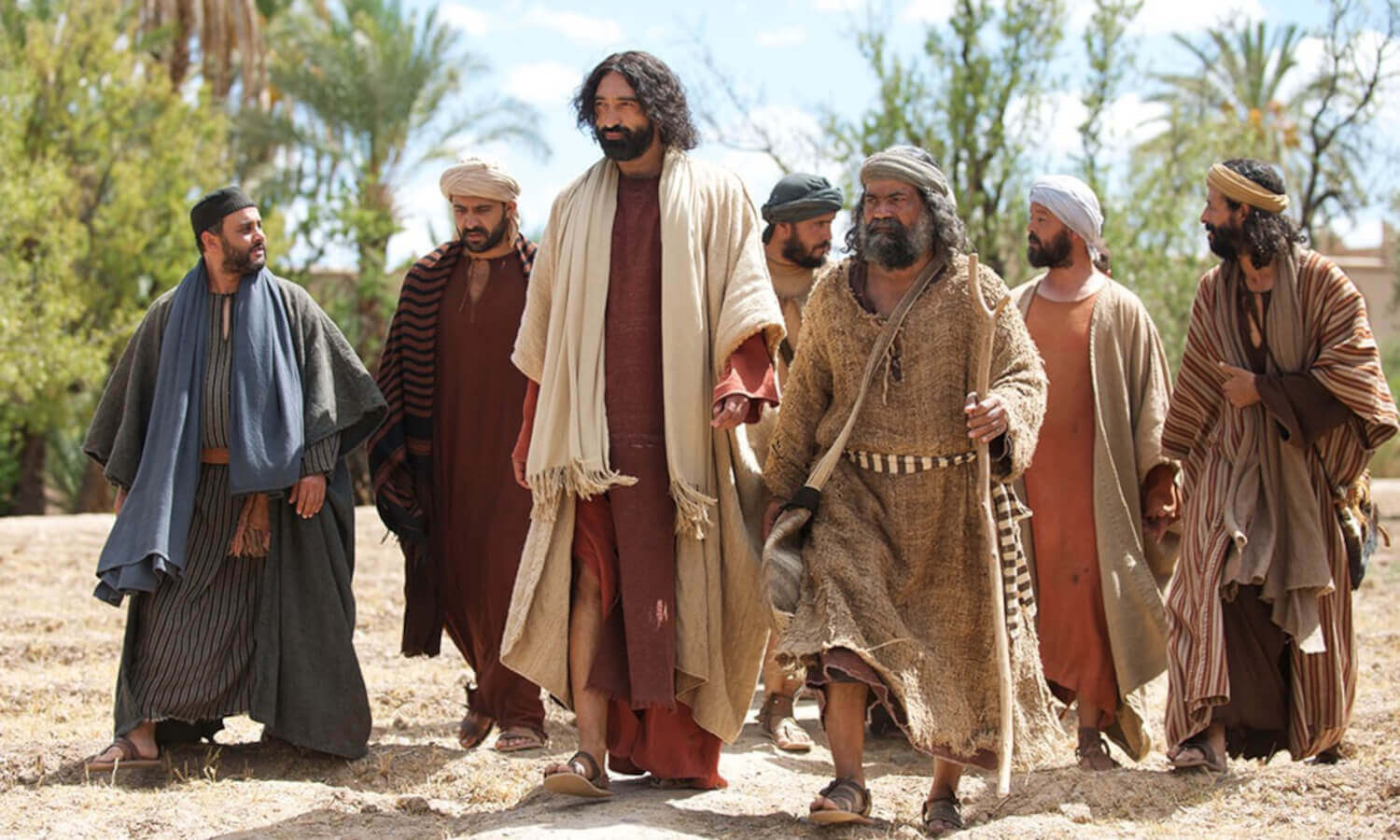 During Jesus’ ministry on earth, He had a group of disciples that followed Him – just as many religious or philosophical leaders had. Twelve of these disciples had a special position. Jesus appointed them as his apostles, a word meaning ‘sent ones’.

Mark 3:13-14 (with a parallel in Luke 6:13-16) tells us: “And He [=Jesus] went up on the mountain and called to Him those whom He desired, and they came to Him. And He appointed twelve (whom He also named apostles) so that they might be with Him and He might send them out to preach.”

They were like an inner circle of disciples who followed Jesus wherever He went, heard his teachings, saw his miracles, and were eye witnesses of his death and resurrection.

At the end of Jesus’ life, one of these disciples betrayed him (see John 6:64; 6:71). This man was called Judas Iscariot. Later on, we read how the other eleven apostles elected a new person to fill Judas’ place, so that there were twelve apostles again (Acts 1:21-26). But why did Jesus choose exactly twelve men?

Some numbers have symbolic meaning

In a similar way, the number twelve has a special symbolic meaning. It is closely connected to the people of Israel, who were God’s chosen nation.

Joseph has a special place within the family, since both of his sons Manasseh and Ephraim are counted as a separate tribe. This brings the total number actually to thirteen, but nevertheless the people of Israel are still referred to as “the twelve tribes”. (When speaking about their territories, this is actually correct since the tribe of Levi, being priests, didn’t have their own territory.)

The number twelve represents the people of Israel

Politically, the Israelites were also organized and represented according to their tribes. When the people were exiled around the year 600 BC, this tribal structure was largely lost. Some people returned to their territory later, but this was only a remnant. Nevertheless, Jesus refers to “the twelve tribes of Israel” when speaking about the glorious future of his Kingdom: “Jesus said to them, Truly, I say to you, in the new world, when the Son of Man will sit on His glorious throne, you who have followed Me will also sit on twelve thrones, judging the twelve tribes of Israel” (Matthew 19:28, also see Luke 22:30).

The twelve apostles are symbolic for the new Israel

As Jesus calls out a new people for Himself, consisting of both Jewish and non-Jewish believers, He starts with twelve apostles who will form the basis of a new, restored Israel. These twelve men should later spread the Gospel to all the nations and become church leaders. This connection between Israel’s twelve tribes and the twelve apostles is mentioned in Revelation 21:10-14, where the apostle John records a vision of the new Jerusalem:

“Then came one of the seven angels […] saying, Come, I will show you the Bride, the wife of the Lamb. And he carried me away in the Spirit to a great, high mountain, and showed me the holy city Jerusalem coming down out of heaven from God, having the glory of God, its radiance like a most rare jewel, like a jasper, clear as crystal. It had a great, high wall, with twelve gates, and at the gates twelve angels, and on the gates the names of the twelve tribes of the sons of Israel were inscribed – on the east three gates, on the north three gates, on the south three gates, and on the west three gates. And the wall of the city had twelve foundations, and on them were the twelve names of the twelve apostles of the Lamb” (Revelation 21:9-14).

The ‘old’ and the ‘new’ Israel

The last remarkable thing about the number twelve, is that its multiples have a place in God’s future too.

John sees 24 elders on 24 thrones around the throne of Jesus Christ (Revelation 4:4). This might illustrate the fact that both ‘the old Israel’ and ‘the new Israel’ are present there. When John in his vision sees a crowd of redeemed people, he notes that their number is 144,000 –which is 12 x 12 x 1000 (Revelation 14:1). I think this symbolizes Jesus’ promise in John 10:16: “And I have other sheep that are not of this fold. I must bring them also, and they will listen to My voice. So, there will be one flock, one shepherd.”