Why was hell created? 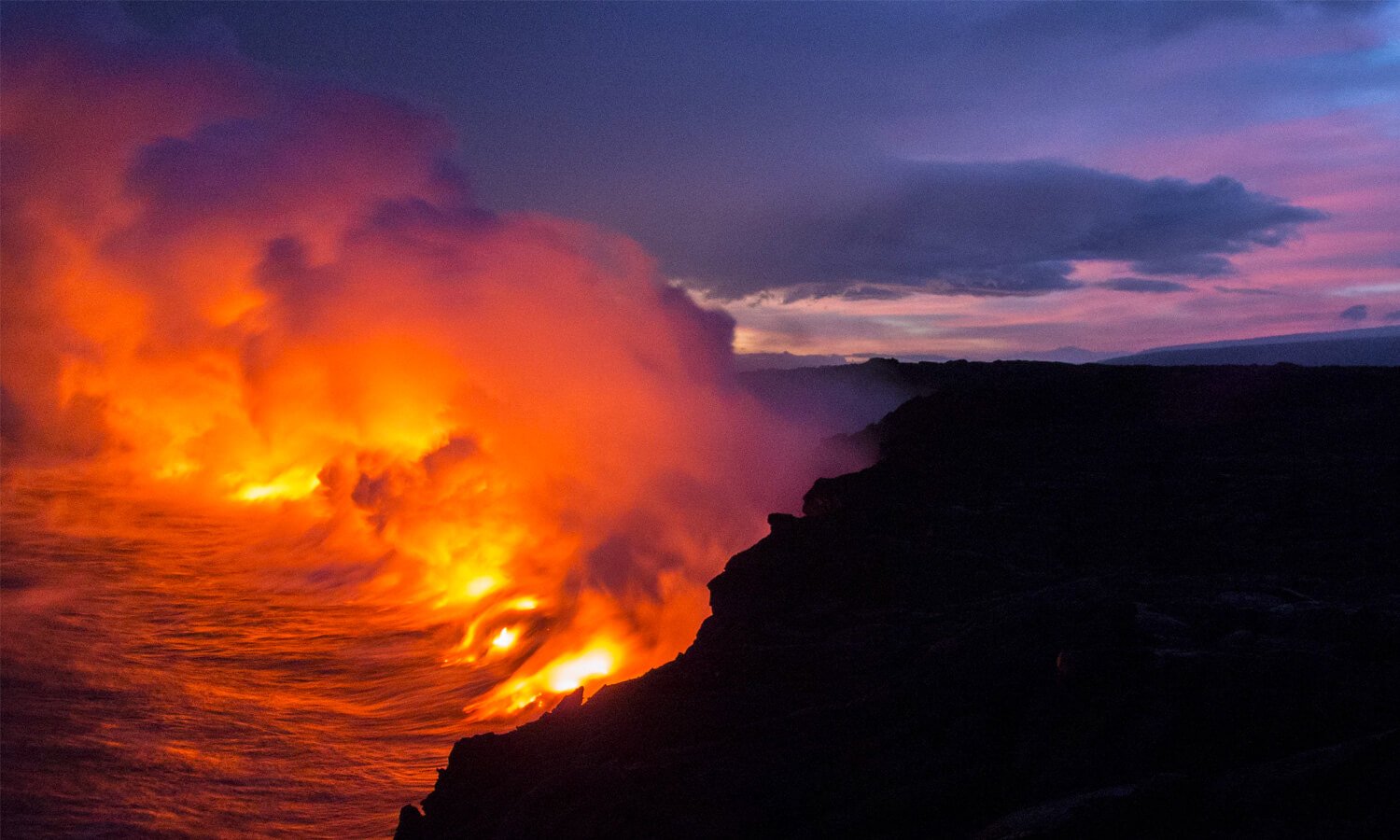 God is in heaven, and terrible things happen in the world all the time. Many people often ask: Does God really care about us? Does God really love us? The answer is: Yes… and hell proves it.

It’s easy to say that you love people

It’s easy to say that you love people, but in the Bible this is proven more by what you do than what you say. I say I believe, but do I act as though I trust God (James 2:14-26)? I say I love God, but do I love other Christians and obey what he says (e.g. 1 John 4:20-5:2)? This is important, because a lot of people mistake “love” for simply “being nice.” If someone hurt my son and I wasn’t angry about that, people would question whether I was a father who really loved my little boy. Obviously I would try to forgive them, but forgiveness is overcoming my anger. Not feeling anger at all is simply cold and indifferent. That is the difference between “love” and simply “being nice.” When I see wrong in the world, love is angry and does something about it. “Niceness” walks by, wants to please, and is too scared to get involved. This is one of the lessons of Luke 10:29-37: the surprise of the parable is that the “nice” characters weren’t truly loving.

God is angry about sin

Hell is a place where people face God’s anger for their sin. God is angry because He loves passionately: you can’t have love without anger.

Doesn’t it feel wrong when these things happen in the world and people don’t seem to care?

God’s judgment always has four purposes, and these apply also to hell.

As we’ve seen, because God loves He is angry at sin. God withholds his anger now to give us opportunity to say sorry and return to him, but eventually because God is just. He must punish sin.

When God judges the nations, He often says this is so they would know that “I am the Lord.” Pharaoh learnt this lesson repeatedly, but still refused to let Gods people go (Exodus 7-11). Jesus described people in hell as “gnashing their teeth” (Matthew 8:12; 13:42, 50; 22:13; 24:51; 25:30; Luke 13:28). This is an act of defiance and opposition toward God — like Pharaoh. In hell God is teaching people through punishment that “I am the Lord”: a lesson they will spend all eternity learning.

All of us deserve to be in hell, but Jesus experienced hell on the cross to rescue those who trust in him. Hell is a warning to Christians of the consequences of our sin, to deter us from falling away.

Terrible things happen in this world because sin exists. Sin is rebellion against God. God is making the world completely new so that He can be with his people: which means He will have to thrust all rebellion away from his presence (e.g. Ezekiel 28:24; 2 Thessalonians 1:6-9; Revelation 20:11-21:8). The abused wife need never fear: the bullying husband who never repents will not be in heaven, she will be safe from him.

All of us deserve hell. In the final judgment God will open books full of our deeds — and a separate “book of life” with a list of those people who have trusted in Jesus (Revelation 20:12-14). Is your name written in that second book? Do you trust in Jesus? Then you will be saved from hell!

Hell proves that God loves us. He is angry at wrongdoing because He cares about the weak and vulnerable. In fact, He loves us so much that He suffered hell Himself so that we don’t have to. Will you accept His love and trust in Jesus?

God doesn’t want you to be in hell, He loves you — and hell proves it.