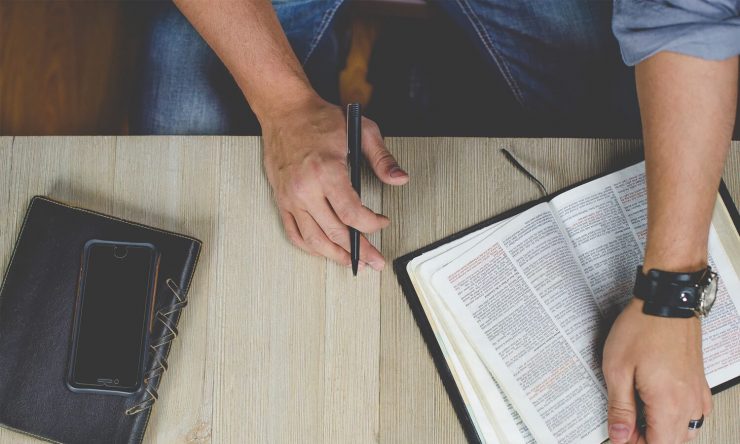 Why is the canonization of the Bible needed?

Christians believe in an all-powerful God who created the world and everything in it, and gave instructions, rules and commands for all humans to follow in order that they would live a life that pleases God. Moreover, humans have fallen into sin and God wants to offer them a way of salvation and restoration. It is therefore logical that God would want everyone to know how to be saved and to follow Him, and hence He inspired the Bible, God’s Word to man.

The canonization of the Bible is vital

Since the beginning of time people have written down what they believe and understand about God and other gods too. So how can we possibly know, from all the books and parchments that have been written, which ones are inspired by God, and which ones were just good, even very good ideas from men? This is why the canonization of the Bible is vital, in order that Christians will know what God is saying to us. For a book to be included in the Bible it was studied and measured against strict standards so that no mistakes could be made. We believe that the Bible is inspired by God, i.e. that God directed its writers as to what they should write (2 Timothy 3:16, 2 Peter 1:20-21).

Which books should be included?

The decisions about which books should be included in the Bible were made by groups of men, rather like committees, known as councils. They discussed and debated which books should be included and which should not. The 39 books of the Old Testament, accepted and used by both Christians and Jews and with exception of the book of Esther was complete around 200 years before Christ (the Dead Sea scrolls which were discovered in 1947 confirm this).

The Roman Catholic Church includes 14 extra books, called the Apocrypha, but these are not accepted as divinely inspired, and so not included in the protestant canon of Scripture (and were not included in the Jewish Bible – our Old Testament either). The New Testament canon was obviously not agreed on until later as the New Testament books were all written in the first century. Various councils met to discuss and debate it, and it was not until the 4th century AD that the process was complete. However, the apostle Peter recognized Paul’s writings as Scripture even in the 1st century BC (2 Peter 3:15-16), and Polycarp (a disciple of John) included 15 books in the New Testament by AD 108.

It must be remembered that although the canon of Scripture was discussed and debated by men, we believe that ultimately it was God who led these men to decide on which books He wanted to be included in His divine word. Ever since it was completed, no other books can be added to God’s word, the Bible. Today some cults and sects like to make out that their books, i.e. the book of Mormon, are divinely inspired and on a level with the Bible, but it is unacceptable to everyone except the Mormons themselves.

To summarize, the canonization of the Bible is vital, so that we know that we can believe, trust and obey the Bible as written by God Himself, by inspiring about 40 men to write His words down, over a period of many years, because He loved us and desires that we will come to know and love Him, and be accepted into His family.

Also read Who wrote the Bible?

100% Free Bible Course
We now offer a 100% free, Internet based Bible course. In 15 short lessons you will learn God's message for you in his Word.
Click here to enroll
Canonization Word of God Written