Why do we call God Father? 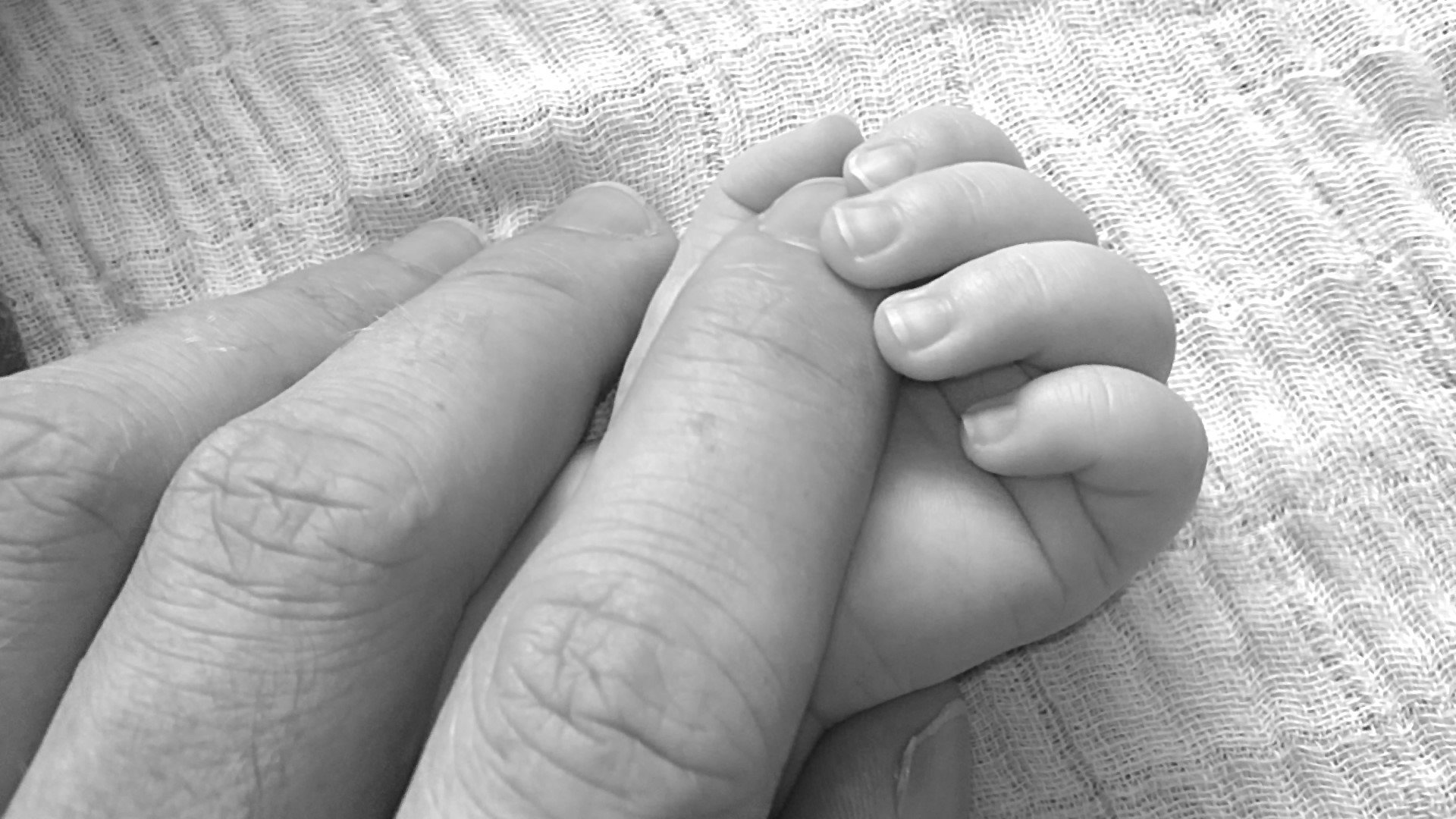 Why is God called “Father”? The simple answer is because that is what Scripture calls God, for example, Jesus teaches us in the Lord’s prayer to say, “Our Father…” (Matthew 6:9). However, it is also good and helpful to probe a little more deeply. Why does Scripture call God “Father”?

This question leads us to ask who is God, and what is He like?

Jesus, the Word, is God

John 1:1-2 says: “In the beginning was the Word, and the Word was with God, and the Word was God. He was with God in the beginning.” In other words, before creation, there was God and there was the Word – both are God, and yet they are also distinct from each other. John 1:14 says that “the Word became flesh,” a reference to Jesus’ incarnation, when Jesus was born as a man. Therefore, Jesus, the Word, is God.

In John 5 Jesus then refers to himself as “the Son,” and he also talks of his “Father” (5:19-23), a reference to God (5:18). So why is God called Father? Because, that is who he eternally is: God has eternally been Father and eternally been Son (and also eternally been the Holy Spirit too, John 15:26). This teaching as to who God is, is called “The Trinity.” The term Trinity is a useful word that refers to the God of the Bible; that is, one single God, who exists in three distinct Persons.

So to say God is Father, isn’t technically correct. It is better to say that God is three Persons, one of whom is the Father (God Himself is Father, Son and Holy Spirit). The Bible refers to “the Father” simply because that is who He is: He is the God and Father of our Lord Jesus Christ (Ephesians 1:3).

However, wonderfully, the Father isn’t just the Father of His Son, Jesus Christ. We can become His children, that is, we too can call this God, “our Father.” In the Old Testament, when God was about to rescue Israel out from slavery in Egypt, he said “This is what the LORD says: Israel is my firstborn son…” (Exodus 4:22). So God calls Israel His son! However, through the Old Testament, we see that Israel wasn’t a good son, rather they were a rebellious, disobedient son (e.g. Psalm 106:7,43; Isaiah 1:2; Ezekiel 2:5).

No longer slaves, but inheritors

Therefore, God is gathering a new people for Himself, including both Jews and non-Jews (Mark 12:1-12). In Galatians 4:4-7 we read:

“But when the fullness of time had come, God sent forth his Son, born of woman, born under the law, to redeem those who were under the law, so that we might receive adoption as sons. And because you are sons, God has sent the Spirit of His Son into our hearts, crying, ‘Abba! Father!’ So you are no longer a slave, but a son, and if a son, then an heir through God.”

This is the wonderful good news of Christianity. In verse 3 Paul starts by saying that the Galatians were slaves to this world. But then, God sent His Son (Jesus) into the world. By His death on the Cross, Jesus redeemed a people for Himself, and He adopted him into His family; that means that they too are children of God, with God as their Father. Therefore, they can call God ‘Abba! Father!’ with the result that they are no longer slaves, but sons (children) of God.

This truly is glorious news: that we can be made right with the God who made the heavens and the earth, who made us and owns us, and that we can call Him Father, and be His own children!