Why do people not want to know or receive Jesus? 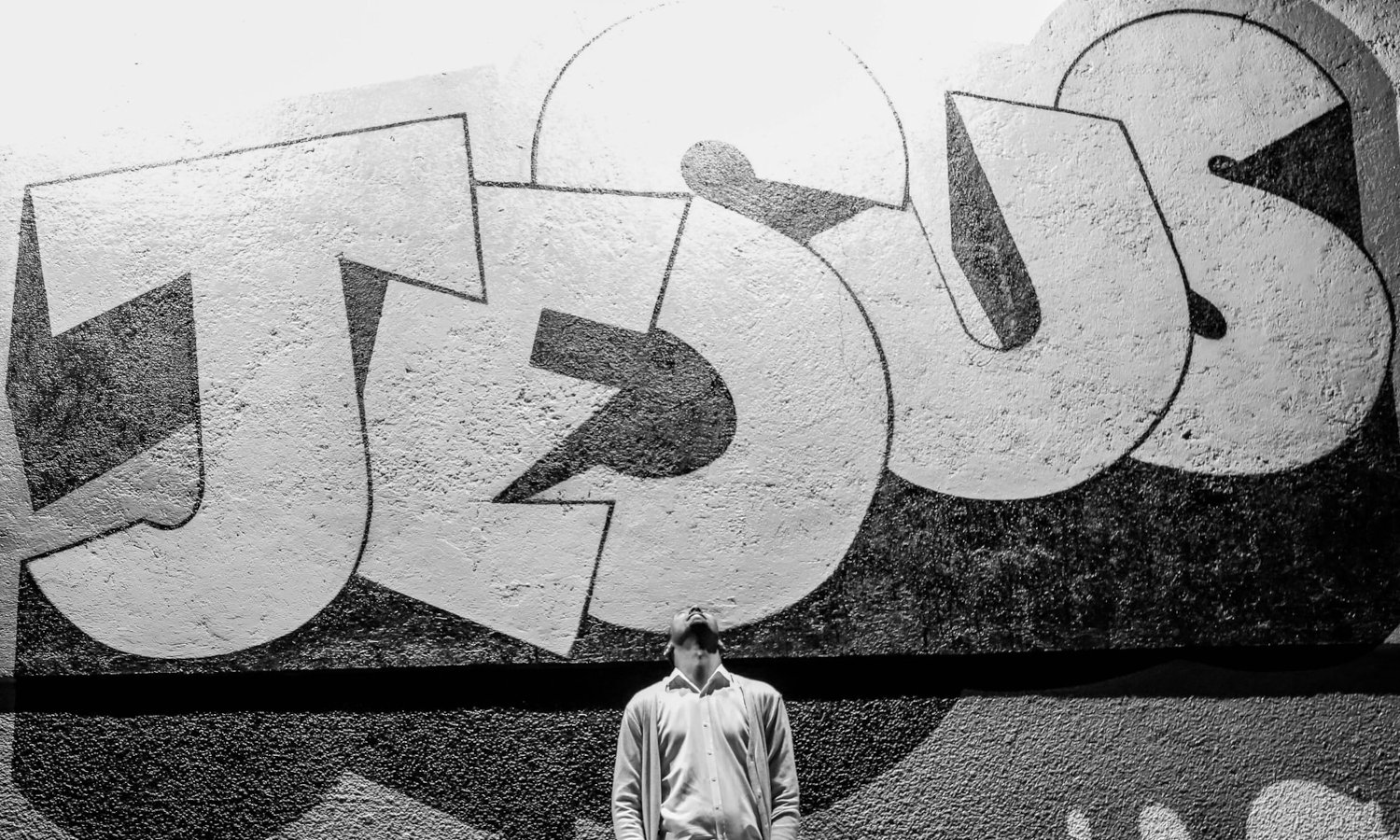 “The true light, which gives light to everyone, was coming into the world. He was in the world, and the world was made through him, yet the world did not know him. He came to his own, and his own people did not receive him.” (John 1:9-11)

To marvel at the blessings of the new creation, it is important to understand the diagnosis of this creation, in which we live. Sin entered the world because Adam and Eve disobeyed God (Genesis 3). The consequences were the rupture of relationships, between God and man, man and woman, and humans with creation.

However, sin did not take God by surprise. Everything was under His control, under His unique plan to glorify Himself in Christ by rescuing His people from their sins. This plan was designed even before sin entered creation. It was designed in eternity past by the Trinity itself (1 Peter 1:20). God first created the earth disordered, empty and in darkness and then rescued it; illuminating it, ordering it and filling it (Genesis 1:2). This is echoed in Genesis 3, when in a disordered, empty and dark world of sin, God reached out to the sinner by promising him a Savior (Genesis 3:15).

So, there was a promise that a Savior would come to a world filled with the darkness of sin. We see this fulfillment in the Gospel of John, first in John the Baptist, as the first to announce the fulfillment of this promise: “He came as a witness, to bear witness about the light” (John 1:7). God sent him to bear witness that Jesus, the true light, was already in the world, and that the prophecies concerning the coming of the promised Messiah had been fulfilled.

However, the world was in the darkness of sin. Therefore, the world “did not know Him” and the people of Israel “did not receive Him” (John 1:10-11). To “know” or “receive” here implies something very profound. They refused to have intimate communion with the one they did not want to know or receive. This was because of sin.

Because of sin, God’s relationship with man was broken. Therefore, it is impossible for the human being in his natural condition of sinner to want and be able to “know” or “receive” the true Light, which is Jesus. Men love darkness rather than light, because their deeds are evil, and they do not come to Jesus because they do not want to be reproved for their evil deeds (John 3:19-20).

But, we know that, although the darkness seeks to prevail against the Light, it will not be able to do so. Although the world was in the darkness of sin and it seemed impossible that the Light would illuminate them, there is HOPE and ASSURANCE that the Light will prevail (John 1:4-5). John the Baptist had understood this, that is why he gave testimony of the Light in a hostile world full of sin.

With the same confidence and conviction of John the Baptist, we are called to testify of the true light, which is Christ. Surely the Spirit of God will bring sinners to repentance, just as He once called us out of darkness into his marvelous light (1 Peter 2:9).