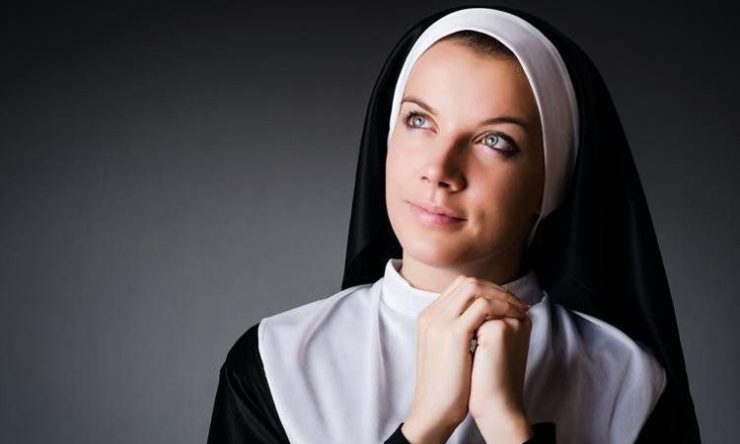 Why do nuns not get married?

In the New Testament, the apostle Paul addresses an issue raised by the Corinthian church about marriage. 1 Corinthians 7:8, Paul says that with regard to the unmarried and widows, that it is good for them to stay unmarried. Verse 34 – “And the unmarried or betrothed woman is anxious about the things of the Lord, how to be holy in body and spirit. But the married woman is anxious about worldly things, how to please her husband“. From the early church we can see that there were women who chose to serve the Lord. There were women who followed the Lord and ministered to his needs whilst He and his disciples were on the road – Luke 8:1-3. Some of them may have been virgins, some may well have been married and widowed, or with their husband’s consent joined the group of Jesus, the disciples and the women who ministered to them.

From as early as the 3rd century there began to be community houses where women of like mindedness joined together and lived in community to devote their lives to God, and to his service, be that in prayer and meditation, or works within the community of teaching, nursing, and ministry to the poor. Nuns who live like this make a vow of celibacy, which means they vow to abstain from sexual relationships in order that they can devote themselves completely to the Lord. After making such a vow, nuns will not marry. Before making these vows, some nuns may have been married and widowed but on entering the life of a “religious” or becoming a nun they have renounced their right to marriage in order that they can serve the Lord wholeheartedly and not be caught up with the “concerns of the world” as Paul calls it.

100% Free Bible Course
We now offer a 100% free, Internet based Bible course. In 15 short lessons you will learn God's message for you in his Word.
Click here to enroll
Nuns Why do nuns not get married

What does the Bible say about sex before marriage?

What is God’s will for divorce and remarriage?

What does the Bible say about being a wife?

We offer free Bible course online. Have a look and register for free!