Why didn’t God punish Judah for his sin with Tamar? 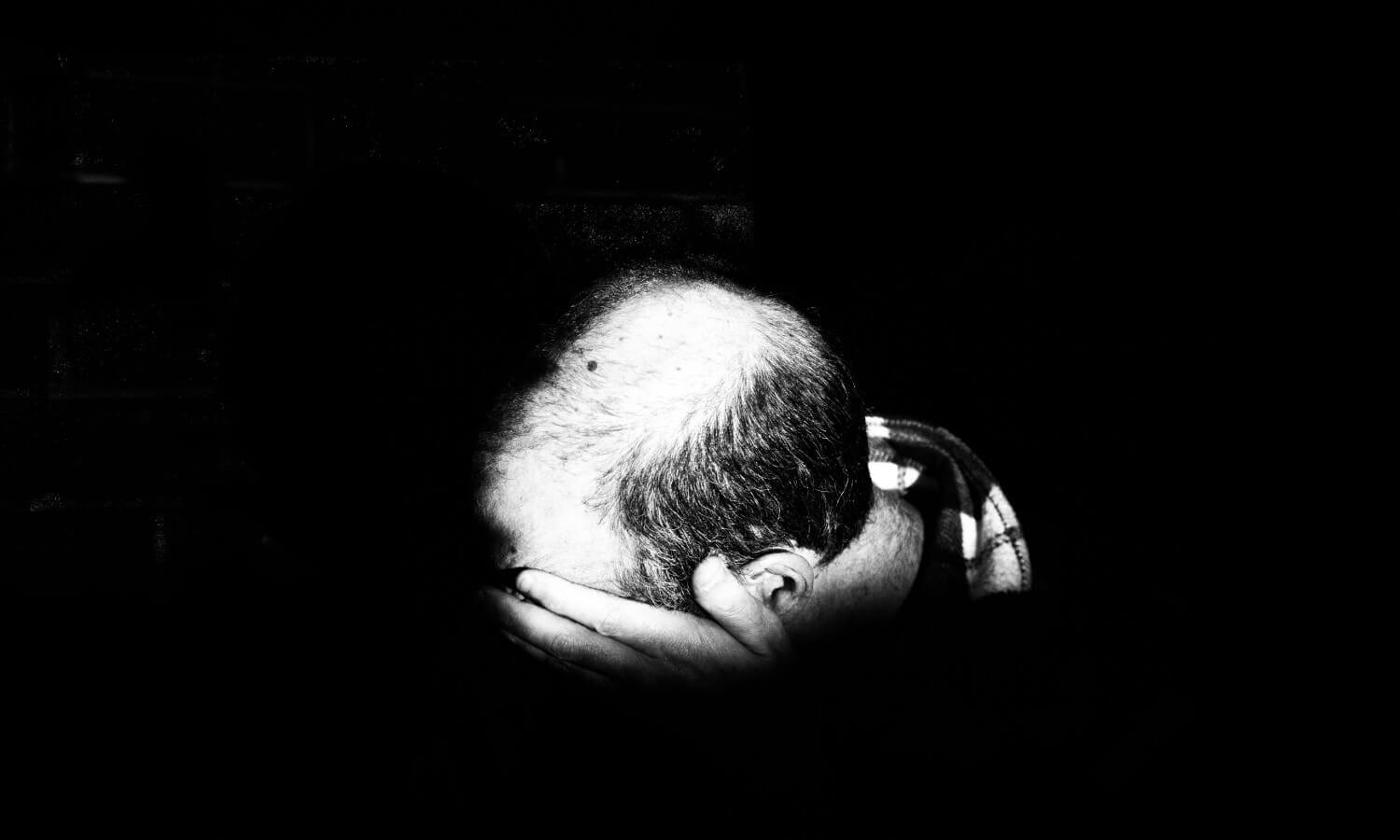 Sins are against our Creator

All our sins are firstly sins against God (Psalm 51:4). God has the right to decide what to do in each case: whether to punish us instantly, or mercifully to give us extra time to repent (Romans 2:4). Sometimes God chooses to strike people down for their sins in this life (e.g. Genesis 38:7, 10). At other times, God lets wicked people go unpunished all through their lives until they finally stand before Him on Judgment Day (Psalm 73). Eventually, however, every sin will be accounted for (Ecclesiastes 12:14). After all, “will not the Judge of all the earth do right?” (Genesis 18:25).

God did not punish Judah immediately

In the story of Judah and Tamar, we see God’s mercy. God had already put two of Judah’s sons to death for their sins (Genesis 38:7, 10). Judah certainly deserved the same punishment. Both for his sin, and also for his wicked hypocrisy in condemning Tamar for prostitution (Genesis 38:24). However, God chose not to punish Judah immediately as he deserved… and Judah responded in repentance. Judah admitted his sin and turned away from it (Genesis 38:26). From that moment on, Judah’s life was transformed. Beforehand, Judah had been willing to sell his younger brother into slavery (Genesis 37:26-27). Yet after receiving God’s mercy, Judah was willing to be sold into slavery himself. So that his younger brother could go free (Genesis 44:33).

Then, God went a step further! After sparing Judah the punishment he deserved (“mercy”), God gave Judah a wonderful gift which he did not deserve (“grace”). God chose Judah to be the ancestor of the promised Messiah (Genesis 49:10)! Many centuries later, the New Testament would record how Jesus Christ was descended directly from Judah. Not through Judah’s elder son, Shelah; but through Perez, the son of Tamar (Matthew 1:3).

So, in summary: why didn’t God punish Judah for his sin with Tamar? The answer is: to show us God’s mercy and grace. The Bible is not a book about good people who earned God’s kindness, but a book about bad people to whom God was good. Just like Judah, you and I are also sinful hypocrites who, in condemning others, condemn ourselves as well (Romans 2:1). But like Judah, God has also shown mercy and grace to us. God has not condemned the world as we deserve, but is being patient with us, giving us time to repent (2 Peter 3:9). What’s more, God has also given us grace, sending His precious only Son into the world to save sinners (1 Timothy 1:15) – a wonderful gift which we could never earn or deserve (Romans 6:23), and must receive by faith alone (Ephesians 2:8).

Our response to God’s mercy

Finally, Judah shows us how to respond to God’s mercy and grace. When Judah volunteered to swap places with his brother as a slave, he pointed forward to Jesus Christ, Who really did become a slave so that we could go free (Philippians 2:7). And so today, if we have truly turned from sin to live for Jesus, we too will follow Jesus on the loving path of humble self-sacrifice for others. As Jesus told His disciples:

“Whoever wants to become great among you must be your servant, and whoever wants to be first must be slave of all. For even the Son of Man did not come to be served, but to serve, and to give His life as a ransom for many” (Mark 10:43-45).