Why did Noah curse his son Ham? 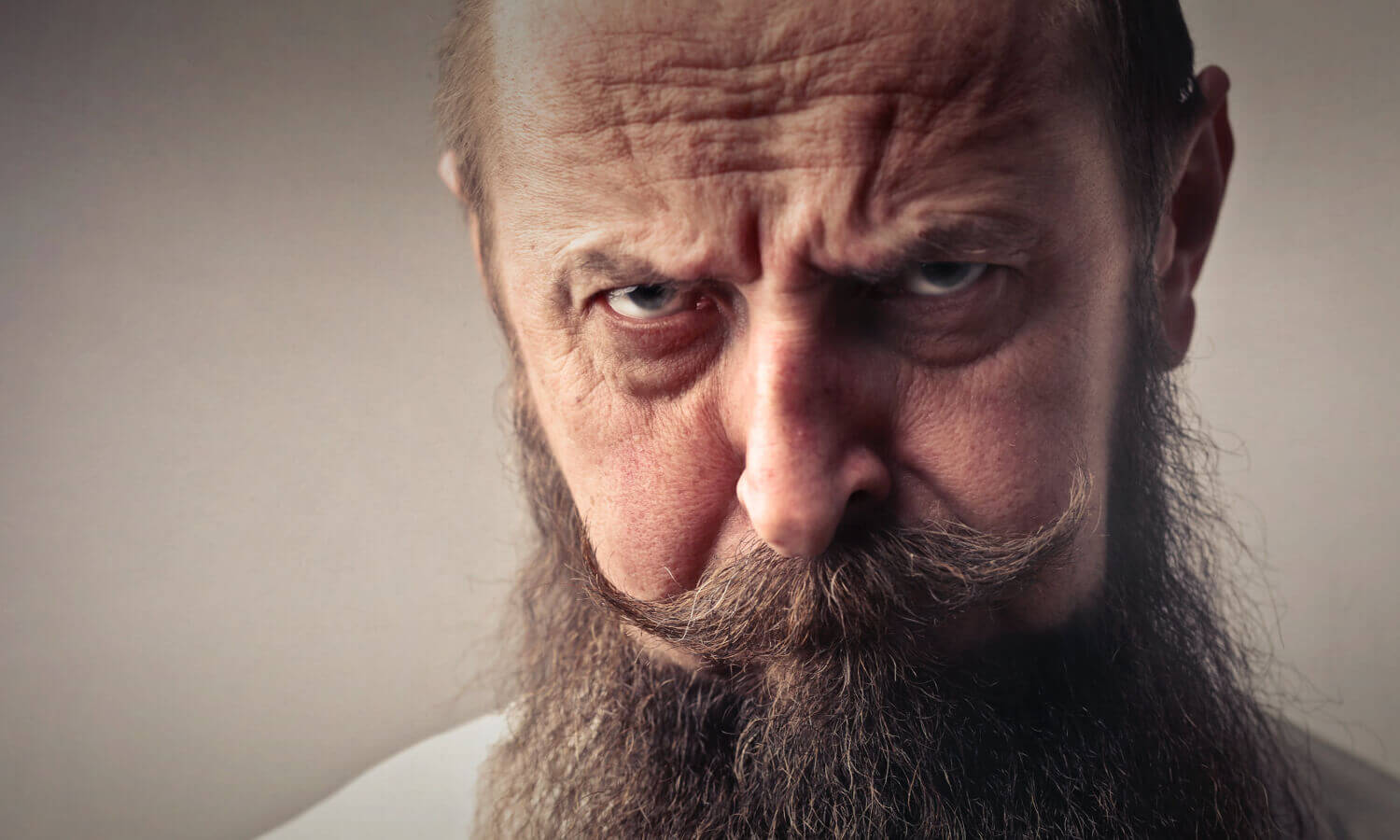 At first sight, the question why Noah cursed his son Ham doesn’t seem very relevant for Christians nowadays. It appears to be just a historical detail from the story about Noah and his sons, as described in the Bible book of Genesis. But this story has been used to justify massive injustice towards certain human races, particularly black people. Let’s have a closer look at the story, and see which claims can or cannot be supported by this Bible text.

If we want to understand the text about Noah and his son Ham, we need some background information. Genesis tells us how God created a perfect earth, but the first humans rebelled against him. This had disastrous consequences. Humans had become sinful, and their wickedness even increased over the generations.

God brought a flood of waters upon the earth, and so destroyed all humans and all animals – except for Noah and his family, and one pair of animals of every sort (seven pairs of the clean animals). They were rescued because God ordered Noah to build a special boat, called the ark, that kept them safe during the flood. After the flood, Noah and his family thus were the only humans on earth. But it didn’t take long before things went wrong again. That’s where we read the story about Noah cursing his son Ham – or actually, cursing the descendants of Ham, as we will see later on.

The Bible text we are talking about

“Noah began to be a man of the soil, and he planted a vineyard. He drank of the wine and became drunk and lay uncovered in his tent. And Ham, the father of Canaan, saw the nakedness of his father and told his two brothers outside. Then Shem and Japheth took a garment, laid it on both their shoulders, and walked backward and covered the nakedness of their father. Their faces were turned backward, and they did not see their father’s nakedness. When Noah awoke from his wine and knew what his youngest son had done to him, he said,

‘Cursed be Canaan;
a servant of servants shall he be to his brothers.’

The story is very concise; there is a lot going on in just a few verses. The situation is clear; Noah has become drunk and lies naked in his tent. The point of the story is: how do his sons react to this situation? Very differently, apparently. When Ham sees his father, he tells his brothers. When the other two hear about it, they cover their father in such a way that they don’t see him naked. In other words, they show respect and they make an end to this shameful scene.

So, what exactly did Ham do wrong? There are many speculations about this, because just “seeing and telling your brothers” doesn’t seem so wicked as to justify Noah’s curse.

But actually, if we contrast Ham’s behavior with that of his brothers, his lack of respect becomes clear. Even if Ham innocently came upon his father when he lay uncovered in his tent, seeing his father naked was highly offensive. Ham should not have brought this shame to the entire family by telling “his two brothers outside”, who hadn’t yet seen anything. That was utterly humiliating for Noah! It seems likely that Ham made fun of his father’s drunkenness and therefore shared it with his brothers.

By his behavior, Ham showed no respect towards his father as the moral and spiritual head of the family. This was very important in the ancient world, and therefore Ham’s behavior was considered very serious. Some think this implied seizing the leadership of the family, but we can’t be sure about that.

It is Noah’s son Ham who has acted disrespectfully. But when Noah wakes up and learns about his son’s behavior, he curses his grandson instead! Why is that? When we take a closer look, we see that the curse does not address Ham’s son Canaan personally, but the nation that would come from him. Basically, the prediction is that the Canaanites will be overpowered by the descendants of Noah’s other sons.

It is important to note that the curse mentions Canaan, not Ham’s other sons Cush, Mizraim and Put. Broadly speaking, those other three sons are the ancestors of African peoples (probably Ethiopians, Egyptians and Libyans).

But the descendants of Canaan are listed in Genesis 10:15-18: “Canaan fathered Sidon his firstborn and Heth, and the Jebusites, the Amorites, the Girgashites, the Hivites, the Arkites, the Sinites, the Arvadites, the Zemarites, and the Hamathites. Afterward the clans of the Canaanites dispersed.” These descendants didn’t live in Africa, but in the region of modern Israel, Lebanon, Jordan and Syria.

What consequences did this curse have?

First of all, a curse pronounced by a human person has no power of its own. The ultimate authority to bless or curse rests with God.

Nevertheless, Noah’s prediction came true when the Canaanites were driven out of their land and wiped out by the Israelites (see for example Joshua 3:9-10).

Note however that this did not happen because Noah had cursed them and the Israelites had to carry out the curse, but “because of the wickedness of these nations” (Deuteronomy 9:4-5). The judgment on the Canaanites did not take place before their iniquity was complete (Genesis 15:16). That is important to notice: these people were not punished because their forefather had done something wrong, but because their behavior was just as wicked as his. Apparently, they had copied his moral decadence.

That becomes even more clear if we read Genesis 14:18. This text tells us about a Canaanite named Melchizedek, who was “priest of God Most High”, had a friendly relationship with Abraham, and is mentioned very positively in Hebrews 7. Thus, being a descendant of Canaan didn’t automatically mean being cursed on the individual level. These people were not excluded from God’s salvation plan, they just were so extremely wicked as a people that they deserved God’s special judgment.

Although Noah’s curse has been used to justify the slavery of African people, this is totally false. As we saw, Canaan’s descendants didn’t live in Africa. They were the people groups living in Canaan, and were largely wiped out by the Israelites. And even more important, even if God destined the Canaanites for subjugation, this did not justify any man to subjugate them. Nowhere in the Bible does God tell anybody to enslave the Canaanites. Yes, they were eventually driven out by the Israelites, but for a different reason and with the explicit command of God to do so.

Divine providence does not define human duty. Nobody can justify bad behavior by citing an ancient curse. The same principle comes back in various prophetic books: God uses foreign kings to judge Israel for its sins, but this is no excuse for their cruelty. See for example the book of Nahum.

Let’s close with a final example to clarify this point: it was God’s will that Jesus Christ would be betrayed, sentenced to death, and crucified. But that did not give a warrant to anyone to betray or condemn Him: “The Son of Man goes as it is written of Him, but woe to that man by whom the Son of Man is betrayed! It would have been better for that man if he had not been born” (Matthew 26:24).

God does not call us to execute judgment on others. Citing Noah’s curse to justify the slavery of African people is abusing a Bible text for your own advantage. The fact that European Christian have done this, is a terrible stain upon European church history.