Why did God tell Hosea to marry Gomer the prostitute? 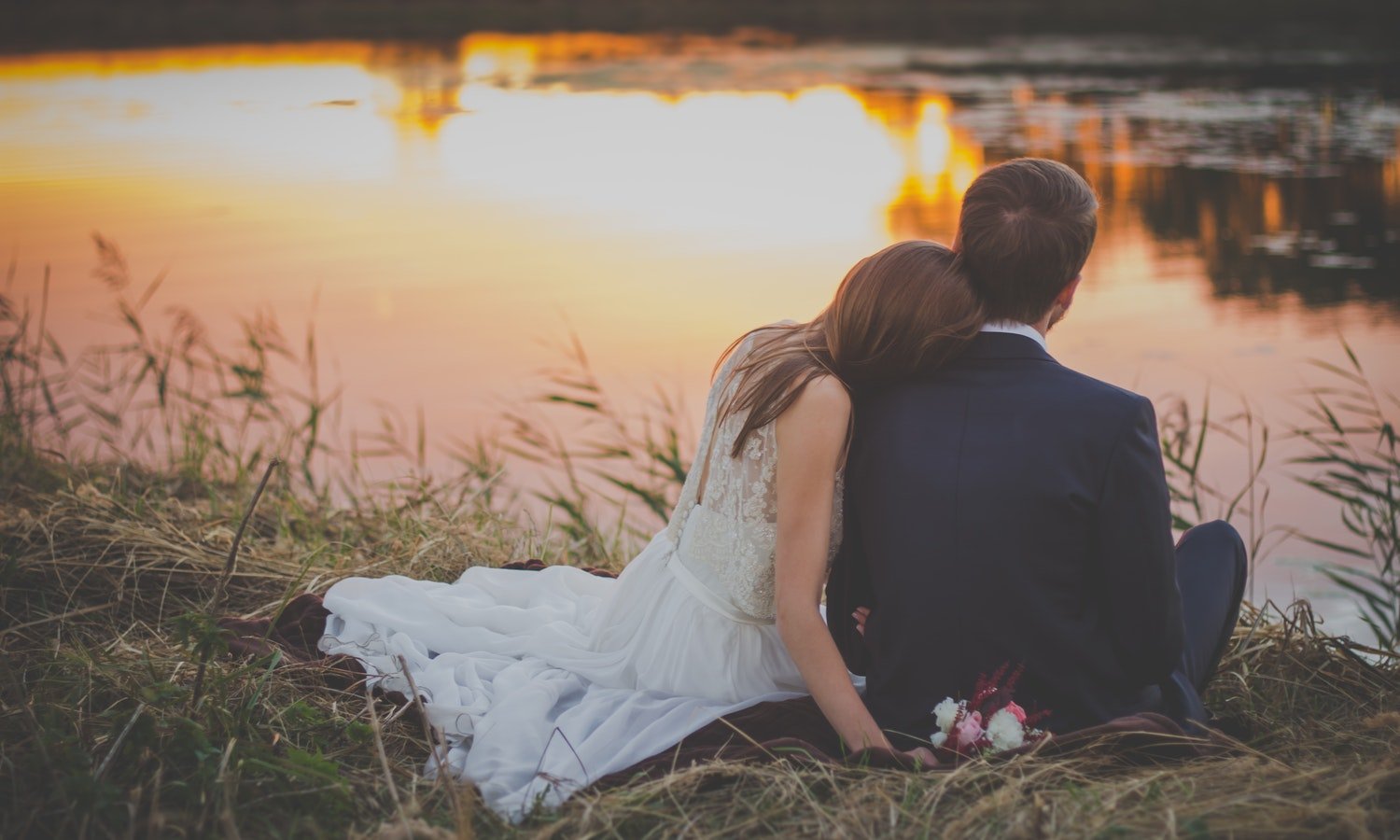 Hosea’s love for a sinful woman was to be a picture of God’s love for sinners.

God tells Hosea to take a wife of whoredom

In Hosea 1:2 the Lord tells Hosea “Go, take to yourself a wife of whoredom and have children of whoredom, for the land commits great whoredom by forsaking the LORD.” In the next verse it says that he married Gomer.

It is not entirely clear what Gomer’s status was at that time. She might have been a prostitute; she might also have repented from her sexual sins and promised to be Hosea’s faithful wife. It seems they were happy for a while, and Gomer bore Hosea a son, called Jezreel (Hosea 1:4). However, it seems that soon after Gomer started to be unfaithful to Hosea. The names of her second child (No Mercy; Hosea 1:6) and her third child (Not My People; Hosea 1:8), while having prophetic meaning, must have clearly communicated to their community that Hosea did not consider these children as his own.

The relationship between God and Israel

In Hosea 2 he describes the relationship between God and Israel as one of a faithful husband and an adulterous wife. It is hard to escape the impression that he is speaking from his personal experience. Then in Hosea 3 we find out that Gomer not just committed adultery, but went away from Hosea to live with her lovers. It did not end well, because she ended up on the slave market. That is when Hosea get God’s command to buy her back, which he does for fifteen shekels of silver and some barley (Hosea 3:2).

Why should Hosea marry Gomer?

Now, why did God command Hosea to marry this woman, a whore and adulteress? We should realize that there is no indication at all that Hosea resented God’s command. The command is general, he has to take a ‘wife of whoredom’. Then Hosea goes and chooses Gomer. So it might very well be that Hosea already was in love with her, and doubted whether or not God would permit him to marry this woman.

Hosea’s love seems to have transformed Gomer at least for a little while. Yet after the birth of Jezreel she goes back to her old ways. She ends up totally in the gutter, to be sold as a slave. What the Lord tells Hosea then is very revealing: “Go again, love a woman who is loved by her husband, yet an adulteress” (Hosea 3:1). Despite everything that she had done, Hosea still loves Gomer! Gomer comes back to Hosea, and he tells her that she will have to stay ‘many days’ with him. No more prostitution, but restoration to a loving marriage- that is the goal. The Bible does not tell us how the story ends. I love to think that Hosea’s extreme love melted the heart of his wife, and that they lived happily ever after.

God’s love for sinners who turn away from Him

In the same verse where we read that God commanded Hosea to get his wife back, we read about the deepest reason for it: Hosea has to love his wife “even as the LORD loves the children of Israel, though they turn to other gods” (Hosea 3:2). Hosea’s love for his wife is a picture of God’s love for sinners who turn away from Him. Time and again He invites sinners to come back to Him. He pursues them with His love.

The Bible does not tell us how the story of Hosea and Gomer ended. The end of the story when God invites us to be part of his family is open-ended as well. How do we respond? Will we go back to our sins, or will we live happily ever after with the Lord?