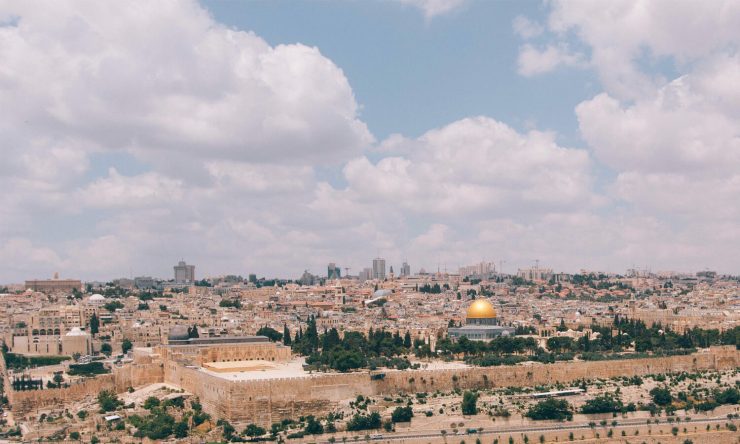 Why did God not want to give a king to Israel?

When the Israelites were asking for a king, why was God reluctant to give it to them, while in Genesis 49:10 it was prophesied that the scepter would not depart from Judah?

When the Israelites asked for a king, God says “they have rejected me from being king over them” (1 Samuel 8:7). That was the core of their sin. They wanted to have a king “like all the nations” (1 Samuel 8:5). But God’s plan for Israel was not to let them be ‘like all the nations’! God was their king, and He ruled them directly. He spoke to His people through the prophet Samuel. But that was not enough for them. They did not want a simple prophet speaking God’s words to them. They wanted a strong and mighty king! And they forgot the Lord Himself was their strong and mighty king.

The scepter from Judah

How does this square with the prophecy that the scepter would not depart from Judah? First, the final fulfillment of this prophecy is not found in any earthly king of Israel, but in the Lord Jesus. You can see this from Genesis 49:10: “The scepter shall not depart from Judah, nor the ruler’s staff from between his feet, until tribute comes to him; and to him shall be the obedience of the peoples.” The Bible speaks about ‘peoples’, not just about the people of Israel. Jesus is the King of kings, but his kingdom is not of this earth.

Secondly, undoubtedly this prophecy also finds a partial fulfillment in king David and his royal line. And it is very likely that God would have instructed Samuel to anoint David as king even if Saul had not been king before. Just as God could rule His people through a prophet, He could rule his people through a king. But Israel was not happy with what God gave them at that time, and demanded a king before the time of the Lord’s plan. The result was that they got a king who was ideal in the eyes of man: tall, strong, and brave. Yet his heart was not right with God. And it was clear that this was not God’s perfect plan for Israel: for king Saul came not from the tribe of Judah, but from Benjamin.

God was reluctant to give Israel a king when they demanded one because they were looking for an earthly and not a heavenly king; and because they did not want to wait for God’s time. These are important lessons for us. We should seek heavenly and not earthly blessings; and we should not push the Lord to confirm to our time schedule, but trust Him to work out His good purposes in His perfect time.

Jacob had prophesied that rulers would come from the tribe of his son Judah. Then why did God not want to give Israel a king? The motivation of the people of Israel was wrong. They wanted to be like other nations. They did not want God to be their king. However, in God’s time He established the royal line of David and from that line the Messiah came to be King forever.

Also read Why are Israel and the Palestinians fighting?

100% Free Bible Course
We now offer a 100% free, Internet based Bible course. In 15 short lessons you will learn God's message for you in his Word.
Click here to enroll
God as King God's timing king rule

What does it mean that the earth was “without form and void”?

Why did Noah curse his son Ham?

What did Jesus mean when He said, “Do not judge that you be not judged”?