Why did God give the law? 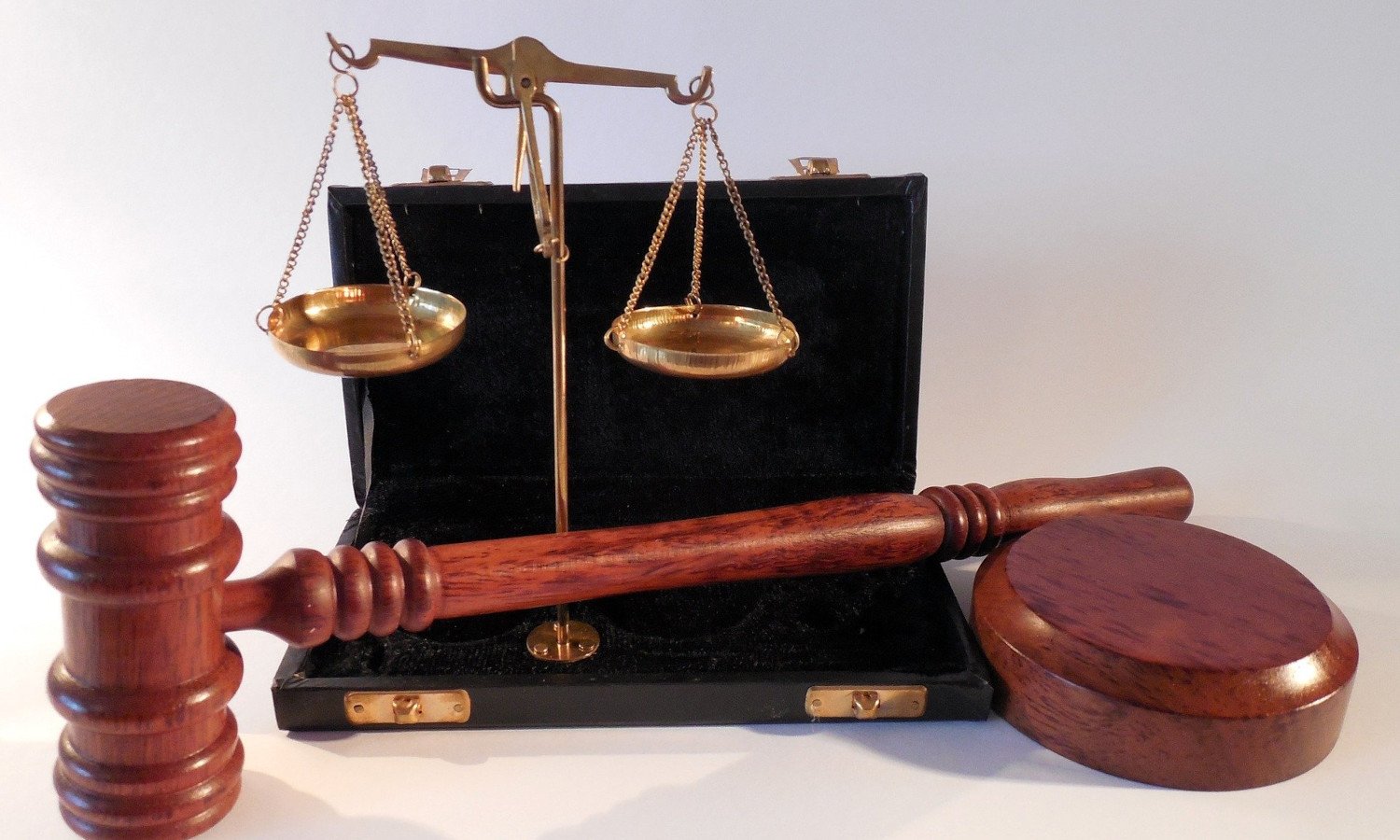 Little children like to explore the world. Nevertheless, responsible parents will limit their freedom of movement in order to protect them from dangers they do not yet understand. If toddlers are allowed to freely play around the house without adults paying attention, they could burn their hands on a hot heater, or put their fingers in an electric outlet, or pull the tablecloth off the table only to be covered by a cup of hot tea or other dangerous objects. It is necessary to restrict children’s freedom!

God’s law, delivered to the people of Israel by Moses, had a similar function. In Galatians 3:23 it says, “Now before faith came, we were held captive under the law, imprisoned.” Just like little children are limited in their freedom of mobility, so people are “imprisoned” and “held captive” under the law. The comparison to toddlers makes clear that this verse does not put the law in a bad or negative light. The law makes sure that you don’t put your fingers in the outlet or pull things off the table. The law prevents accidents.

Children won’t be under constant supervision forever however. One day, the child will walk freely through the house. The law is not meant to last forever either. Galatians 3:23 ends with us being guarded by the law “until the coming faith would be revealed.” And in verse 24 it continues, “So then, the law was our guardian until Christ came, in order that we might be justified by faith.” The law is necessary until the time of Christ. After that, we walk freely. In verse 19 it says that the law “was added because of transgressions.” This means that transgressions are prevented by the law. These are the accidents just mentioned. Through the law people who are inclined to sin are kept in check, so that they do not sin as badly as they would without the law. But that is not the only meaning or purpose.

If it says that the law has been “added,” you may ask yourself, “what has it been added to?” This is explained in Galatians 3:6, where the Bible says that “Abraham believed God, and it was counted to him as righteousness.” In the book of Genesis the Lord God makes all kinds of promises to Abraham. God promises Abraham that in him all the nations of the earth will be blessed. He promises that He will give him the land of Canaan as an inheritance. He promises that He will make him a great nation. And Abraham believes those promises of God. God reckons or considers that faith to be righteousness. In other words, God says, “Abraham, I declare you to be righteous, not based on anything you have done, but because you believe in My promises.”

Paul explains in this chapter that God always treats people like this (Galatians 3:7). Abraham is blessed by God because of his faith. And the same goes for all nations. Through faith they will be blessed. That blessing consists of being a child of God, “for in Christ Jesus you are all sons of God, through faith” (Galatians 3:26). As a child of God, you will always be with Him: on earth now, after this life in heaven, and finally on the new earth. What a blessing!

The law was added

The law has been put “on top of” God’s reward or blessing for people’s faith in Him. Note: the line of the promise to Abraham and to the nations is not interrupted. The covenant with Abraham is a promise from God’s side. He asks nothing in return. These are unconditional promises of blessing. Nothing can change that. But something has been added to it.

God gave laws that the people of Israel needed to obey. If the Israelites didn’t, they did not receive a blessing but a curse. One of the main themes in the Bible is God’s blessing. When the law is added, we read about a curse. So why is the law added? We read in verse 19, “It was added because of transgressions.” That is partly to keep the transgressions in check. But that is not all. If that were so the Lord God could have let Jesus come immediately after Abraham to take away people’s sins. We wouldn’t have needed the law at all.

The function of the law

But there is more. Think again about the little children who are wisely restricted in their freedom. Gradually they start to understand that they are restricted because they want to do certain things that are not good for them. And even later they start to understand that their parents don’t restrict them in order to frustrate them, but for their own good. This is the purpose of the law. The law makes clear that we are sinners and need a Savior.