Who was the apostle Peter? 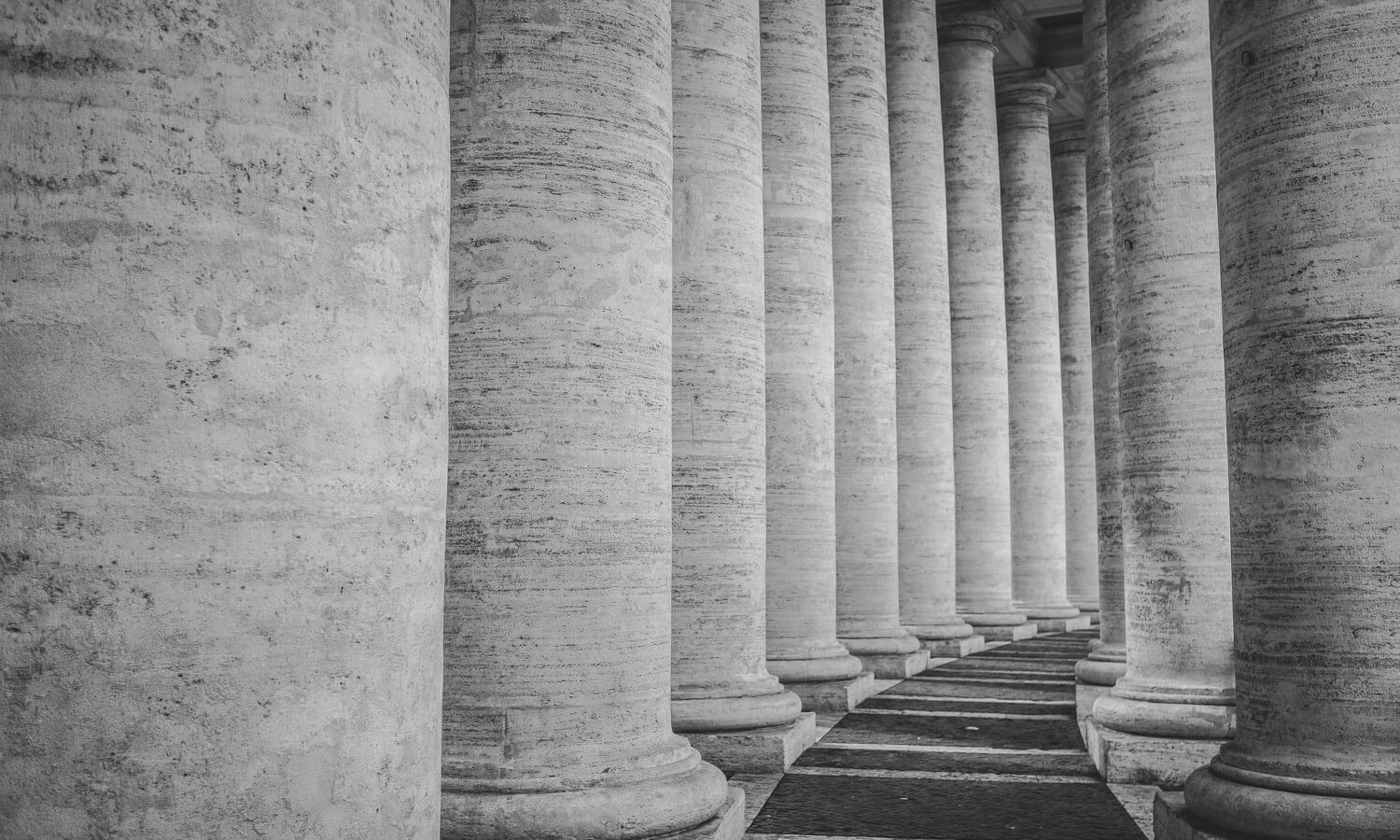 During Jesus’ ministry on earth, He had a group of disciples that followed Him wherever He went, were witnesses of His teachings and miracles, received much private teaching, and were finally commissioned to spread the Gospel to all the nations. One of these disciples was Peter.

We read a lot about him in the Gospels and in the book of Acts, and later on he wrote two letters that are also included in the New Testament. As a contemporary of Jesus, Peter lived in the first century AD and spent most of his life in Israel.

The first time Peter is mentioned in the Bible, he is introduced with a remarkable phrase: “Simon (who is called Peter)” (Matthew 4:18). This man’s name thus was Simon, and we read that he worked as a fisherman with his brother Andrew.

But Jesus called them to leave their nets and follow Him. And they did. From that time on, Simon was a disciple of Jesus (later called an apostle). The explanation for his double name is found in John 1:42 – “Jesus looked at him and said, you are Simon the son of John. You shall be called Cephas (which means Peter)”.

Peter belonged to the inner circle of Jesus’ disciples

Not only was Peter one of Jesus’ twelve disciples, he had a special position within this group. On various occasions, we read that only Peter, James and John were allowed to accompany Jesus. For example, when Jesus raised a little girl from the dead (Mark 5:37), when Jesus’ holiness and godliness were shown on a mountain (Matthew 17:1), and when Jesus prayed in the garden of Gethsemane on the evening before He would die (Mark 14:33). Moreover, Peter seems to have been the spokesperson of the disciples.

For example, shortly before Jesus’ death, we read how Peter “said emphatically, ‘If I must die with You, I will not deny You’. And they all said the same” (Mark 14:31). And he was the first to affirm that Jesus was the Messiah (even though he had not yet fully understood what this implied): “He [=Jesus] said to them, ‘But who do you say that I am?’ Simon Peter replied, ‘You are the Christ, the Son of the living God’” (Matthew 16:15-16).

Peter was passionate for Jesus, but overestimated himself

Peter was an impetuous man. More than once, he spoke before he had thought through what he said, or he did something very spontaneously. For example, when the disciples were in a boat at night and Jesus came walking over the water, Peter immediately got out of the water and walked to Jesus. “But when he saw the wind, he was afraid, and beginning to sink he cried out, ‘Lord, save me’.” (Matthew 14:30).

Similarly, Peter’s firm statement that he was even prepared to die with Jesus, was followed by a threefold denial when Jesus was really arrested – that very same night. And when Jesus first told His disciples that He would have to suffer and die, “Peter took Him aside and began to rebuke Him, saying, ‘Far be it from You, Lord! This shall never happen to You’”. But Jesus told him: “Get behind Me, Satan! You are a hindrance to Me. For you are not setting your mind on the things of God, but on the things of man” (Matthew 16:22-23). These examples show something of Peter’s character.

Peter denied his Master, but Jesus restored him

The night when Jesus was arrested, Peter followed the crowd to see what would happen with His Master. But he did not want to be recognized as one of Jesus’ disciples for fear that he would be arrested too! When several people remarked that Peter had been one of Jesus’ followers, he denied this three times. “He began to invoke a curse on himself and to swear, I do not know this man of whom you speak” (Mark 14:71). That was a serious betrayal of his suffering Master. When Peter realized what he had done, “he broke down and wept”.

We can only imagine how Peter must have felt when Jesus was crucified and buried that very same day. There was no opportunity to set things right anymore… But when Jesus rose from the dead, “He appeared to Cephas, then to the twelve” (1 Corinthians 15:5). Jesus had not given up on Peter, He sought him personally. And on another occasion, He asked him three times: “Simon, son of John, do you love Me?” (John 21:15-17). When Peter affirmed this, he was restored not only as a forgiven and beloved child of God, but as a pastor of Jesus’ “flock” of believers.

Peter was a “pillar” of the early church

After Jesus’ ascension into heaven and the outpouring of the Holy Spirit at Pentecost, we read how Peter preached the Gospel frankly and clearly in Jerusalem. Many people came to faith.

Later on, he was present when the Holy Spirit was poured out on a group of Samaritan believers for the first time (Acts 8:14-17). And he went to the home of a Roman official called Cornelius, after God had summoned him to preach the Gospel there as well – which was a real breakthrough, since Cornelius was a Gentile (Acts 10:19-20; 10:44-45). The apostle Peter thus played a key role in spreading the Gospel “in Jerusalem and in all Judea and Samaria, and to the end of the earth”, as Jesus had commanded the disciples to do (Acts 1:8).

In Galatians 2:9, we read that Peter was a “pillar” in the early church, mainly concerned with preaching the Gospel among Jews. He also wrote two letters to Christians scattered all over the Roman world of those days. The Bible does not tell us how Peter died, but other sources tell that he died as a martyr in Rome, which would fit very well with Jesus’ prophesy in John 21:18-19: “…when you are old, you will stretch out your hands, and another will dress you and carry you where you do not want to go. (This He said to show by what kind of death he was to glorify God.)”