Who was Cain’s wife? 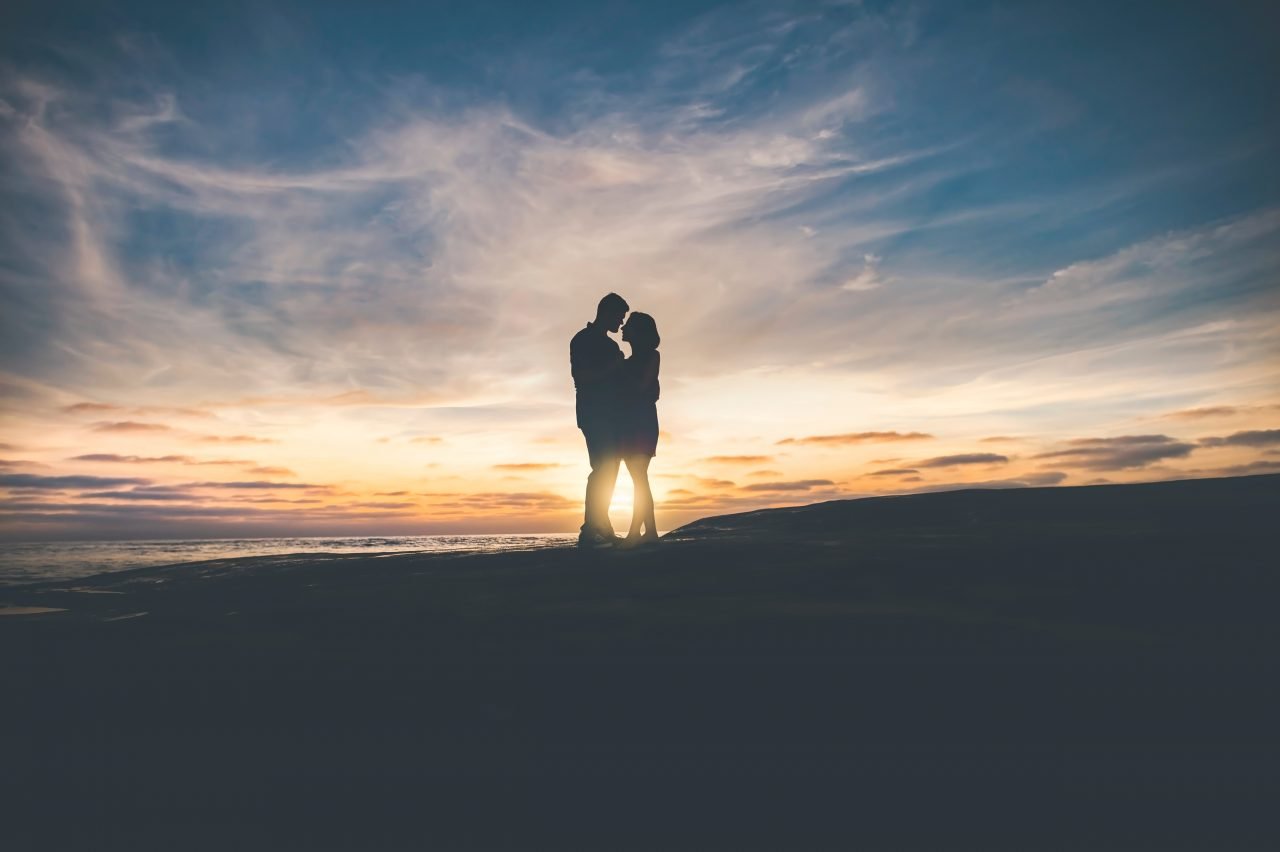 Genesis 4:1-2 recounts the birth of Cain and Abel to Adam and Eve:
“Now Adam knew Eve his wife, and she conceived and bore Cain, saying, ‘I have gotten a man with the help of the LORD.’ And again, she bore his brother Abel. Now Abel was a keeper of sheep, and Cain a worker of the ground.”

After Cain murders his brother Abel (Genesis 4:3-16), Cain leaves the LORD’s presence and lives in the land of Nod, east of Eden (Genesis 4:16). The very next verse then says that “Cain knew his wife, and she conceived and bore Enoch” (Genesis 4:17). So who was Cain’s wife? Where did she come from?

The same question also arises later in the same chapter of Genesis. We read in Genesis 4:25-26:
“And Adam knew his wife again, and she bore a son and called his name Seth, for she said, ‘God has appointed for me another offspring instead of Abel, for Cain killed him’. To Seth also a son was born, and he called his name Enosh. At that time people began to call upon the name of the LORD.”

Seth and his wife

After Abel was murdered Adam and Eve received a third child, Seth. And immediately, we are told that he also had son – therefore, he must have had a wife too. So where did she also come from?

The answer seems to flow out from Genesis 5:3-5:
“When Adam had lived 130 years, he fathered a son in his own likeness, after his image, and named him Seth. The days of Adam after he fathered Seth were 800 years; and he had other sons and daughters. Thus all the days that Adam lived were 930 years, and he died.”

After Adam and Eve had Seth, they “had other sons and daughters” (Genesis 5:4). Therefore, presumably, both Cain and Seth married a daughter of Adam and Eve, that is, one of their own sisters. [I’d like to make a brief aside here: sometimes when we read the Bible we may well have questions that are raised. Often, those questions are answered by the Bible a bit further on, as in this case. Therefore, it’s always worth continuing to read the Bible and see if it answers your question.]

It is not about who they were

The reason why the author of Genesis doesn’t tell us who Cain and Seth’s wives were (or more about them) in Genesis 4:17 and 26, is presumably because the author is more interested in the line and offspring, and their attitude toward God, than in who the actual wife was. This is seen here with Cain and Seth in their genealogies. Thus, Cain’s line is given in Genesis 4:17-24: it is clearly an ungodly line (given Lamech’s boasting about murder and the fact he has two wives, Genesis 4:19, 23-24) following on from an ungodly man, Cain. In contrast, Seth’s line is a godly line, as seen in the second half of Genesis 4:26: “At that time people began to call upon the name of the LORD”, presumably referring to Seth and his son Enosh (Genesis 4:26a), as well as others.

Ultimately, it leads us to ask the question “who will I be like?” Will I be like Cain or Lamech who reject God and His laws, or will I be like Seth and Enosh and call upon the name of the LORD for rescue and salvation?