Who is the main character in the Bible? 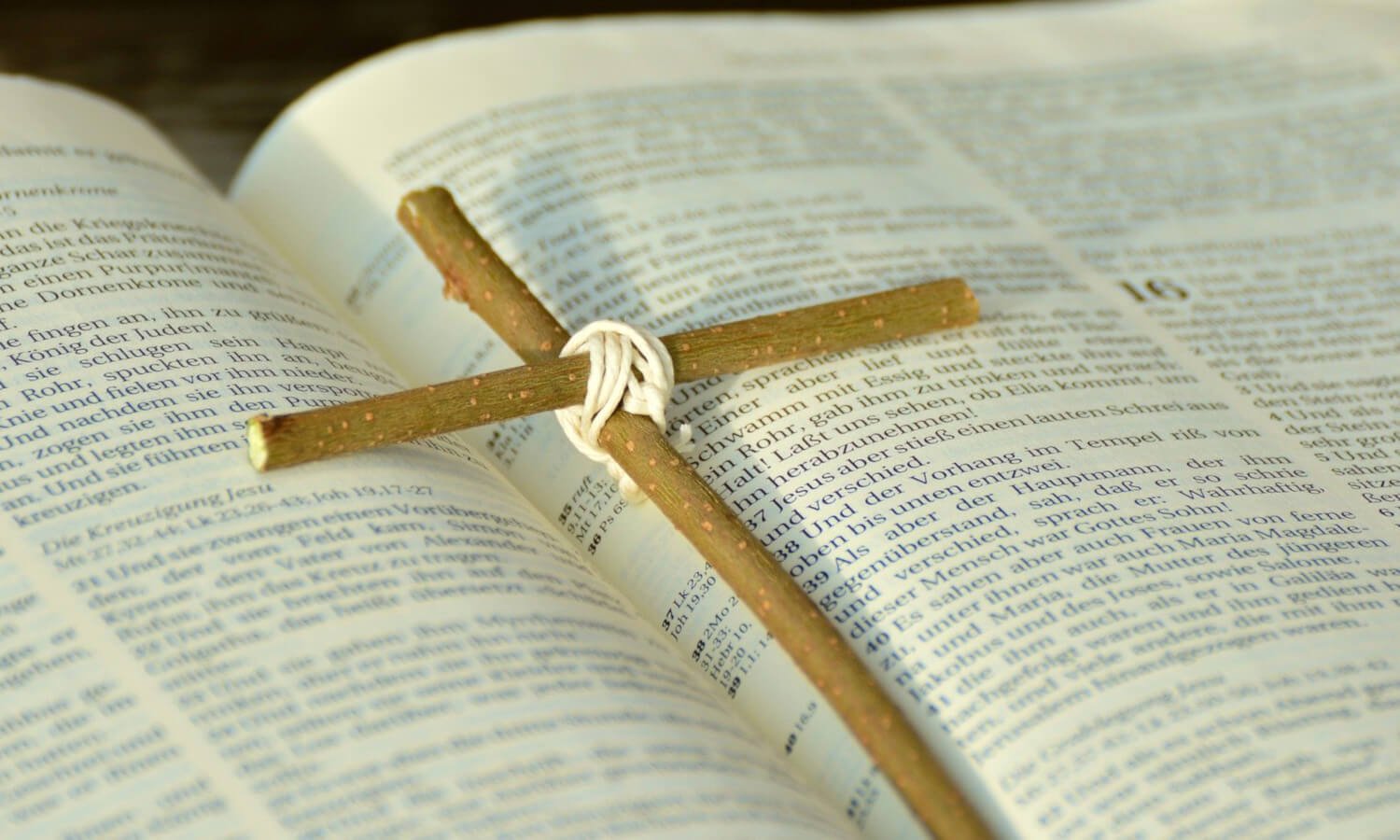 The Bible is the written word of God, made up of sixty-six books; However, it has a single main character and a single center, on which both the Old and New Testament stand. His name? Jesus Christ.

All the Scriptures bear witness to Christ

On one occasion, Jesus Christ, when healing a paralytic on the Sabbath (the weekly Jewish day of rest), generated a very strong controversy, because He claimed to be the Christ, God Himself incarnate. For the Jewish leaders it was impossible to understand that this young carpenter was the Christ promised in the Old Testament.

So Jesus, with authority, told them: “You search the Scriptures because you think that in them you have eternal life; and it is they that bear witness about Me, yet you refuse to come to Me that you may have life” (John 5:39-40). When Jesus said this, He asserted that “the Old Testament bore witness to Him”, since this dialogue took place before the New Testament was written. However, we will see that it is correct to affirm that the entire Bible declares Jesus as its main character and only center.

On the day that Jesus rose from the dead, some disciples who were going from Jerusalem to Emmaus, were confused by everything that had happened regarding Jesus’ death.

However, the Lord approached them and when they reached their destination, He said to them: “O foolish ones, and slow of heart to believe all that the prophets have spoken! Was it not necessary that the Christ should suffer these things and enter into His glory?’ And beginning with Moses and all the Prophets, He interpreted to them in all the Scriptures the things concerning Himself” (Luke 24:25-27).

Jesus showed them that the main character and center of the Old Testament was not Adam, Noah, Abraham, Moses, or David, much less Israel; it was Himself. Later, to his own disciples, He opened their minds so that they could understand the Scriptures, saying that “everything written about Me in the Law of Moses and the Prophets and the Psalms must be fulfilled” (Luke 24:44).

The statements of Jesus affirm that the Old Testament speaks about Him, and leads us to understand that this part of the Bible would have its fulfillment in the New Testament. Therefore, the New Testament also bears witness to Christ. It is evident that the Gospel that is now proclaimed, was promised in the Old Testament: “… the gospel of God, which He promised beforehand through His prophets in the holy Scriptures, concerning His Son […] Jesus Christ our Lord” (Romans 1:1-4).

For example, at the beginning of the Old Testament, it is promised that the first woman would receive offspring: “I will put enmity between you and the woman, and between your offspring and her Offspring; He shall bruise your head, and you shall bruise his heel” (Genesis 3:15).

Some chapters later we read about God’s promise to Abraham: “In your Offspring shall all the nations of the earth be blessed” (Genesis 22:18). These promises came to fruition in the New Testament: “… It does not say, ‘And to offsprings,’ referring to many, but referring to one, ‘And to your Offspring,’ who is Christ” (Galatians 3:16).

In conclusion, all of the Bible speaks of Christ

Understanding this great truth will free us from doctrinal errors and a superficial Christian life. So, let us pray to God that every time we search the Scriptures, He will show us Jesus as the Christ, the Son of God, and lead us to bow before his everlasting power and rule.