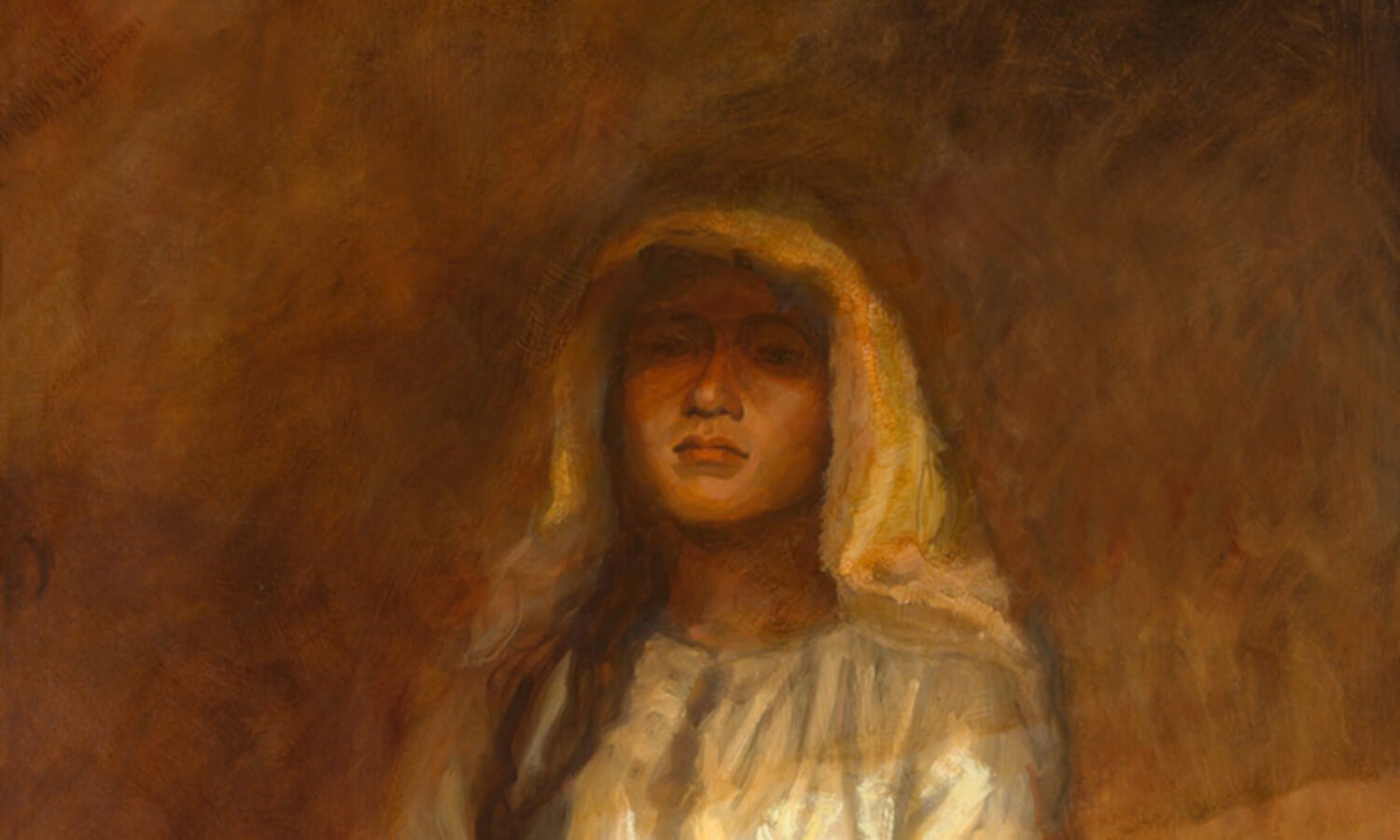 The Bible doesn’t tell us very much about Mary, the mother of Jesus, and even less regarding who she is. The reason for this is presumably so that we don’t focus on Mary, but rather upon her Son, the Lord Jesus Christ.

Mary is mentioned less than 30 times in the whole of the New Testament. All of these references except one are in the four gospel accounts (Matthew, Mark, Luke and John). The other reference is in Acts 1:14, which mentions that Mary was present with the other disciples.

References to Mary begin in Matthew 1:16, where she is mentioned in the context of Joseph’s genealogy as his wife. The next three references to her (Matthew 1:18; 1:20; 2:11) are all within the birth narrative of Jesus, but they tell us nothing of her background. Then she occurs in Matthew 13:55, where the Jews recognize that Jesus is Mary’s son: “Is not his mother called Mary?” In Matthew 27:56, the final (probable) reference to Mary in Matthew’s gospel is: she is included with other women watching Jesus’ crucifixion from a distance (presumably this is a reference to Mary the mother of Jesus given the mention of her children James and Joseph, cf. Matthew 13:55). Matthew 27:61 and Matthew 28:1 refer to “the other Mary,” possibly Mary the mother of Jesus, but this isn’t clear.

Luke tells us most about Mary of all the gospel writers, however he still doesn’t tell us who Mary is. In Luke 1:27, Luke tell us that a virgin was to be married to a man called Joseph, and that this virgin was called “Mary.” All the other references to Mary in Luke’s gospel are in chapters 1 and 2, and occur in the Jesus’ birth narrative. They teach us that Mary was a woman who was humble and feared the Lord.

John’s gospel mentions Mary eight times, but never by name. In John 2:1-12, John recounts the story of the wedding in Cana where Jesus turned water into wine. Jesus’ mother is mentioned four times in the verses 1, 3, 5 and 12. In John 19:25-27 as Jesus was hanging on the cross, John tells us that Jesus’ mother was there, and also the disciple that Jesus loved. Jesus then said to His mother “Dear woman, here is your son,” and to the disciple He said, “Here is your mother.”

This all the whole Bible says about Mary, the mother of Jesus! It’s not very much, and the Bible tells us even less concerning who she actually was – her background or family. The purpose of this is so that we don’t venerate Mary, but rather simply thank God for her – for her faithfulness and obedience – but most of all pay attention to Jesus Christ, and worship Him as Lord.