Who created the Holy Spirit? 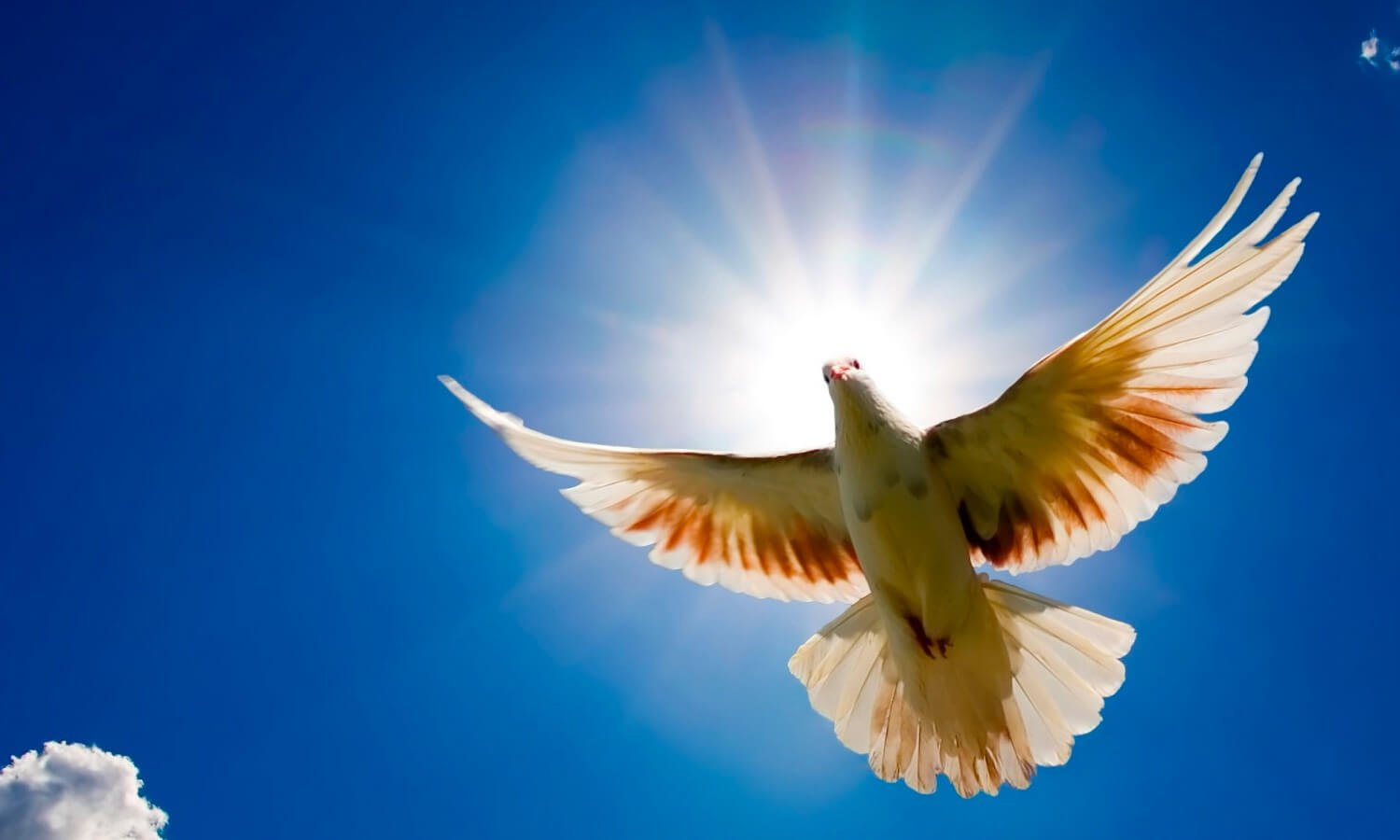 The Holy Spirit is God

The Holy Spirit is one of the three persons of the godhead. For God is triune; He is not a solitary person, but exists in the Father, the Son and the Holy Spirit. One of the most common pictures the Bible gives us to understand God in this way, is the picture of speaking. God the Father speaks the Word of God (the Son) by the breath of God (the Spirit).

For all eternity, the Holy Spirit proceeds from the Father and the Son, but this does not mean He is created by Them, nor does it make Him any less God than Them, nor any less a person than Them. It is just a way of describing the relationship they have always had. All members of the Trinity are ‘self-existent’, but also depend on each other to be the person they are: for example, the Father couldn’t be ‘father’ without the Son being ‘son’.

This is a lovely picture of God who has for all eternity existed as someone telling a story or singing a song. The Bible describes God doing things by speaking. God speaks to create the world (Genesis 1:1-3, 6, 9, etc.), to keep the world going (Hebrews 1:3), and to save the world from our sins (Isaiah 55:11; 1 Peter 2:9).

The Holy Spirit has not been created

The Biblical evidence, thought through and summarized by the early church, clearly states that the Holy Spirit is God and thus has existed from the beginning. He has not been created, but was there from eternity.