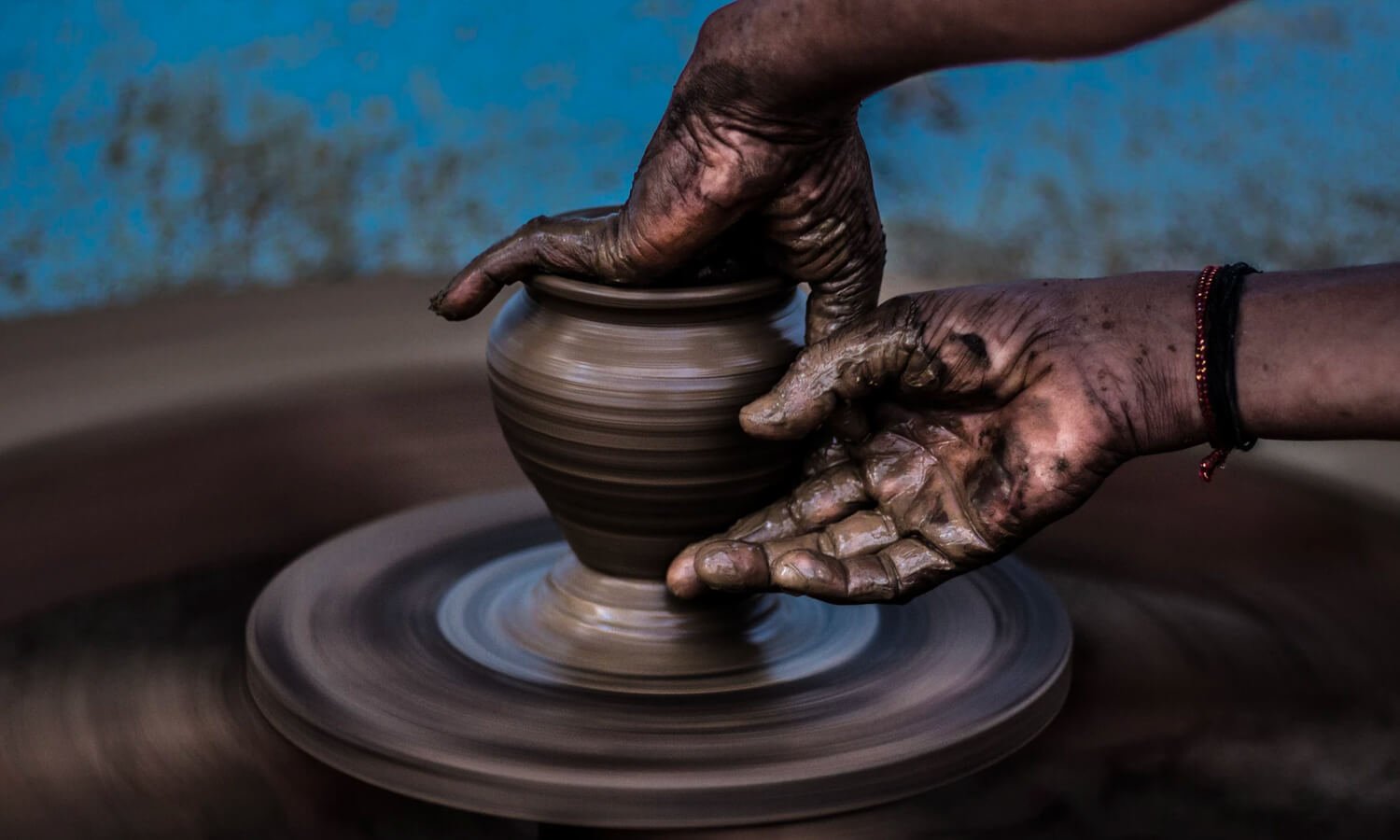 Where did God come from? Was He created? Those are two of the most difficult yet easiest questions to answer.

The very short answer is that nobody created God. He just is. He always has been. He always will be. He has no beginning and no end. Do you understand now? Me neither! It is a mystery, but it is true! Throughout the Bible, we see God as the highest and most powerful being in the universe – in fact, God was there before the universe existed! “Before the mountains were brought forth, or ever you had formed the earth and the world, from everlasting to everlasting you are God.” (Psalm 90:2). How is that possible? It just is.

But what if someone created God?

Let’s say we go back a billion generations of beings before God and find the being who started it all. Whatever or whoever started everything would be the oldest, wisest, and most powerful. And that being should rightfully be called God because he/she/it is before everything else….

And we are right back where we started! We have a being that is before everything else and doesn’t have a beginning. Even if we suppose that there was someone or something (or many things!) before God, it all has to start somewhere! Philosophers have called this thing or being the “Unmoved Mover.”

What does that mean? It means that there has to be something to get everything in the universe moving but that being itself has never been moved by some external source. If you see a football flying through the air, you assume that someone or something acted upon it to get it moving. It would be silly to think that the ball has always been moving. But someone had to throw it or kick it. Where did that person get their energy? You could trace a line back really far to find the origin of that ball’s motion, but at some point you have to stop. Otherwise you end up with a line going back to infinity.

The only possible way to solve our dilemma is to believe that there is a being, an Unmoved Mover, who started it all. And the Bible calls that being God. Even though there are other spiritual beings in the universe, like angels and demons, there is no one above God. That’s why the Bible says things like, “There is no one like You among the gods, O Lord, Nor are there any works like Yours” (Psalm 86:8), and “There is no one holy like the LORD, Indeed, there is no one besides You, Nor is there any rock like our God.” (1 Samuel 2:2).