Who are the 24 elders in Revelation 4? 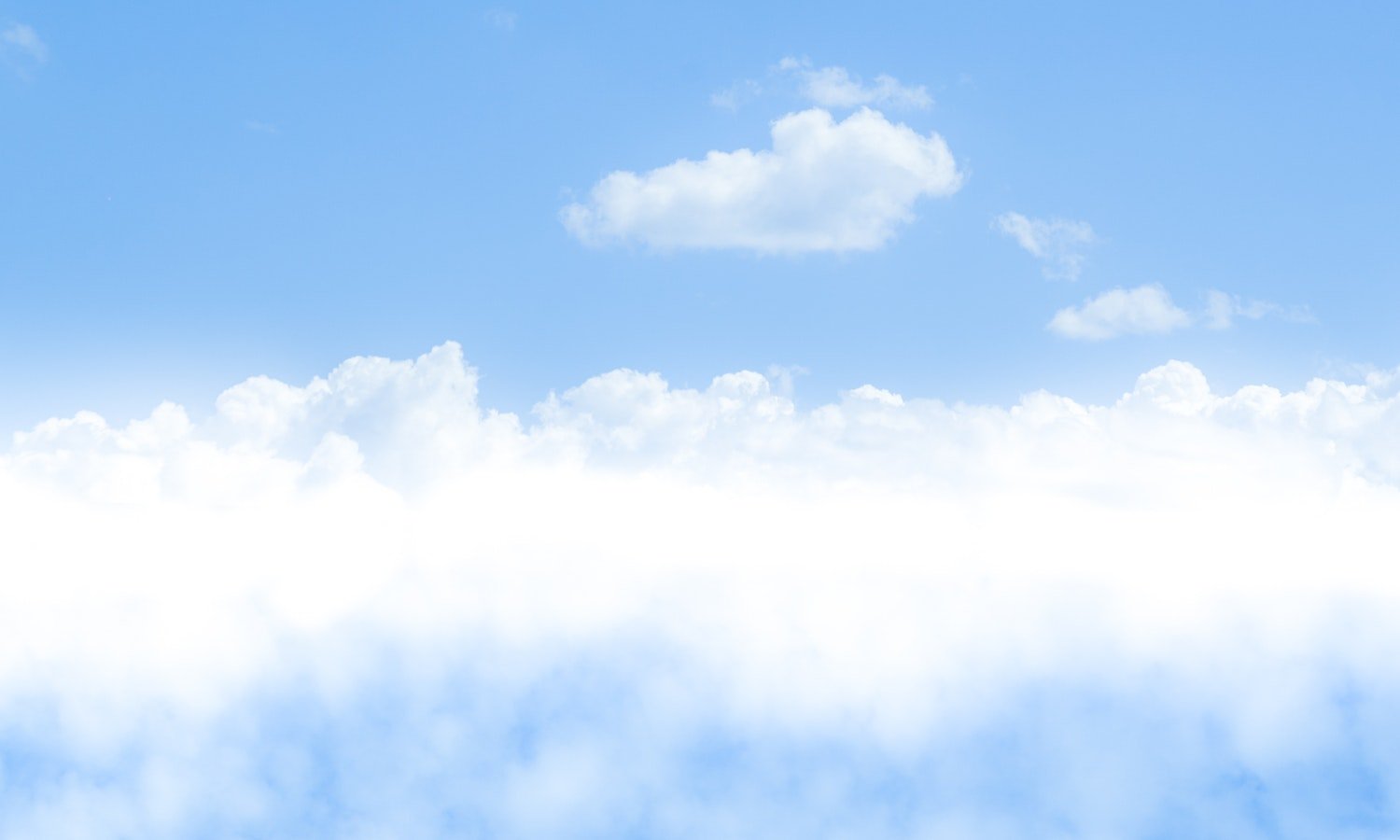 The seven spirits of God are also present before the throne as seven flames, and also four living creatures. “And whenever the living creatures give glory and honor and thanks to Him who is seated on the throne, who lives forever and ever, the twenty-four elders fall down before Him who is seated on the throne and worship Him who lives forever and ever. They cast their crowns before the throne, saying ‘Worthy are you, our Lord and God, to receive glory and honor and power, for you created all things, and by your will they existed and were created’” (Revelation 4:9-11). In Revelation 5 we hear of the twenty-four elders again. “And they sang a new song, saying, ‘Worthy are you to take the scroll and to open its seals, for you were slain, and by your blood you ransomed people for God from every tribe and language and people and nation’” (Revelation 5:9).

The 24 elders in Revelation

The twenty-four elders are not literal people, they represent something. From the text, we can understand the following things about them:

Why are there twenty-four (24) elders? To understand this, we have to understand the Old Testament imagery evoked in these chapters. The picture of heaven corresponds to the tabernacle and the temple in the Old Testament. The throne of God with a rainbow around it ( Revelation 4:2-3) corresponds to the Mercy Seat (Exodus 37:6), with the glory of God (Exodus 40:34-35) surrounding it. The seven torches of fire correspond to the lampstand with the seven lamps (Exodus 37:17-24) in the tabernacle, and is a picture of the manifold work of the Holy Spirit. The sea of glass (Revelation 4:6) corresponds to ‘the sea of cast metal’ (1 Kings 7:23), which was used to cleanse the priests so they would appear holy before the Lord. The four living creatures are angels worshiping God. They correspond to the cherubim on the mercy seat (Exodus 37:7-9; in Isaiah 6:1-3 and Ezekiel 10 we find descriptions of the same or similar angelic beings as here).

Similarities between Old and New Testament

With all these similarities between John’s description of heaven and the tabernacle and temple in the Old Testament, we may expect to find these 24 servants in some way in the temple. And we do. In 1 Chronicles 24 we find a list of twenty-four divisions of priests, each with its own head. “These had as their appointed duty in their service to come into the house of the LORD” (1 Chronicles 24:19). Heaven is the house of the Lord. And the Lord appoints His church to come and praise Him continuously. When we arrive in heaven, we will do so for evermore. But we may already begin now, while on this earth. With the church triumphant we cry out: “Worthy are you, our Lord and God, to receive glory and honor and power!” (Revelation 4:11).

Get the basics of the Bible in What is the Bible?