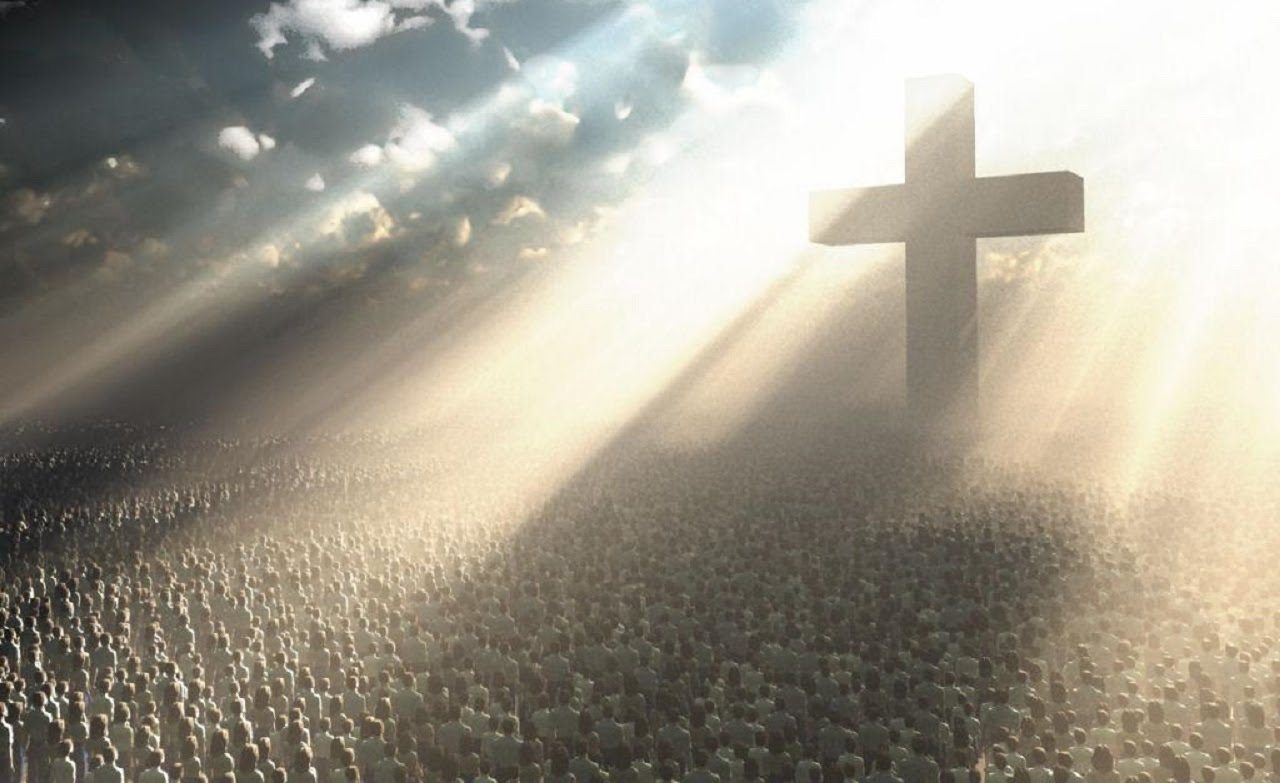 Who are the 144.000 in Revelation who will be Kings and Priests?

Revelation is a book of prophecy (Revelation 1:3; 22:18-19) in which contrasting words and pictures mutually enrich and interpret each other. In chapter 1, for example, the Apostle John sees seven golden lampstands (Revelation 1:12), but he hears that they are seven churches (Revelation 1:20). In chapter 5, John hears about a Lion (Revelation 5:5), but he sees a Lamb (Revelation 5:6). Then, in chapter 7, John hears about “144,000 from all the tribes of Israel” (Revelation 7:4), but he sees “a great multitude that no one could count, from every nation, tribe, people and language” (Revelation 7:9). Just as the seven lampstands are the seven churches, and the Lion of Judah is the Lamb who was slain, so too the 144,000 are the great multitude that nobody could count.

The wider context supports this interpretation. In Revelation chapter 5, God gives a scroll with seven seals to the Lamb who was slain, for He alone has authority to open it. In chapter 6, the Lamb opens the first six seals, causing the progressive destruction of the earth. In Revelation chapter 7 there is then a pause, before the seventh seal is finally opened in Revelation chapter 8. Why the pause? An angel explains: “Do not harm the land or the sea or the trees until we put a seal on the foreheads of the servants of God” (Revelation 7:3). In other words, Revelation chapter 7 is about the marking out of God’s people for protection from the destruction around them. Revelation 7:4 describes “those who were sealed” as “144,000 from all the tribes of Israel” (though interestingly, the tribe of Dan is excluded from the list that follows). Verse 14 then describes the uncountable multitude as those “who have come out of the great tribulation; they have washed their robes and made them white in the blood of the Lamb.” (Revelation 7:14). In other words, the 144,000 and the uncountable multitude are the same group: the people that God has redeemed, through Jesus, from destruction.

People who insist on interpreting the number 144,000 “literally,” arguing that it is logically inconsistent to identify this enumerated group with the “great multitude that no one could count,” have misunderstood the whole genre of apocalyptic prophecy, where churches are lampstands, and where the Lion is the Lamb. As elsewhere in Revelation, the apparently conflicting images in Revelation 7 are deliberately intended to complement one another and enrich our understanding. In this case, the description of the redeemed as an innumerable multitude reminds us of God’s Old Testament promise to give Abraham descendants from every nation (Genesis 17:4) who will be as many as the stars of the sky (Genesis 15:5). The number 144,000, derived from 12 x 12 x 1000, symbolizes completion, for there were 12 Old Testament tribes, and also 12 New Testament Apostles. Taken together, these twin descriptions of God’s redeemed people remind us that God is faithful to fulfill His promise. In the immediate context, this reminder encourages suffering Christians to be patient as they wait for the time to be fulfilled (cf. Revelation 6:11). In the wider context, it points to Jesus, the mighty Lion who is the Lamb who was slain; for, as heaven sings, it is through Jesus that God’s ancient promise to Abraham is fulfilled.

“You are worthy to take the scroll and to open its seals,
because you were slain,
and with your blood you purchased men for God
from every tribe and language and people and nation.
You have made them to be a kingdom and priests to serve our God,
and they will reign on the earth.”
– Revelation 5:9-10