Which Biblical commandments apply to my life? 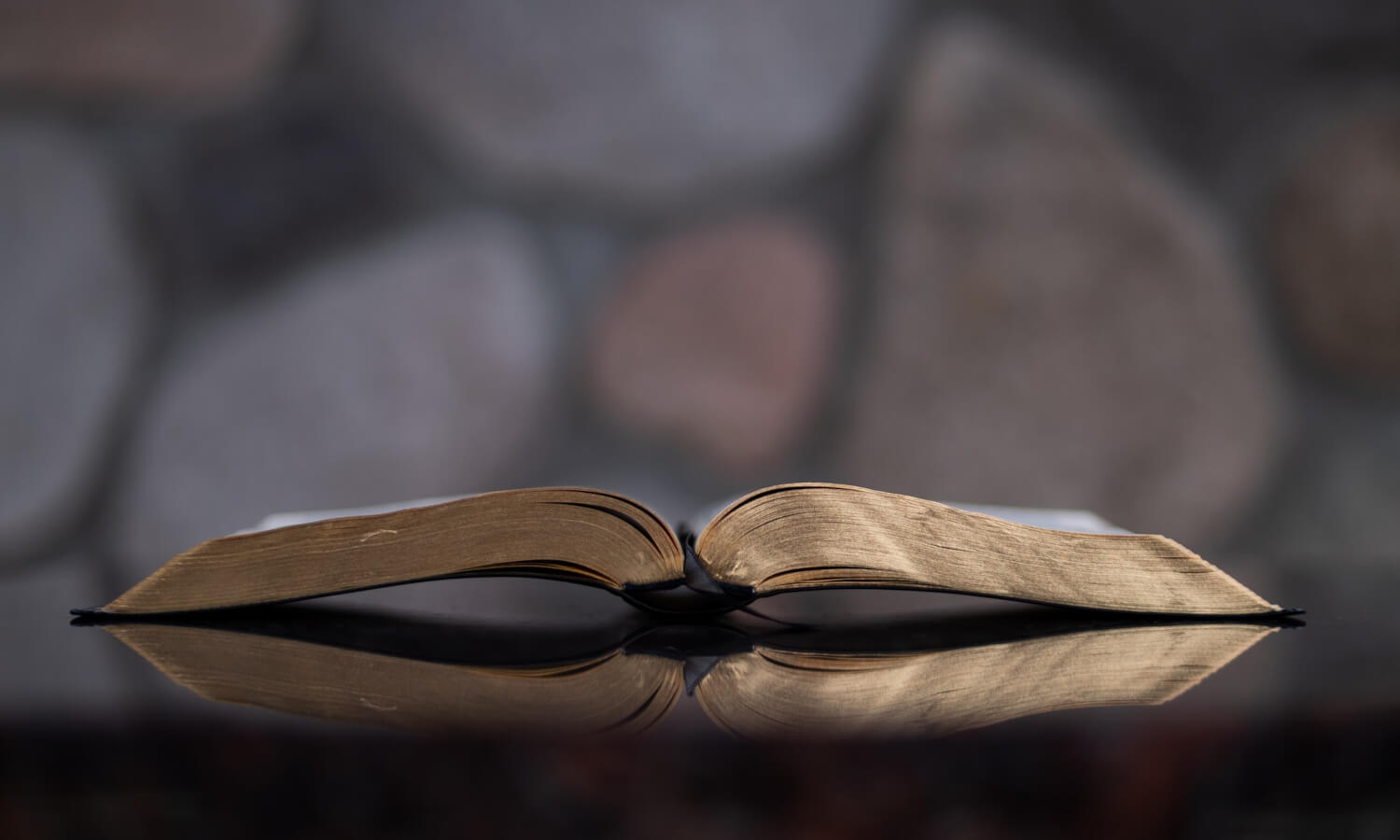 Christians believe that God has authority over their life and that He has revealed His will in the Bible. However, the Bible is not a straightforward collection of rules and prescriptions that apply to all believers from all centuries. So, how can we discern which Biblical commandments apply only to a specific cultural context and which ones are timeless laws that also apply to our own life?

Commandments for specific situations or people

It is clear that some commandments were meant for a specific situation, not as a general law. For example, when the people of Israel were wandering through the wilderness, God told their leader Moses, “you shall strike the rock, and water shall come out of it, and the people will drink” (Exodus 17:6). This was an extraordinary command in a situation where God saved the people from starvation in the desert by providing food and water.

Another example is Genesis 21:5-14, where the Lord commands Abraham to send his slave woman and son away because they are a threat to his son Isaac. The rest of the Bible makes abundantly clear that sending your son away is not a general rule!

At the other side of the spectrum, we find general laws that are independent of specific circumstances. A lot of the prescriptions for the people of Israel, as written down in the first five books of the Bible, are accompanied by phrases like “These things shall be for a statute and rule for you throughout your generations in all your dwelling places.” These laws clearly applied to all Israelites.

Who was the original audience?

Besides the difference between general and specific commandments, we need to consider who was the original audience of a Bible passage. The majority of God’s commands in the Old Testament addressed the people of Israel. Some New Testament commandments were spoken to Jesus’ disciples, or to a local church. Others are more general. But since all of the Bible was written before the year 100 AD, we can be sure that present day Christians are not the first readers of any single Bible verse, and therefore not automatically the intended audience.

This is not to say that the Bible is just a history book about ancient people, without relevance for us today. On the contrary, “All Scripture is breathed out by God and profitable for teaching, for reproof, for correction, and for training in righteousness…” (2 Timothy 3:16). But we need to carefully study the meaning of Biblical commandments in the context of the whole Bible, in order to discern their relevance for us. We cannot take a commandment intended for the people of Israel and just copy-paste it into our own context.

The Old Testament law has been fulfilled in Christ

In Matthew 5:17, Jesus says that He has come to fulfill the Law and the Prophets. His ministry has brought about a crucial change. Many Old Testament laws are about Israel’s temple service, animal sacrifices and ritual purity. The New Testament makes clear that present-day believers don’t have to keep these anymore, since Jesus was the ultimate Sacrifice. He has offered for all time a single sacrifice for sins, and by this offering He has perfected for all time those who believe in Him. Hebrews 10:1 explains: “the law has but a shadow of the good things to come.”

Jesus has brought about these “good things”. He opened a “new and living way” to restore our relationship with God, which has replaced the ceremonial laws of the Old Testament. For more information on this question, please read Do Christians have to keep the Old Testament law? or Acts 15:1-20.

The New Testament, the part of the Bible that has been written after Jesus’ coming, also contains commands that were not intended to be normative for every place and time. A clear example is Jesus’ command to his disciples when they were sent out to preach the Gospel: “Acquire no gold or silver or copper for your belts, no bag for your journey, or two tunics or sandals or a staff, for the laborer deserves his food.” (Matthew 10:9-10) In other words, the disciples were to rely on the generosity of those to whom they ministered.

But this is not a general principle that applies to all missionaries everywhere, since in Luke 22:35-36 Jesus himself tells His disciples to do the opposite: “He said to them, ‘When I sent you out with no moneybag or knapsack or sandals, did you lack anything?’ They said, ‘Nothing’. He said to them, ‘But now let the one who has a moneybag take it, and likewise a knapsack. And let the one who has no sword sell his cloak and buy one’.” So, although the immediate context of Matthew 10:9-10 might suggest that Jesus’ command could be a general principle, the rest of the Bible makes clear it is not. Therefore, it is important to read all of the Bible, not pick single commands.

Some commandments in the Bible are general principles that are repeated and reaffirmed over and over. The clearest example in the Old Testament are the so-called ten commandments (see Exodus 20:1-17). These are also reaffirmed in the New Testament by both Jesus and Paul (apart from the Sabbath command). The same is true of the command to love God above all else and other people as yourself (Deuteronomy 6:4-5, Leviticus 19:18, Mark 12:29-31). Another theme that recurs in the Law, Psalms, Proverbs, prophetic books, the gospels and the epistles is the need to show mercy to the poor and dispossessed, to the outcast and the stranger. We are called to obey these commandments and to live righteously. (1 John 5:2, Romans 6)

The books of Exodus, Numbers, Leviticus and Deuteronomy show specific ways of obeying and disobeying these general principles. These may need to change if the principle is to be successfully implemented in new contexts.

An example: the command not to harvest the edges of your field[1]

In Leviticus 19:9-10, God forbids farmers to harvest the very edges of their field or to go over their land a second time to glean what they missed in the initial harvest. These leftovers were intended for the poor and for travelers. This command works in a rural, agrarian society in which the poor have access to the fields. It would not work in modern cities. So, if we want to obey God’s commandment to care for the poor, we need to find new ways to apply this text – for example by counteracting the wasting or hoarding of surplus food in our world and giving some of it away to the poor.

We need God’s Spirit of discernment

It is clear that Christians nowadays don’t have to keep some laws anymore. Others clearly apply to every human being on earth. But sometimes it is hard to discern which parts of the Bible are timeless commands and which parts are temporary cultural practices. We need the help of the Holy Spirit here. He can guide us and aid our discernment of right and wrong. If we live the way the Spirit leads us, we will live according to God’s will (see John 16:13 and Galatians 5:16-18).