Where was Joseph when Jesus died? 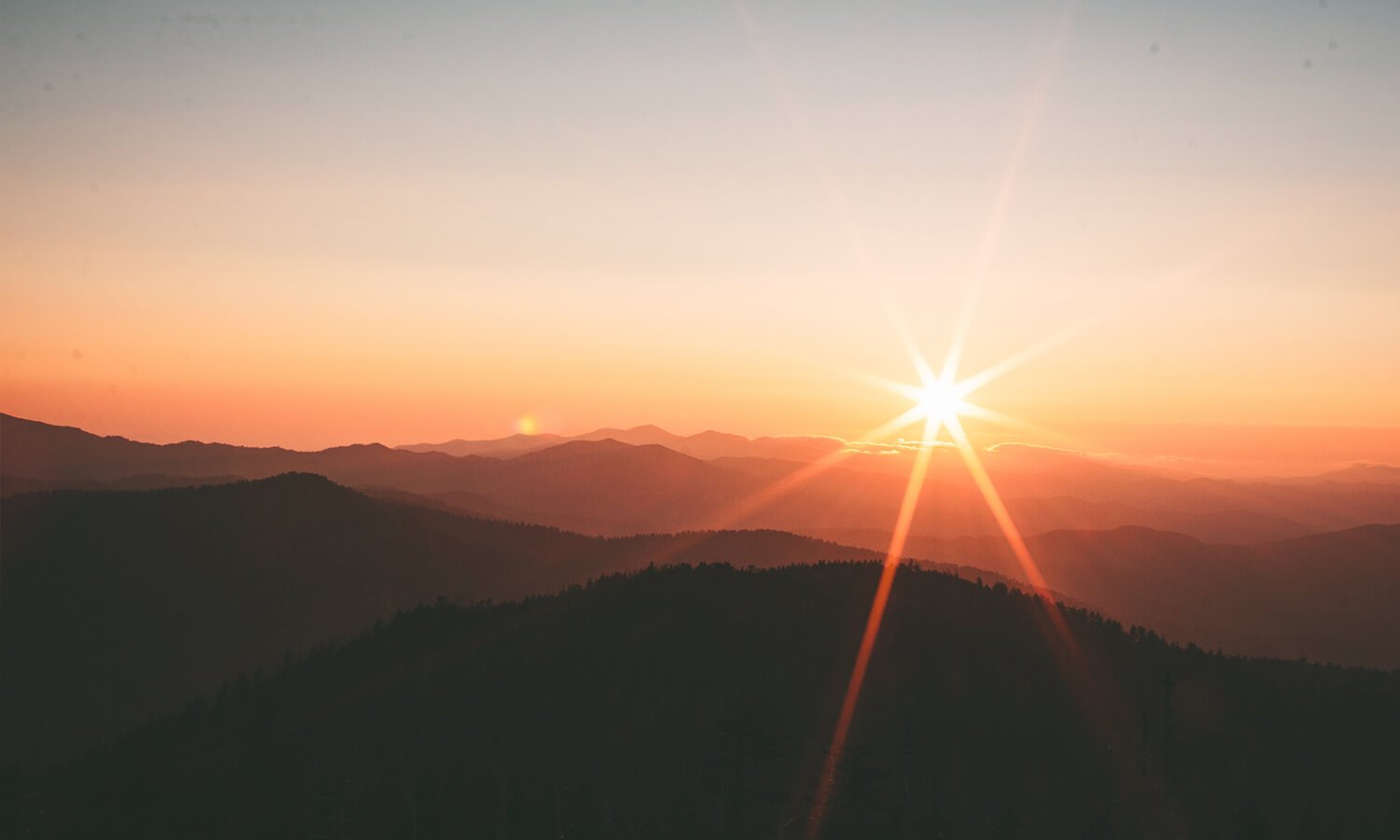 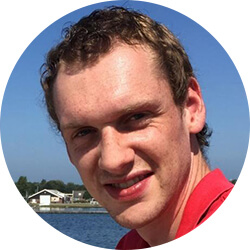 When the Lord Jesus underwent His atoning suffering for God’s people, He made explicit statements to His mother, Mary, and the apostle John. But why don’t we read anything about His earthly father, Joseph?

Because of these words, we may assume that Mary, Jesus’ mother, and standing at the cross of her Son on Calvary, was a widow at the time Christ gave Himself as a ransom for many. Otherwise, it would be a very strange message Christ is communicating here. He is saying to the apostle John, “You will care for her as though she is your own mother.” And to Mary He is saying, “You will treat this man as though he is your son.” If Mary’s husband, Joseph, was alive at that time, we would suspect he would have been shocked by these words. After all, why should another person – somebody outside his family – take care of his wife?

The silence of the Bible

But it should be noted that this is all speculation. The Bible doesn’t say anything about Joseph at the time of Christ’s death. It is possible, however, that Joseph died before the public ministry of the Lord Jesus, because in Matthew 12 we read: “While He was still speaking to the people, behold, His mother and His brothers stood outside, asking to speak to Him. But He replied to the man who told Him, “Who is My mother, and who are My brothers?” And stretching out His hand toward His disciples, He said, “Here are My mother and My brothers! For whoever does the will of My Father in heaven is My brother and sister and mother.” (Matthew 12:46-50 ESV).

Notice that Matthew doesn’t mention Jesus’ father. We read about Jesus’ mother and brothers. Again, these are assumptions based upon so called omissions. We don’t read about Joseph and therefore, we may assume he didn’t witness the severe suffering of his Son. But on the other hand, we cannot say this without a doubt.

When we read about the suffering and death of Christ, we can hear His agonizing question, “My God, My God, why have You forsaken Me?” (Matthew 27:46) Here, He cries out to His Heavenly Father. Where was Christ’s Heavenly Father? Where was God? The answer is shocking. God had forsaken His only begotten Son. Why? Because God poured out His holy anger, His wrath, on His own Son.

The question is, “Do you see the spiritual truth of this?” And do you recognize that Christ was forsaken — not only by His earthly father, but more importantly, by His Heavenly Father — for the sake of your eternal salvation?