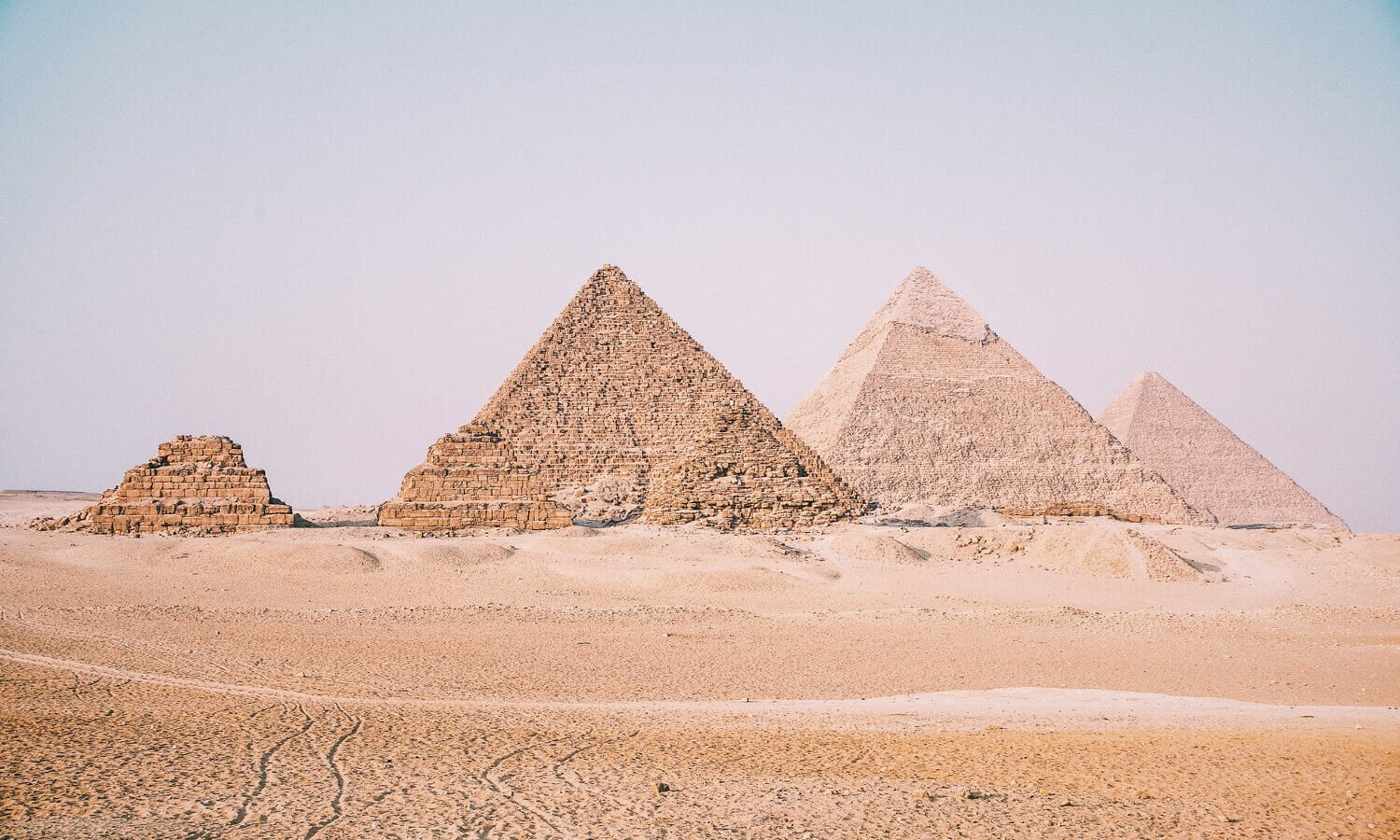 The following image helps you to get an overview of some major Biblical events:

The Bible was written centuries ago, so the events recorded have also taken place long ago. But when exactly? That’s not always easy to define.

Events in the Bible are not dated according to the widely used system of “BC” (before Christ) and “AD” (anno Domini, counting the years after Christ’s birth, also called Common Era (CE)). Since it was not known beforehand when Jesus Christ would be born, it was of course impossible to count down and write something like “This and this happened to me 450 years BC”. Since most of the Biblical events took place before Jesus’ birth, we have to convert dates if we want to use a general dating system.

Most events are only dated relative to some other event, e.g. “In the six hundredth year of Noah’s life, in the second month, on the seventeenth day of the month, on that day all the fountains of the great deep burst forth, and the windows of the heavens were opened” (Genesis 7:11), or “The word of the Lord that came to Micah of Moresheth in the days of Jotham, Ahaz, and Hezekiah, kings of Judah” (Micah 1:1).

This information only helps us to date the flood if we know when Noah was born; and if we want to date Micah’s prophecies we need to know when those kings reigned. Sometimes it is possible to trace back this information.
We can, for example, estimate the date of the flood by adding up the ages at which people got their first child: “When Adam had lived 130 years, he fathered a son in his own likeness, after his image, and named him Seth […] When Seth had lived 105 years, he fathered Enosh […] When Enosh had lived 90 years, he fathered Kenan …” and so on (Genesis 5). But if some information is missing, it may be hard to determine when exactly some person lived or some event happened.

The exact dating of events was not always the primary focus of Biblical authors. The book of Job, for example, doesn’t tell when this man lived. Apparently the author didn’t consider this information important to convey his message. If we want to date this book, we thus ‘ask’ for information that’s not there, and have to use indirect clues in the book itself or in other sources. And even things like genealogies are not always meant to literally list every single predecessor of a certain person, but might only mention the most important ones. This can be confusing if we want to compare lists and use them to date persons or events.

Some events took place very long ago, leaving not much external clues to date them – like archaeological founds or contemporary documents. This is especially relevant for questions about creation. We can be pretty sure that the world was created at least 4000 years before Jesus Christ was born, but it could also be longer.

Therefore, the overview above contains a lot of “≤” (meaning that this event could also have taken place earlier) and “±” (meaning that this is an estimation). But despite these difficulties and uncertainties about chronological details, the general overview of Biblical history can help us understand the context of particular persons and events.