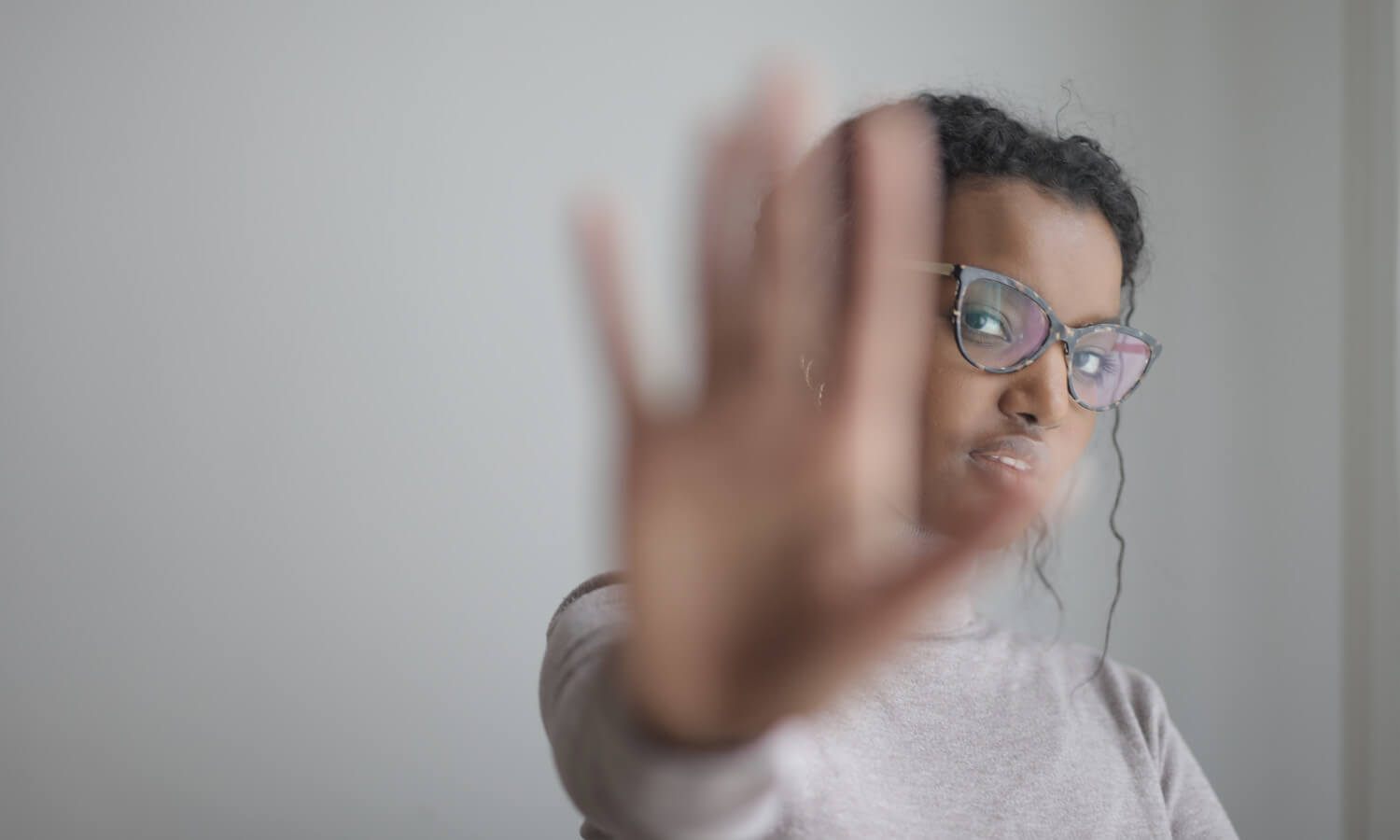 What does John mean by “sin that leads to death”? To answer this question, we must first understand whether John is speaking here of physical death or spiritual death.

Sometimes (John 5:14), though not always (John 9:1-3), sin can lead to physical sickness and death (1 Corinthians 11:27-30). Although all who believe in Jesus are now set free from condemnation on Judgment Day (Romans 8:1), God may still discipline His children in this life for our own benefit (Hebrews 12:7-11). This discipline may include physical suffering (1 Corinthians 5:5) or even death (1 Corinthians 11:32). Because of this, some Christians interpret 1 John 5:16 as discouraging prayer for Christians whom God is disciplining in this way. However, I disagree with this interpretation for two reasons.

First, practically: we have no way of knowing whether God will or won’t punish a particular sin physically. Let alone whether or not that punishment will eventually lead to death… until it’s too late! Second, biblically: we know from the rest of the Bible that we should pray for other Christians who are unwell; moreover, James tells us specifically that if their illness is a punishment for sin, it is through our prayers that their sin will be forgiven so they will be saved from the disease (James 5:14-16).

When John, then, talks about a brother committing “a sin that leads to death,” he does not mean physical death, but spiritual death; an interpretation which matches John’s use of the word “death” elsewhere in this letter (1 John 3:14; and frequently in John’s gospel). At first, some may think that this contradicts 1 John 5:18 which, just two verses later, assures us that no genuine Christian can lose their salvation because Jesus keeps them “safe, and the evil one cannot harm him.” However, for John, the word “brother” does not always mean a “born again Christian,” but only someone who claims to be one (e.g. 1 John 2:11); and John is clear in this epistle that some of these sadly prove to be false Christians who were never true believers in the first place (1 John 2:19).

This gives us a clue to the meaning of “sin that leads to [spiritual] death.” John has in mind the sins of people who have experienced something of Jesus’ power and grace but have then permanently rejected Him. This is similar to teaching elsewhere in the Bible (e.g. Mark 3:22-30; Hebrews 6:4-6; Hebrews 10:26-29). It is also consistent with the teaching earlier in this epistle.

No sin is too big to be forgiven, because Jesus died as “the atoning sacrifice for our sins, and not only for ours but also for the sins of the whole world” (1 John 2:2). Therefore, whether or not we will be forgiven depends not on the size of our sin, but on what we will do with our sin. “If we claim to be without sin, we deceive ourselves and the truth is not in us. If we confess our sins, He is faithful and just and will forgive us our sins and purify us from all unrighteousness” (1 John 1:8-9).

Focus on the sinner

Looking again at 1 John 5:16, we can now see that John’s focus all along was not actually on the SIN at all, but on the SINNER. The question he wants us to ask is not: “Has my brother committed a SIN which can or cannot be forgiven?” but “Is my brother SOMEONE WHOSE sin does or does not lead to death?” Or, to put it another way: “Is this person someone who will or won’t receive God’s forgiveness solely on the basis of Jesus’ death for him?” If they will, then we must pray for them. But if we fear they are not, God does not forbid us to pray for them.

If you know a Christian who is struggling with sin, why not take a moment to pray for them right now? You may like to use the words of 1 John 1:8-9.

“If we claim to be without sin, we deceive ourselves and the truth is not in us. If we confess our sins, He is faithful and just and will forgive us our sins and purify us from all unrighteousness.”