What is the rapture? 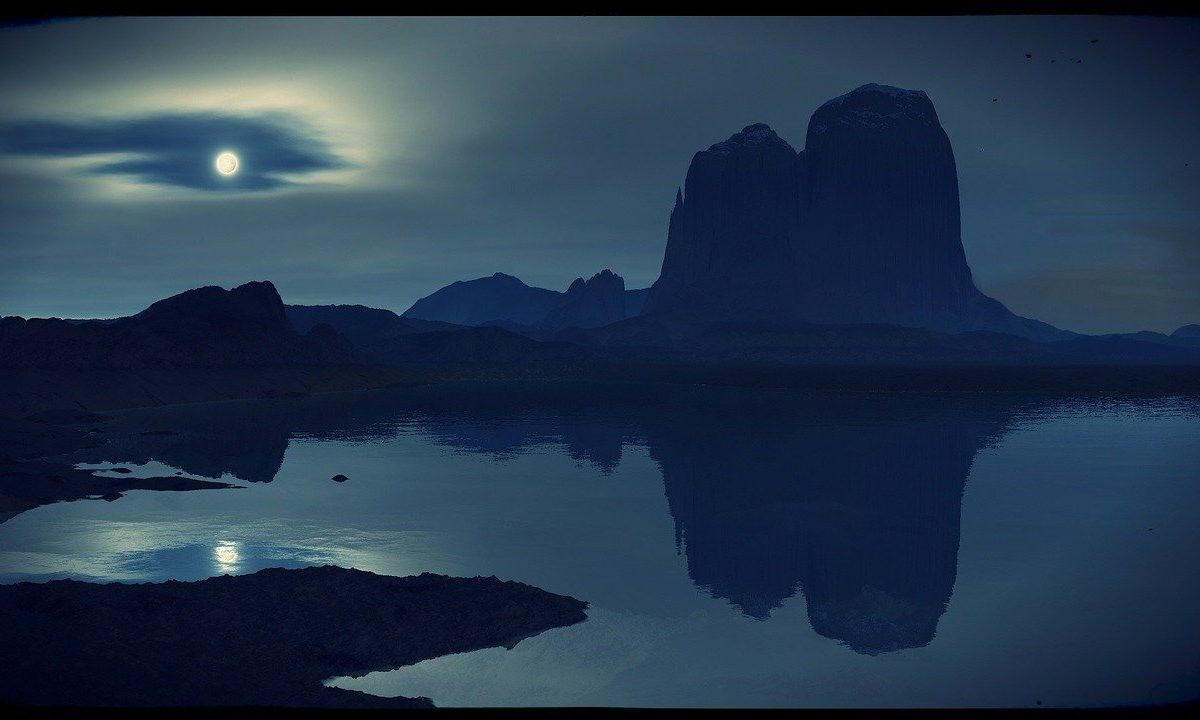 The term ‘rapture’ is derived from the Latin word that is translated ‘being caught up’ in 1 Thessalonians 4:16-17:

“For the Lord himself will descend from heaven with a cry of command, with the voice of an archangel, and with the sound of the trumpet of God. And the dead in Christ will rise first. Then we who are alive, who are left, will be caught up together with them in the clouds to meet the Lord in the air, and so we will always be with the Lord.”

In this section of 1 Thessalonians (4:13-5:11) Paul is concerned that the Thessalonian Christians are not ignorant about their fellow brothers and sisters in Christ who have died (1 Thessalonians 4:13). Paul says that when Christ returns (i.e. at the end of this age, Mark 13:24-27) He will come down from heaven. Those who died who are believers will be raised first (1 Thessalonians 4:16). After this has happened, believers who are living when Christ returns will be caught up in the air. With those who have already been raised, we will meet the Lord together, and will subsequently always be with Him (1 Thessalonians 4:17). Therefore, at the rapture the New Heavens and the New Earth (Revelation 22:1) will begin. Essentially, the rapture refers to what will happen to believers at Christ’s return.

Therefore, for Christians, Christ’s return is something we look forward to and long for. This is why the book of Revelation ends “Come, Lord Jesus!” (Revelation 22:20). It also gives great hope to Christians that we will be reunited with believing friends and family who have already died. This is why we are not to grieve as the world does (1 Thessalonians 4:13).

Be ready for Christ’s return

“When he opened the sixth seal, I looked, and behold, there was a great earthquake. And the sun became black as sackcloth, the full moon became like blood. And the stars of the sky fell to the earth as the fig tree sheds its winter fruit when shaken by a gale. The sky vanished like a scroll that is being rolled up, and every mountain and island was removed from its place. Then the kings of the earth and the great ones and the generals and the rich and the powerful. And everyone, slave and free, hid themselves in the caves and among the rocks of the mountains, calling to the mountains and rocks, ‘Fall on us and hide us from the face of Him who is seated on the throne, and from the wrath of the Lamb, for the great day of their wrath has come, and who can stand?'”

Therefore, the rapture reminds us that we need to be ready for Christ’s return, which we can do by repenting and believing the gospel (Mark 1:15).

Note: Some Christians would separate the rapture (Christians being caught up with Christ) and the second coming (i.e. the final judgement and the start of the New Heavens and Earth). However, as J.I. Packer puts it, this view ‘has been widely held but lacks scriptural support’ (J. I. Packer, Concise Theology, 251.)).