What is the message of the letters to the Thessalonians? 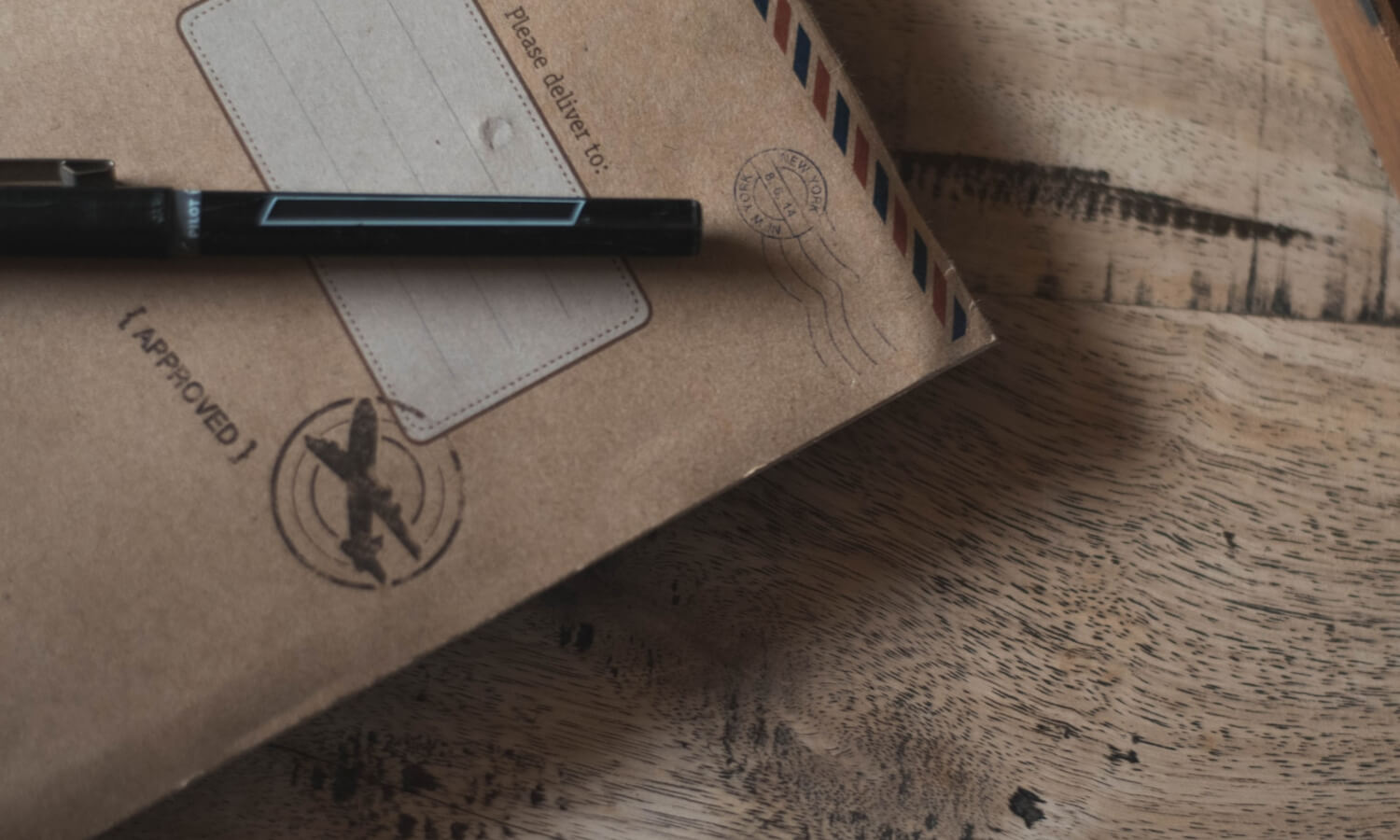 When will Jesus come back? What will happen when He returns? What should we do in preparation for His coming? The return of Jesus is central to Paul’s letters to the Thessalonians. In this article, we will reflect on the background and content of these two letters.

Background of the letters

During the Apostle Paul’s lifetime, Thessalonica was a prosperous city in Macedonia with over a hundred thousand inhabitants. All kinds of gods were served there, and it was a center of philosophy and trade. On his second missionary journey, Paul reached Thessalonica. There he preached in the synagogue of the Jewish community for three consecutive Sabbaths that Jesus is the Christ (Acts 17:1-9). Some Jews became convinced of this truth and joined Paul and his helper, Silas. Also, a large group of devout Greeks, who already believed in the God of the Jews, now came to faith in Christ.

However, the majority of the Jews became jealous of Paul’s success and caused such consternation that Paul and Silas had to leave. Paul did not want to leave the new congregation to its fate, however, so a few months later he sent Timothy to Thessalonica. Timothy returned to Paul sometime later (Acts 18:5) and reported on the situation in Thessalonica. There were many positive things in the congregation. But there were also pressing questions: how could it be that church members were dying while Jesus had not yet returned (1 Thessalonians 4:13)? Why were there persecutions (3:3-4)? Paul was eager to help the young congregation, so he wrote 1 and 2 Thessalonians.

1 Thessalonians has two parts: chapters 1-3 and chapters 4-5. In chapters 1-3, Paul expresses his gratitude towards God for the faith, love and hope in the Lord Jesus Christ demonstrated by the church members in Thessalonica (1:2-3). Paul trusts that God chose the Thessalonians because the Gospel came to them with the power of the Holy Spirit. The Thessalonians demonstrated the genuineness of their faith by their obedience. Thus, they had become an example to all of Macedonia and Greece (1:4-10). Paul then gives justification for his actions as an apostle. He had never sought his own advantage or honour, but was always focused on their salvation (2:1-16). He goes on to write that he had been forced to leave them.

This did not mean that he abandoned them. On the contrary, he had worried greatly about the congregation and longed to see them. Timothy’s positive message about the congregation therefore did Paul much good (2:17-3:10). Paul then concludes the first part of the letter with a prayer: “Now may our God and Father himself, and our Lord Jesus, direct our way to you, and may the Lord make you increase and abound in love for one another and for all, as we do for you, so that he may establish your hearts blameless in holiness before our God and Father, at the coming of our Lord Jesus with all his saints” (3:11-13).

The teaching of this letter is found in chapters 4 and 5. First, Paul points out the necessity of living a holy life. By doing so, they can please God. Although they were examples to others in terms of love, Paul urges them to become even more abundant in this (4:1-12). Paul then assures them that those who have already died will be raised again when Jesus returns. Just as Jesus died and rose again, so they too have died to rise again. Thus, the dead are in no way disadvantaged compared to those who are still alive on earth (4:13-18).

As children of light, the Thessalonians need not fear the wrath of the Day of the Lord. They are destined to obtain salvation. Therefore, they should also behave as children of light by not living in the works of darkness, namely in sin (5:1-11). Paul concludes the letter with a series of instructions for living in a Christian community. He greets them and prays God’s blessing on them (5:12-28).

Possibly this is a reference to a power which is called “the antichrist” elsewhere in the Bible. He will unleash an ultimate rebellion and persecution before Jesus returns. However, he stands no chance against the power of Jesus. Therefore, believers need not fear if they hold to the faith and to sanctification (2:1-16). Finally, Paul addresses another problem, namely that some had stopped working, possibly in anticipation of an imminent return of Jesus. Paul simply states, “If anyone is not willing to work, let him not eat” (3:10).

What can we learn from this letter today, when the Second Coming is apparently not two years, but already two thousand years away?