What is The Last Reformation Movement? 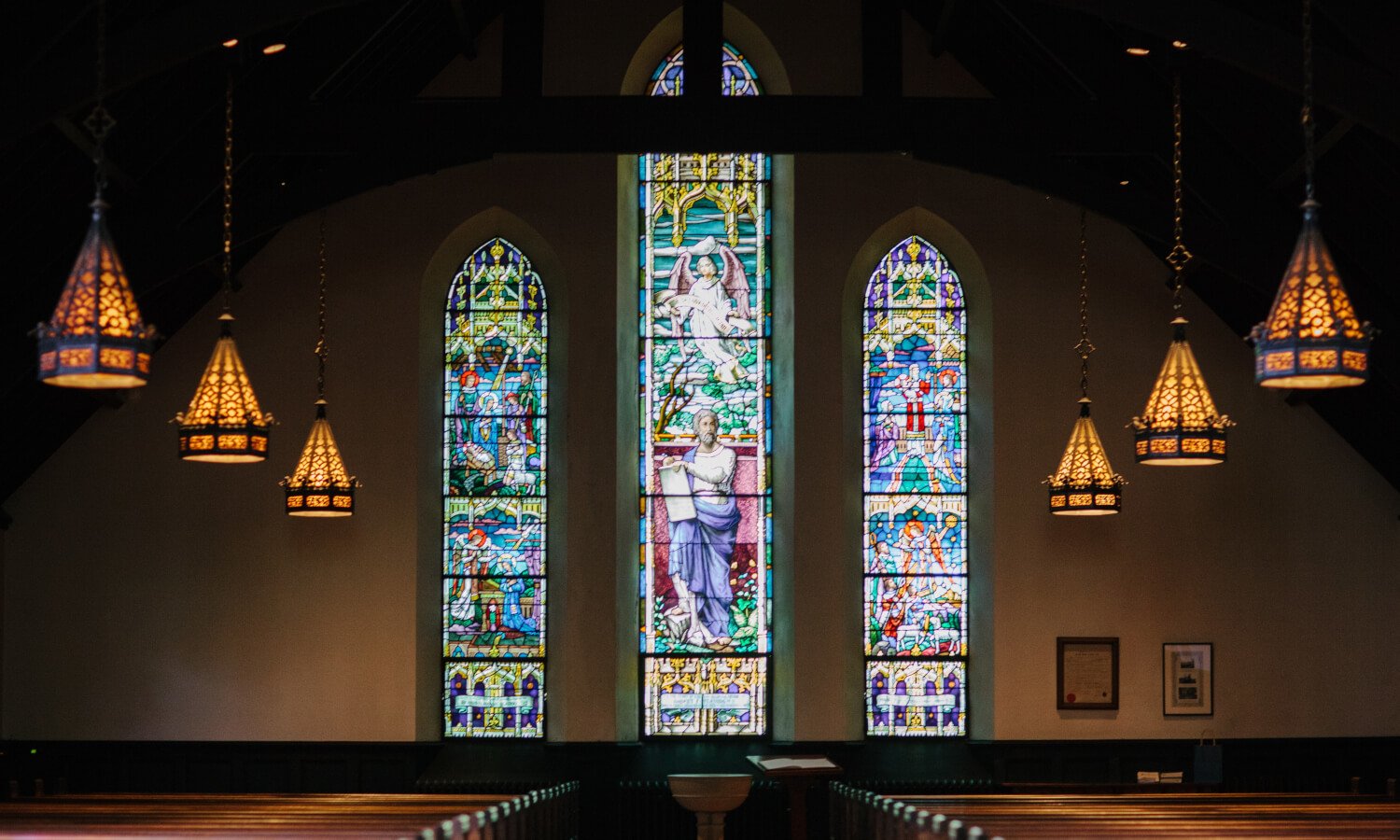 The Last Reformation (TLR) is a movement founded by Torben Søndergaard. What they say they want to do is to renew the churches, like the reformation in the 16th century, which birthed Protestantism, but much more thoroughly. To do this, they believe the church has to return to the book of Acts and do the things the disciples did, like healing people, driving out demons, baptizing people, and practicing all the gifts of the Spirit, with an emphasis on speaking in tongues and healings. And they want to bring all the good things that have been (re)discovered in revivals during church history (gdult baptism, Gifts of the Spirit) together in one movement.

In their teachings, they are not very different from the Charismatic movement, and they have ties to the more extreme side of prosperity teachings. For example, Torben Søndergaard invited evangelist Todd Bentley to Denmark, the proponent of the so called ‘Lakeland Revival’, which claimed mass healings. (His ministry collapsed when he had an affair with a woman in his church, left his family and married her, but he is back into business now.) Bentley made a prophesy, which Søndergaard claimed was about his ministry.

The Last Reformation is not prosperity gospel

A difference between TLR and the prosperity gospel movement, seems to be that the focus of TLR is mainly on equipping normal people to do healing, baptisms and evangelism, instead of the building of personal ministry empires. It is more grassroots and network oriented.
Although their desire to renew churches is a good one and their strong focus on personal repentance and active involvement of every believer in evangelism is refreshing, there are red flags, which indicate that the movement may not be spiritually healthy.

There is a strong focus on the fact that many churches miss something, and many Christians are not real believers. Although this can be true, it is immature and simplistic to think that they have the solution for what every church is missing. Rather than to see how God works in different churches around the world, and how they all contribute something unique to the body of Christ, TLR sees churches as defective, and themselves as having the answer to fix the churches.

They do not call themselves ‘a new reformation’, or ‘the next reformation’, but ‘the last reformation’. This indicates a dangerous spiritual pride, implying they have the final answer and all previous revivals find their fulfilment in them. But any spiritual movement has its weaknesses and blind spots. This kind of mindset is a set up for disaster.

The church of Acts gets a too important place

Although the early church as described in Acts 2 still serves as a beautiful example and great inspiration, we cannot replicate what happened then. In every place and time different things are needed. Our spiritual and social context is not like in the book of Acts. We were never commanded to make our churches like the church in Acts. Our goal is to be faithful to Jesus in every place and generation.

Allegations led to the closure of the Danish headquarters

Recently, there have been serious allegations against TLR. A documentary was aired in Denmark, which accused the movement of abuses, and dangerous practices, such as telling people to stop taking medication. There are also concerns about children getting traumatized by exorcisms and claims that TLR believes autism and homosexuality can be cured by baptism. Politicians wanted to inquire into the situation, but Torben Søndergaard left the country, closed down the Danish headquarters and now continues to work from the United States.

Extreme emphasis on certain gifts of the Holy Spirit

TLR believes every believer should speak in tongues and be taught how to heal people, baptise people in water and in the Spirit and practice exorcisms. The Bible does not support this claim.

Revelation outside the Bible

Torben Søndergaard has claimed to have had revelations of heaven, giving him knowledge about the afterlife which is not in the Bible.

The movement has certain peculiar teachings that are not readily found in Bible believing churches. Such as the believe that the physical act of baptism is an important part of salvation and they baptise people only in the name of Jesus (not in the name of the Father, the Son and the Holy Spirit, as is standard practise, see Matthew 28:19). Having a strong emphasis on an unusual doctrine is a hallmark of a cult, because it sets the followers apart from the main body of Christianity.

Be sober-minded and be watchful

The Last Reformation rightly points out weaknesses of the church and wants to equip every Christian to live as a disciple of Jesus. However, they overestimate themselves, have several unbiblical practices and teachings, and there are serious accusations of cult-like abuses and dangerous practices. I would not advise people to go through their training or become part of their network.