Menu
Home » Bible » Biblical facts and stories » What is the basic story line of the Bible?

What is the basic story line of the Bible? 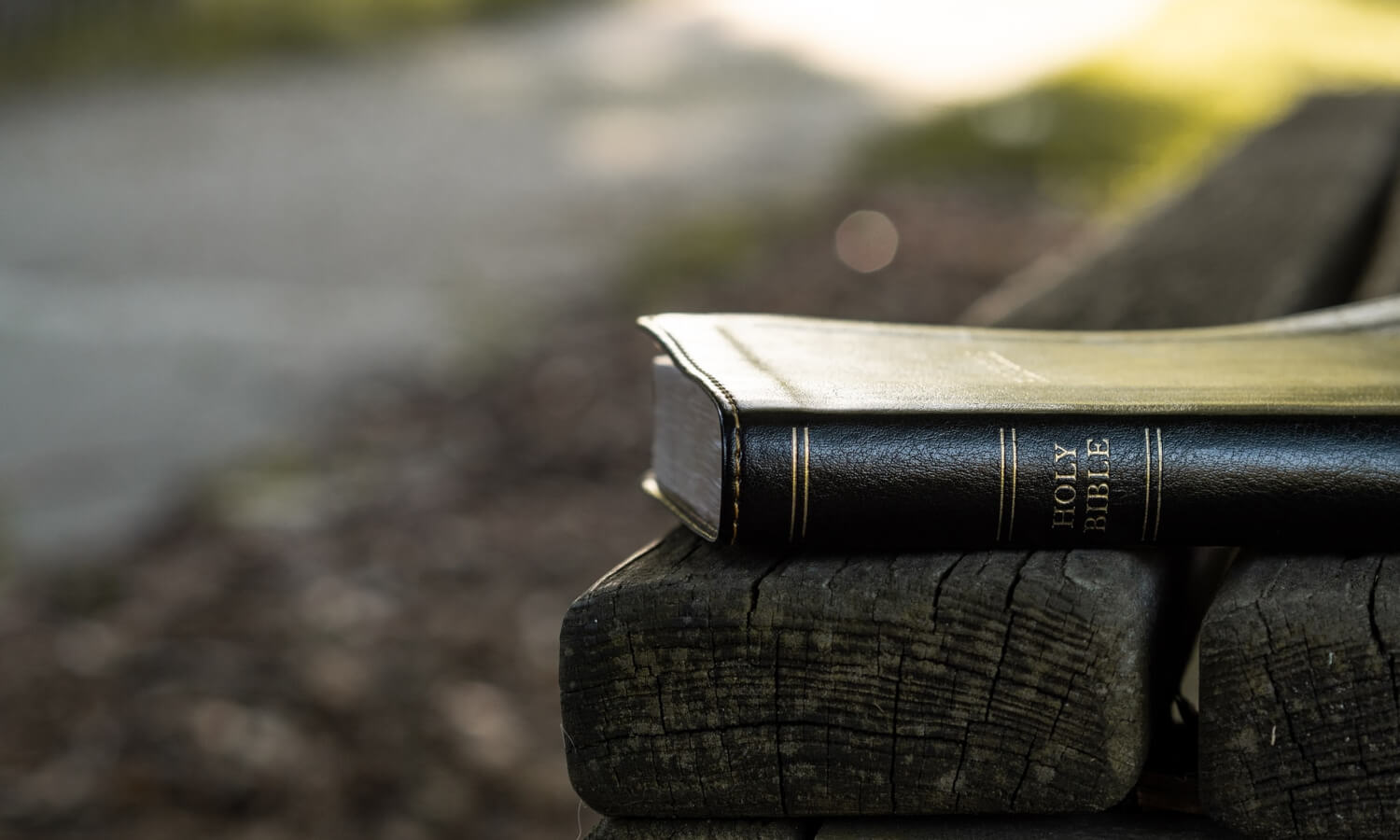 Large parts of the Bible consist of historical narratives, or of prophetic messages that were written in the context of Israel’s history. So, if we want to understand the Bible, we need to know its basic story line.

The Bible begins with the creation account. It describes how God created the heavens and the earth out of nothing. He also created plants, animals and humans. It was all very good. But in the third chapter of the Bible, we read how God’s enemy Satan tempted the first human couple into disobedience and sin. This was a turning point in human history: from then on, humans were born sinful and imperfect. Their relationship with their Creator was severely damaged, and this had disastrous consequences for their relationship with fellow humans and their natural environment as well.

Humanity’s behavior deteriorated further. Genesis 6:5 tells us that “the Lord saw that the wickedness of man was great in the earth, and that every intention of the thoughts of his heart was only evil continually.” God decided to destroy all living things by a great flood. Only Noah and his family were saved in a boat, together with one pair of every kind of animal. After about one year, the earth was dry again, and they could leave the boat. God promised that He would never again destroy every living thing on the earth.

The Bible stories after the flood focus on one particular man and his descendants. This man was named Abraham, and he is called “a friend of God” (see James 2:23). God promised that He would bless Abraham, that his descendants would live forever in the land of Canaan, and that in him “all the families of the earth shall be blessed” (Genesis 12:3). When Abraham was 100 years old, his wife Sarah bore him the son that God had promised them. This son, Isaac, became the father of Jacob (also called Israel), who in turn had twelve sons. These became the ancestors of the people of Israel.

The people of Israel

Jacob’s family moved to Egypt during a famine. As their number increased, the Egyptians became fearful of them and began to treat them badly. The Israelites cried out to God, and He commissioned Moses to lead the people out of slavery. However, it took many supernatural signs and plagues before Pharaoh let them go. God guided the Israelites through the desert towards the land of Canaan. During this journey, He made a covenant with them – which the people broke – and gave them many commandments and instructions. Eventually, the Israelites settled in their land. God warned them that, if they would not obey His law, they would be plucked out of the land and scattered among all peoples (Deuteronomy 28:58-64).

The books of Judges, Kings and Chronicles record how the Israelites repeatedly abandoned the Lord and turned towards idols. God warned them by his prophets, He punished them by sending enemies or famines, and He forgave them when they repented. God was very patient, but eventually He sent the Israelites into captivity – as He had warned them beforehand. The capital city of Jerusalem was destroyed, the temple was destroyed as well, and the people were carried away to Babylon and Assyria.

Israel’s captivity (or exile) was not the end of the story. God remained faithful! A remnant of the people returned to their country and rebuilt the temple. Moreover, the Lord promised to send a Messiah, who would bring healing and restoration.

After centuries of silence, about which the Bible is silent, the New Testament records the birth of Jesus Christ. He was the promised Messiah. When Jesus was 30 years old, He began His public ministry of teaching and healing. He preached the good news that people can be reconciled with God through faith in Jesus Christ. But many people, including the religious leaders, did not believe in Him. After about three years of ministry, Jesus was crucified – and three days later He rose from the dead! His death was not a failure, but the turning point of history. By dying on a cross, Jesus paid the price for human sin. And by His resurrection, He conquered death.

Jesus returned to His Father in heaven, but sent His Holy Spirit to guide, transform and strengthen His followers. The rest of the New Testament describes how the small group of Jesus’ followers in Jerusalem grew into a worldwide church. It contains many letters to churches and individuals that offer instructions on how to live as a Christian and reflections on the meaning and scope of Jesus’ salvation work. The last book of the Bible records the apostle John’s visions of future events, leading up to the second coming of Jesus when He will judge humanity and create new heavens and a new earth.

If you want to get an overview when major events took place, please have a look at our general timeline.