What is the ascension of Jesus Christ? 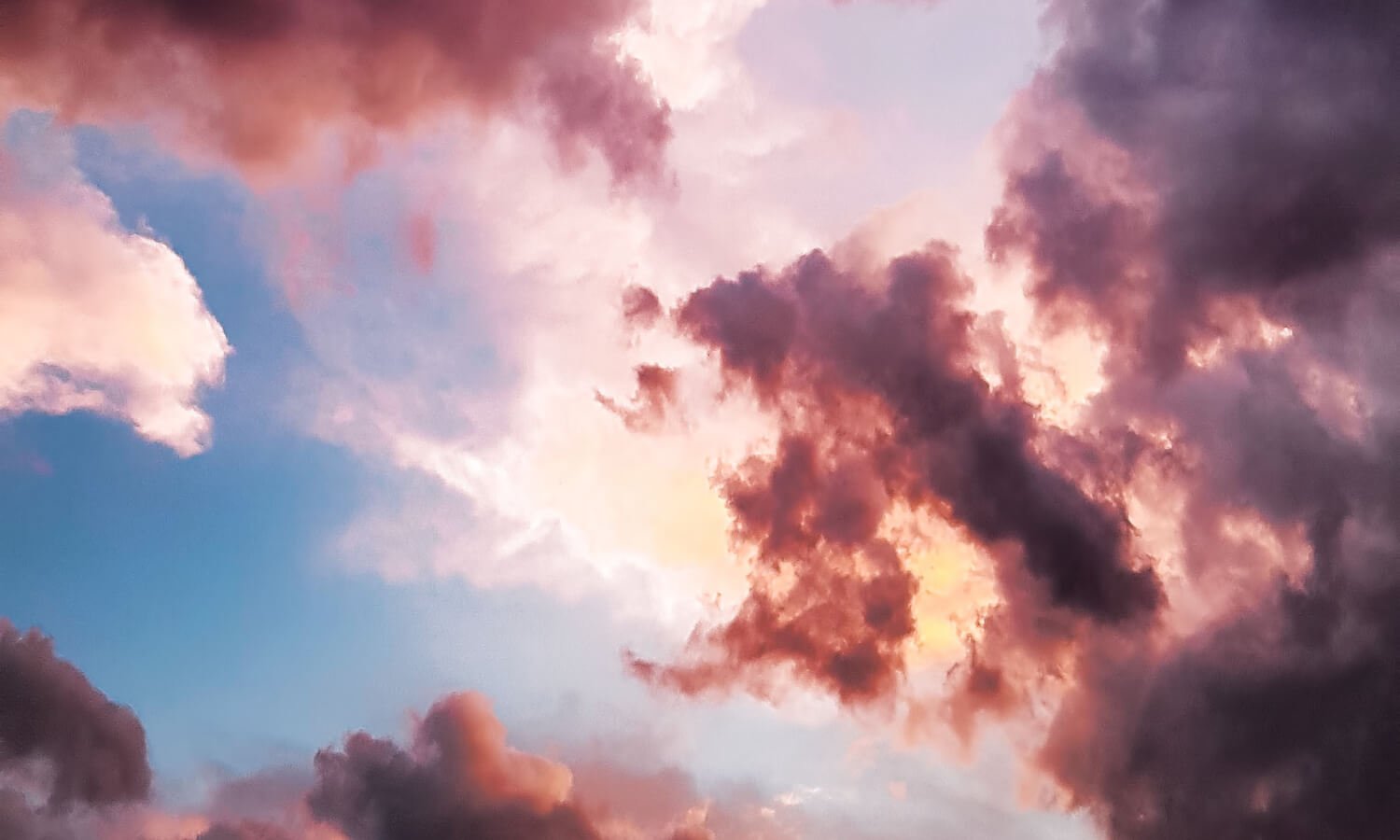 The three great feasts in Christianity are Christmas, Easter, and Pentecost. But there are also some minor feasts, the most important of which are Good Friday and Ascension Day. This article will give the biblical basis for Ascension Day; a short historical overview; and an explanation of how we can be confident of what we are celebrating on Ascension Day.

The Ascension in the Bible

After Jesus rose from the grave, He appeared to the apostles for 40 days, both in Jerusalem and in Galilee. After these 40 days, He walked with his apostles to a place just outside Jerusalem. In Luke 24:50-51 we read: “Then He led them out as far as Bethany, and lifting up His hands He blessed them. While He blessed them, He parted from them and was carried up into heaven.” In the book of Acts, Luke describes the same event in different words: “And when He had said these things, as they were looking on, He was lifted up, and a cloud took Him out of their sight… Then they returned to Jerusalem from the mount called Olivet, which is near Jerusalem, a Sabbath day’s journey away” (Acts 1:9,12). ‘Ascension’ simply means ‘going up’, and as we can see from these Bible verses, it refers to Jesus ascending to heaven.

Bethany on the slopes of Mount Olivet

There is no contradiction in Bethany being mentioned as the place of ascension in Luke, and Mount Olivet (or Mount of Olives) in Acts. Bethany was a small village about three kilometers east of Jerusalem, on the slopes of Mount of Olives. Jesus often stayed there and met with Lazarus and his sisters Martha and Mary (see e.g. John 12:1-3). It can be considered Jesus’ home in Judea because He preferred to stay there rather than in Jerusalem itself (see e.g. Matthew 21:17).

Ascension between prophesy and return

Mount of Olives was a very appropriate place to take His disciples for His ascension. For Zechariah prophesied that on the Day of the Lord the Lord will stand there: “On that day His feet shall stand on the Mount of Olives that lies before Jerusalem on the east, and the Mount of Olives shall be split in two from east to west by a very wide valley” (Zechariah 14:4). Jesus’ ascension to heaven from Mount of Olives is a promise that He will return there as well on the Last Day, when He will judge the earth. This was actually told to the apostles by two angels when they kept staring at the skies after Jesus disappeared from their sight: “Men of Galilee, why do you stand looking into heaven? This Jesus, who was taken up from you into heaven, will come in the same way as you saw Him go into heaven” (Acts 1:11).

Ascension Day in the early church

Remembering Jesus’ ascension to heaven became one of the feasts of the Christian church. Because of the biblical record, it is always celebrated 40 days after Easter, which always is a Thursday. Ten days later, the second Sunday after Ascension Day, is Pentecost. Augustine, the great church father, wrote around 400 that the church had been celebrating Ascension Day since the time of the apostles. Whether he was correct about that is unclear. A church council hundred years earlier seems to have said that the ascension should be celebrated together with Pentecost on the 50th day after the resurrection. Whatever the case, it is clear that from the time of Augustine Ascension Day was one of the big feasts of the church.

Today, Ascension Day is still a public holiday in most of Western Europe and Scandinavia, and also in Indonesia. Some countries, notably the Netherlands and Indonesia, have a strong tradition of church services on Ascension Day.

How do we know for sure that Jesus ascended to heaven? As we saw, it is written in Luke and in Acts. But this description does not stand on its own. It is foreshadowed in God’s Word. David wrote: “The LORD says to my Lord: Sit at My right hand, until I make Your enemies Your footstool” (Psalm 110:1). Who is this ‘Lord’, who sits at the right hand of God? Jesus answered that question. First, He said that this verse is about the Christ (the Messiah; see Matthew 22:42-45) Later, during his trial, He told the Jewish leaders: this is about Me! “From now on, you will see the Son of Man seated at the right hand of Power and coming on the clouds of heaven” (Matthew 26:64).

But actually, the Jewish leaders never saw Jesus in heaven with their eyes. But they saw Jesus’ power displayed. They saw the Holy Spirit descending on the disciples; they saw miracles performed in the name of Jesus; they saw people willing to die for their faith in Jesus; they saw Jesus’ church grow to every corner of the Roman Empire and beyond. From that they could conclude: yes, Jesus has so much power, He is at the right hand of God.

Ascension is about Jesus

Jesus Himself said that God’s invitation ‘sit at my right hand’ was an invitation to Him. Therefore in the New Testament it became the most quoted verse from the Old Testament. This is about Jesus! Peter tells us the same in his sermon on Pentecost. ‘David did not ascend to heaven’, he says in Acts 2:34. So this prophecy is not about himself. No, it is about Jesus, whom we saw ascend to heaven with our own eyes.

Ascension Day is a reason for celebration

The ascension of Jesus Christ to heaven is not just a story you can take or leave. It is deeply anchored in God’s Word. Psalm 110 speaks about ascension to heaven. Jesus tells us it is about Him. We can see Jesus’ power here on earth. And His disciples were eyewitnesses of the event. Ascension Day is a reason for celebration: we have a Lord in heaven! That is a wonderful truth which contains both promise and comfort.
Read more: What does it mean that Jesus is seated at the right hand of God? and How does it help me that Jesus is in heaven?