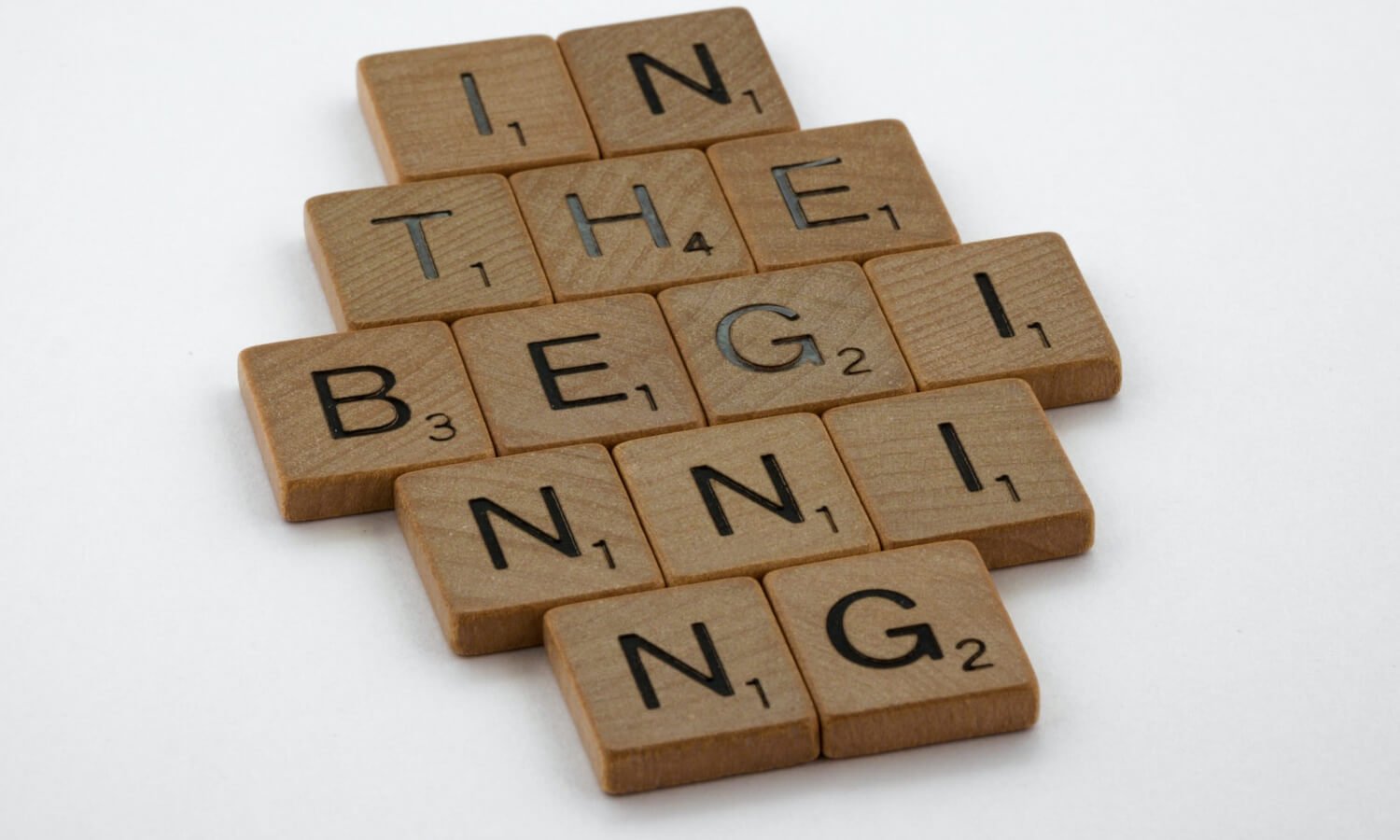 The Bible uses several terms for “sin”. These all cover different aspects of what sin means. Sin is first and foremost about our relationship with God. Humans doubt His goodness and wisdom; they prefer their own definition of good and evil and live accordingly, disregarding God’s will. They often fail to do what they should do, and commit evil instead. See for example Matthew 15:19, “For out of the heart come evil thoughts, murder, adultery, sexual immorality, theft, false witness, slander”.

This quotation shows that sin is both about people’s hearts (their intentions, their inner being) and about their actual behavior. The Bible examines sin as an infraction of the law of God (1 John 3:4).

Where does sin come from?

When God created the earth, it was perfect. The first humans, Adam and Eve, were sinless. They were created for God’s glory. They lived in perfect harmony with God, with one another, and with all creation. So, God did not create sin or evil. But as early as the third chapter of the Bible, we read how sin and destruction entered God’s creation.

Adam and Eve were allowed to eat from every tree in the Garden of Eden apart from one tree. God warned them: “You may surely eat of every tree of the garden, but of the tree of the knowledge of good and evil you shall not eat, for in the day that you eat of it you shall surely die” (Genesis 2:16-17). However, He did not take away the possibility of disobedience. Adam and Eve had the choice to obey God or not to obey Him. Satan, the opponent of God, made Eve doubt God’s goodness by telling lies about Him. He made her discontented with her position as a human, and told her that by disobeying God, she would become like God herself: “For God knows that when you eat of it your eyes will be opened, and you will be like God, knowing good and evil” (Genesis 3:5).

Unfortunately, Eve trusted Satan instead of God, and she ate from the fruit God had forbidden. Adam joined her in her rebellion, and immediately afterwards they realized that everything had changed – not as Satan had promised them, but as God had told them. They got to know from firsthand experience what evil means.

How did sin spread to other people?

Adam and Eve passed on their sinful nature to their children and to all their descendants (namely, all people). The apostle Paul wrote that “by the one man’s disobedience the many were made sinners” (Romans 5:19). Or, as Romans 5:12 phrases it, “Sin came into the world through one man, and death through sin, and so death spread to all men because all sinned”.

King David testifies, “Behold, I was brought forth in iniquity, and in sin did my mother conceive me” (Psalm 51:5). He did not mean that his mother bore him out of wedlock, but rather that he was a sinner before he was even born. Because of our inherited sinful nature from Adam, all people “have sinned and fall short of the glory of God” (Romans 3:23). We are all affected by sin and are not able to live in the right way.

Why did God allow sin and evil to enter creation?

Many people wonder why God allows evil to exist. We will never be able to come up with a fully satisfying answer, because we are not God and His thoughts are higher than our thoughts (Isaiah 55:8-9). However, we can be sure that God uses evil to bring glory to His name. This may not sound comforting, but ultimately, what counts is that God’s name is glorified. God allowed Jesus to be crucified: the most evil deed that has happened on the surface of this earth; and yet the deed through which God has saved sinners and has brought back life and light and hope to a world lost in darkness. Jesus came to destroy the works of the devil (1 John 3:8) and open the way for the Kingdom of Heaven to take root in the hearts of those who are born of God (1 John 3:9)!

What are the consequences of human sin?

Sin distorts the relationship between God and man. The prophet Isaiah explains to his readers: “Your iniquities have made a separation between you and your God, and your sins have hidden His face from you” (Isaiah 59:2). That is a huge problem, since only in God’s presence can humans really flourish.

Sin insults God and evokes His wrath. So, when Adam and Eve sinned, they faced the consequences that God had already warned them of: “you shall surely die” (Genesis 2:17). “For the wages of sin is death…” (Romans 6:23). This death is physical, spiritual, and eternal.

Creation is affected by sin as well

Humans were appointed as stewards of God’s creation (Genesis 1:27-28). By their rebellion, creation was affected as well. The ground was cursed and now produces thorns and thistles (Genesis 3:17-18). Animals kill each other or die in natural disasters. All the suffering and cruelty we see in the animal world, was not part of God’s original creation but has been caused by human sin.

Does sin have the final word?

When God met Adam and Eve after they first rebelled against him, He punished them but He also offered a way of escape. He promised that Satan would be destroyed by the offspring of the woman (Genesis 3:14-15). Further on in the Bible, we learn that this offspring is Jesus (see e.g. Colossians 1:13; Colossians 2:6-15; Hebrews 2:9; 2:14-15; 1 John 3:8). He is God, but He also became human in order to atone for humanity’s sin. He suffered and died in their place, and thereby stilled God’s wrath. Whoever believes in Jesus, is saved from the guilt and power of sin and from God’s wrath.

As long as believers are living here on earth, they will have to deal with the consequences of sin. And they have to fight against the sinful desires that are still present in their hearts. Whenever we realize that we have sinned, we should confess our sins and ask God for forgiveness (1 John 1:9). Only by the power of the Holy Spirit, is it possible to live a life of righteousness that honors God.

On the new earth, the consequences of sin will be gone

At the end of time, sin will be conquered once and for all. When Jesus creates a new earth, it will be perfect. All those horrible effects of brokenness and sin – mourning, crying, pain – will be no more (Revelation 21:3-4). God’s children will live there in perfect harmony with their Creator, as it was in the beginning.

Sin does not have the final word. God’s eternal love does.