What is our mission as Christians? 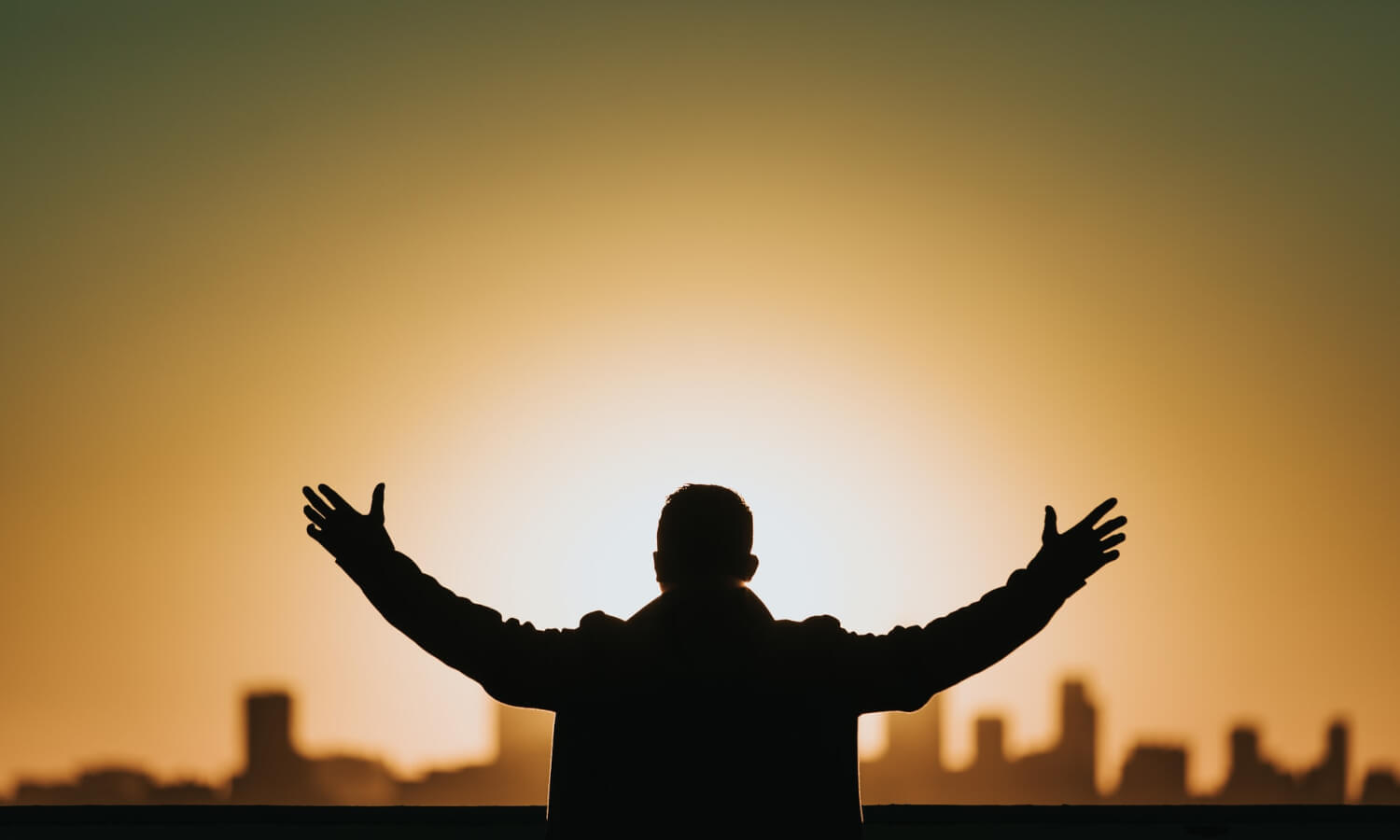 After expressing solemnly that Jesus is the eternal God, Creator and Redeemer (John 1:1-5), the apostle John presented John the Baptist of whom he affirmed: “There was a man sent from God, whose name was John. He came as a witness, to bear witness about the light, that all might believe through him. He was not the light, but came to bear witness about the light.” (John 1:6-8). As we see the essence of John the Baptist’s mission embedded in the prologue of this fourth gospel, we can learn about our mission as Christians in this world.

What was the mission of John the Baptist?

To be a messenger of God’s grace and mercy

John was the son of Zechariah and Elizabeth, his birth obviously manifested that he was “a man” (Luke 1:5-25; 1:57-80), and the fulfillment of different Old Testament prophecies in his life showed that he was “sent from God” (Isaiah 40:3; Malachi 3:1; 4:5-6). His vocation being an echo of the Old Testament prophets, he is considered the last of them. He had been sent from God for a mission of grace and mercy. His very name seems to reflect his message, since it means “God has been gracious“ or “the Lord has been gracious”). Because he was “one sent”, a messenger of God, the message of grace and mercy entrusted to him had God’s backing.

Bearing witness to the light

The legal term “testimony” relates not only to an outward declaration but to an inner commitment to the truth held by the witness, so persuaded that he is willing to die for the testimony he gives. John was that committed witness who had experienced the truth he testified to. Called to “bear witness to the light”, to that light which shines in the darkness (John 1:5), he proclaimed publicly the Logos of God, Jesus Christ, and warned against the darkness. This seems to be one of the reasons why John is considered in this great prologue. His work as a witness was of great importance to defend the truth that Jesus is the Christ, the Son of God (John 20:30-31).

John testified before and during Jesus’ public ministry. His testimony was “Repent, for the kingdom of heaven is at hand” (Matthew 3:1-2) and then “Behold, the Lamb of God, who takes away the sin of the world” (John 1:29). John’s desire was that people believe in Christ!

Not bearing witness to himself

John the Baptist did not seek his own glory or to gain followers for himself, but testified and brought people to the glorious light of Christ. “He was not the light, but came to bear witness about the light”. In the same Gospel, Jesus called him “a shining lamp” (John 5:35) for he reflected the light of grace and mercy in Christ. The Spirit of Christ had generated humility in his heart and in Christ he was a lamp announcing the Gospel.

What is our mission?

That with a humble heart and always seeking to glorify Christ, we declare Him to be the light that overcomes the darkness of sin and evil. The Gospel of Jesus Christ that overflows with grace and mercy is our great mission.

We bear the torch that flaming fell from the hands of those
who gave their lives proclaiming that Jesus died and rose.
Ours is the same commission, the same glad message ours,
fired by the same ambition to Thee we yield our pow’rs.
(Hymn “Facing a task unfinished” by Frank Houghton).