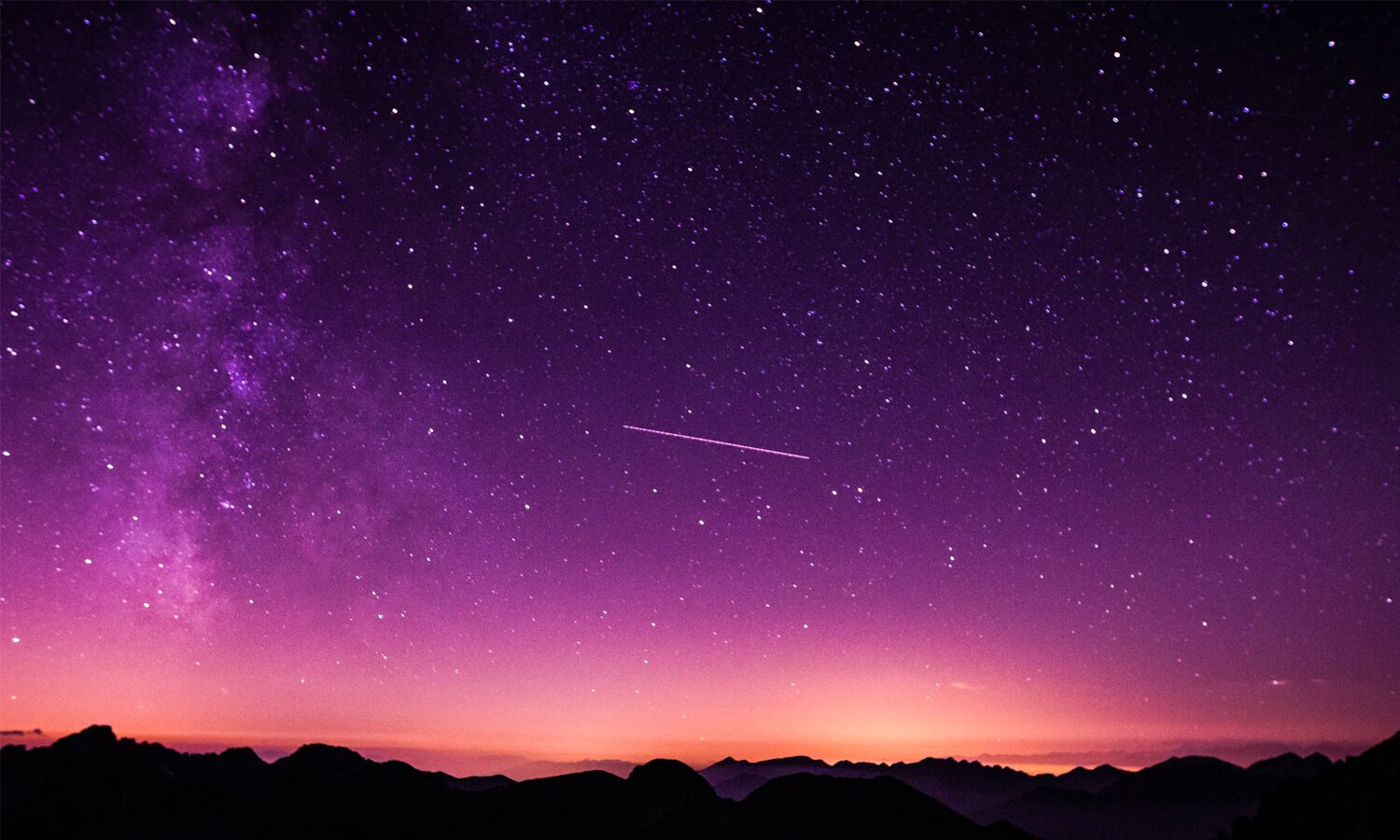 Since the 4th century, Christians around the world have been known to celebrate the feast of Epiphany. For some churches, it is one of the biggest celebrations in the year. So, what is celebrated?

Epiphany comes from a Greek word, meaning ‘appearance’. Depending on where in the world you are, and what denomination you belong to, the emphasis can be different, but three major events are commemorated.

Christ appeared to the gentiles

Firstly, Christ appeared to the gentiles, when the wise men came from the East to look for the Messiah. They followed the star and found the child (see Matthew 2:1-2). This is seen as a very important event, because it showed that Christ had not only come as the Messiah for the Jewish people but as the king of the whole earth. So, in many churches Epiphany is celebrated as the feast of three kings, which also concludes the ‘12 days of Christmas’, the traditional period in which the birth of Jesus is celebrated.

Epiphany also commemorates the baptism of Jesus. This event marked the beginning of Jesus’ public appearance. When Jesus was baptised, Matthew 3:16-17 says: “At that moment heaven was opened, and He saw the Spirit of God descending like a dove and alighting on Him. And a voice from heaven said, ‘This is My Son, whom I love; with Him I am well pleased’.”

With His baptism, Jesus starts His work on earth, and takes His first step on the road to the cross. It is also considered an important event because the Father, the Son and the Holy Spirit are all seen in action together.

The miracle of Cana

Lastly, the miracle of Cana is celebrated. This was the first miracle Jesus did. You can read about this in John 2:1-11. This is another ‘appearance’, because it showed for the first time the power of God at work in Jesus. John 2:11 says: “What Jesus did here in Cana of Galilee was the first of the signs through which He revealed His glory; and His disciples believed in Him.”

So, we celebrate the ‘appearance’ of Jesus in three ways. How Jesus was revealed to the gentiles when the wise men or kings from the East came to worship Him, how Jesus was publicly revealed to be God’s Son at His baptism, and how His Divine power was revealed when He changed water into wine at His first miracle in Cana.

In this way, the churches’ cycle of celebrations help us to discover more and more about who Jesus was and what He did. Together with Christians of all ages and places, we grow in our understanding and in worship of our Lord.

Do you know Him as the King of the world? As the Son of God? And as the miracle maker?