What is Christian maturity? 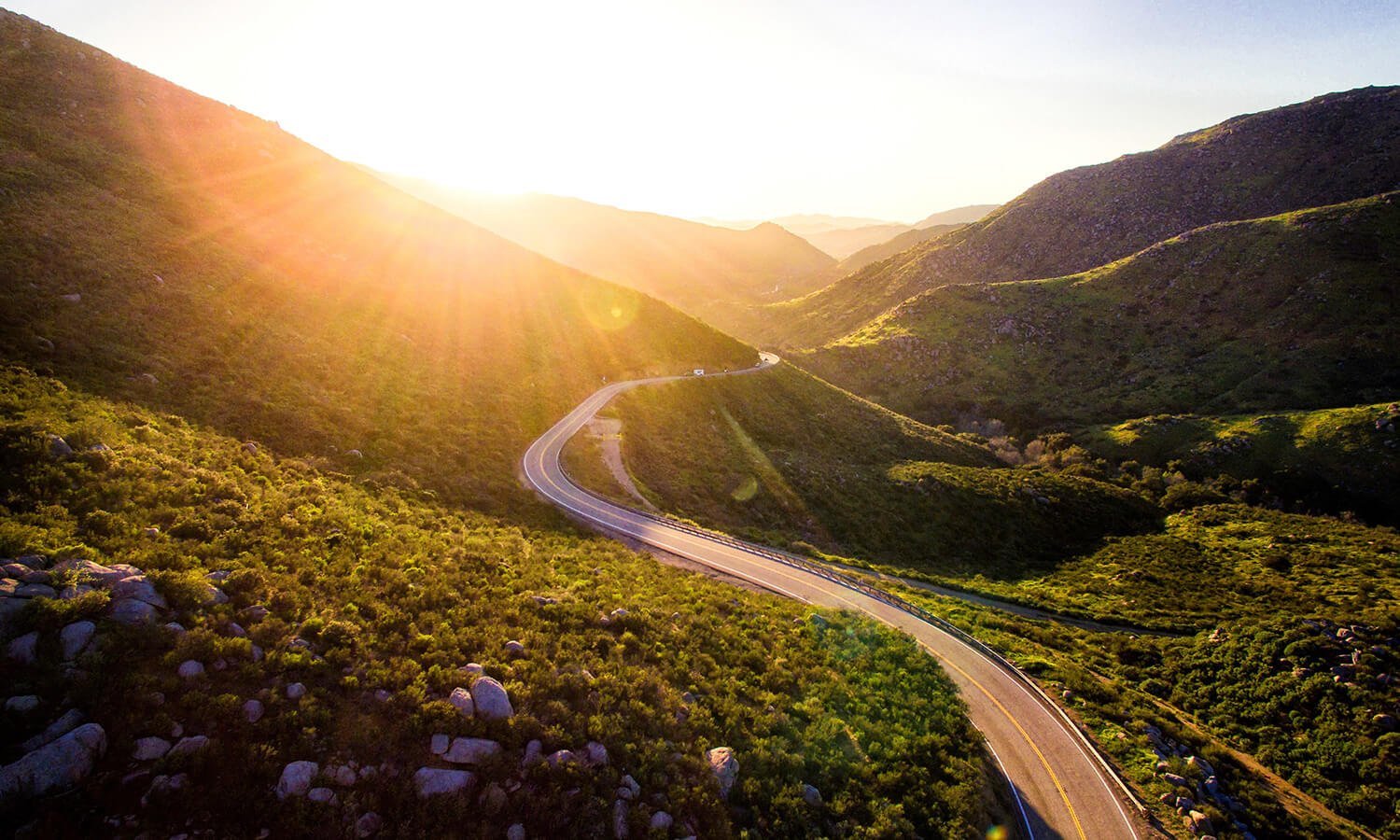 I believe in God, I love Jesus, I have taken a decision to serve no one else in the world except Him. But, I’ve noticed that there’s a level of belief that each believer has to reach in order for him not to serve for his own reputation but to serve for the glory of God. How do believers get to the required level of faith so that they can do as the Bible commands for the miraculous outcomes of their prayers, actions, service etc? How do they get to the level of righteousness where they are not easily tempted by fleshly desires? How do they get to the level of solely depend on God’s grace for their daily living?

Sometimes we long for a magic button that would make the Christian life so much easier. But, unfortunately, such a button doesn’t exist.

The Christian life is full of ups and downs, and it will feel harder or easier in different times and seasons. Growth in grace does come, but it takes time and patience. Because of this, we will always feel tempted by the possibility of a quick fix to reach some kind of higher spiritual level. That seems to have been a problem for the church in Colossae also. Paul prayed that they would grow in Christ (Colossians 1:9-14), and had to warn them to stay rooted in Him and not try to advance by being attracted to new philosophies (Colossians 2:6-10).

In the second century, this sort of danger for the church became very powerful in a popular movement called “Gnosticism” (pronounced “Noh-sti-sizm”). Gnosticism was a Christian heresy, where people could advance through spiritual levels by getting some secret knowledge that nobody else had. In fact, Gnosticism shares so many similarities to problems that some churches faced in the New Testament, that for many years some scholars believed they were connected.

However, as most scholars now recognize, this probably isn’t the case. Instead, the similarity is probably because the problems the New Testament deals with are problems the church will always be facing. Movements like Gnosticism will always be around, and there’s even similarities to religions that claim to be Christian today, such as Scientology.

Maturing in the faith

The Bible does talk about us maturing in the faith, and it means different things in different places.

Ephesians 4:11-16 describes how as we go to church, learn more about the Gospel, and practice loving other Christians, we grow in maturity. But this is a picture of a whole church maturity together in unity, rather than me maturing on my own in isolation. A mature church is one that doesn’t chase every new fad or populist idea, and isn’t riddled with division.

Hebrews 5:11-6:2 talks about moving on from elementary principles and onto maturity. But what the writer means by maturity here is applying the basic truths of the Gospel deeper, instead of constantly questioning their truth over and over again.

Colossians 1:28 is Paul’s goal of presenting everyone mature in Christ. Here maturity probably refers to us still trusting in Christ even until the very end of our lives. Paul prepares people for that by preaching the gospel even to those who are already Christians (Colossians 1:24-29).

So, the best way to advance as a Christian is to keep going the way you started. Keep trusting Jesus. Keep fighting sin. Keep trying to obey God.

However, if you want a very helpful picture of what that looks like, try reading the story of Abraham from beginning to end in one go (Genesis 11:27-25:11). Abraham is held up in the New Testament as the model example of faith (e.g. Romans 4; Galatians 3:6; Hebrews 11:8), and that’s the reason his story is there at the beginning of Genesis. Notice that he faces some of the same problems more than once, and makes the same mistake more than once (e.g. compare Genesis 12:10-20 and 20:1-18).

But despite his constant mistakes, Abraham’s faith also grows. For example:

Abraham made loads of mistakes as he tried to trust God every day, but rather than give up, he got up and pressed on. Which is, perhaps, the closest thing you might call to “the secret” of living the Christian life: when you fall into either sin or discouragement, learn how to pick yourself up and press on by saying sorry to Jesus and asking him for help.

It’s not a magic button. It won’t suddenly make everything easier. But learning how to face setbacks is one of the most important lessons to learn on the road to Christian maturity.