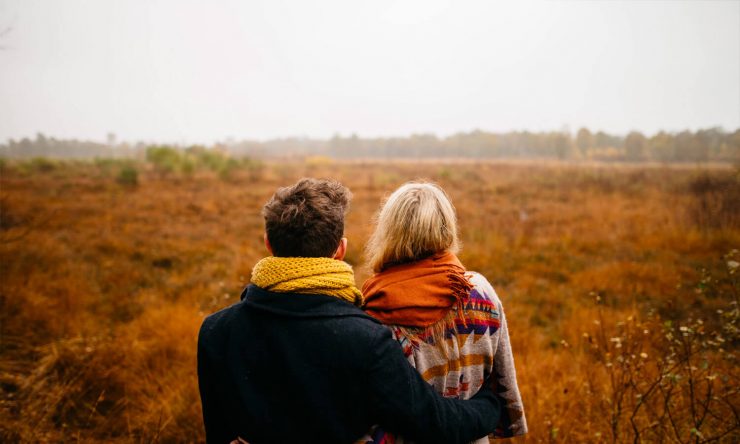 Home » Christian Life » What is the position of a woman in society according to the Bible?
Life Issues
4 min read

What is the position of a woman in society according to the Bible?

When God created humankind, He created them male and female (Genesis 1:27), commanded them to rule over the rest of creation, and to be fruitful and multiply. Deeper into this story, we learn in chapter 2 of Genesis that God originally created man alone. However, He was not satisfied with the man’s solitary position. In response to this, God made a helper fit for man (Genesis 2:18). This is the beginning of the biblical model for human relations and relations between the sexes. God intends for man and woman to be in fellowship and union with one another. Referring to the woman (Eve) as a “helper” in no way diminishes her in importance, but rather demonstrates that the woman complements the man. The deficiencies in the man’s (Adam’s) daily living would be complemented by Eve.

The tragic consequences of human sin

The Bible shows that Hebrew culture had a mixed pattern of respect for women (read Esther, Proverbs 31, and other accounts) and abuse of women (Judges 19:22-30 being the most stark and troubling example, but there are many others). Sin entered the world at the fall (see Genesis 3) and immediately we see that God’s plan of male servant-leadership and female respectful submission is disrupted and distorted. The curse upon the sinful couple would result in disharmony, disunity, and a power struggle. Man would “rule” over his wife and the woman would “desire” the authority of the husband. As a result of sin, male headship would be domineering authoritarian rule while women would desire to overtake the men just as much as sin sought to overtake Cain (see Genesis 3:16 and compare “desire” to Genesis 4:7; the same Hebrew word is used). Down to this very day, we see this pattern of the “battle of the sexes.”

Jesus Christ is the greatest liberator of women from the bondage of slavery and mistreatment. He broke the mold by speaking to women in public (John 4:1-44), healing them in times of uncleanliness and despair (Mark 5:25-34), and defending them at great points of weakness and scorn (John 8:1-11). Jesus maintained close relationships with Mary Magdalene and other women who cared for Him after His death on the cross. He made them into the first witnesses of his resurrection. After the resurrection, ascension, and pouring out of His Holy Spirit upon men and women of the church, we now are able to live out the male/female relationship that God originally intended. Men and women are equal in the sight of God for “there is no male or female for we are all one in Christ Jesus” (Galatians 3:28). However, equality does not mean that men and women can do the same thing; men and women are made differently, gifted differently, and complement each other to fulfill the purposes of God.

Positions in the church

Most roles and positions can be shared by men and women in society (executive jobs in the business world, community leadership roles, political office). However, the New Testament speaks about male leadership in the realms of marriage and church government (Ephesians 5:22-33; 1 Timothy 2:12-14). Leadership, however, comes with great cost. Too often, societies make leadership into a right to be obtained to demonstrate dominance over others; not so in the New Covenant of Christ. Leadership is the greatest act of servant-hood. Christ is head of the church and died for the church’s sins. The husband is the head of the wife and is to lay down his life for her. In response, the church is submissive to Christ’s will and the wife respects the will of the husband. To take the role of leader is to put yourself last in the interest of serving others.

Also read Should women be pastors?

100% Free Bible Course
We now offer a 100% free, Internet based Bible course. In 15 short lessons you will learn God's message for you in his Word.
Click here to enroll
Bible position society woman

Bible as a book

Is the bible true?

Do the stars affect our lives?

How does the Bible value money and wealth?

What does the Bible say about social justice?