What does the life story of Jacob teach us? 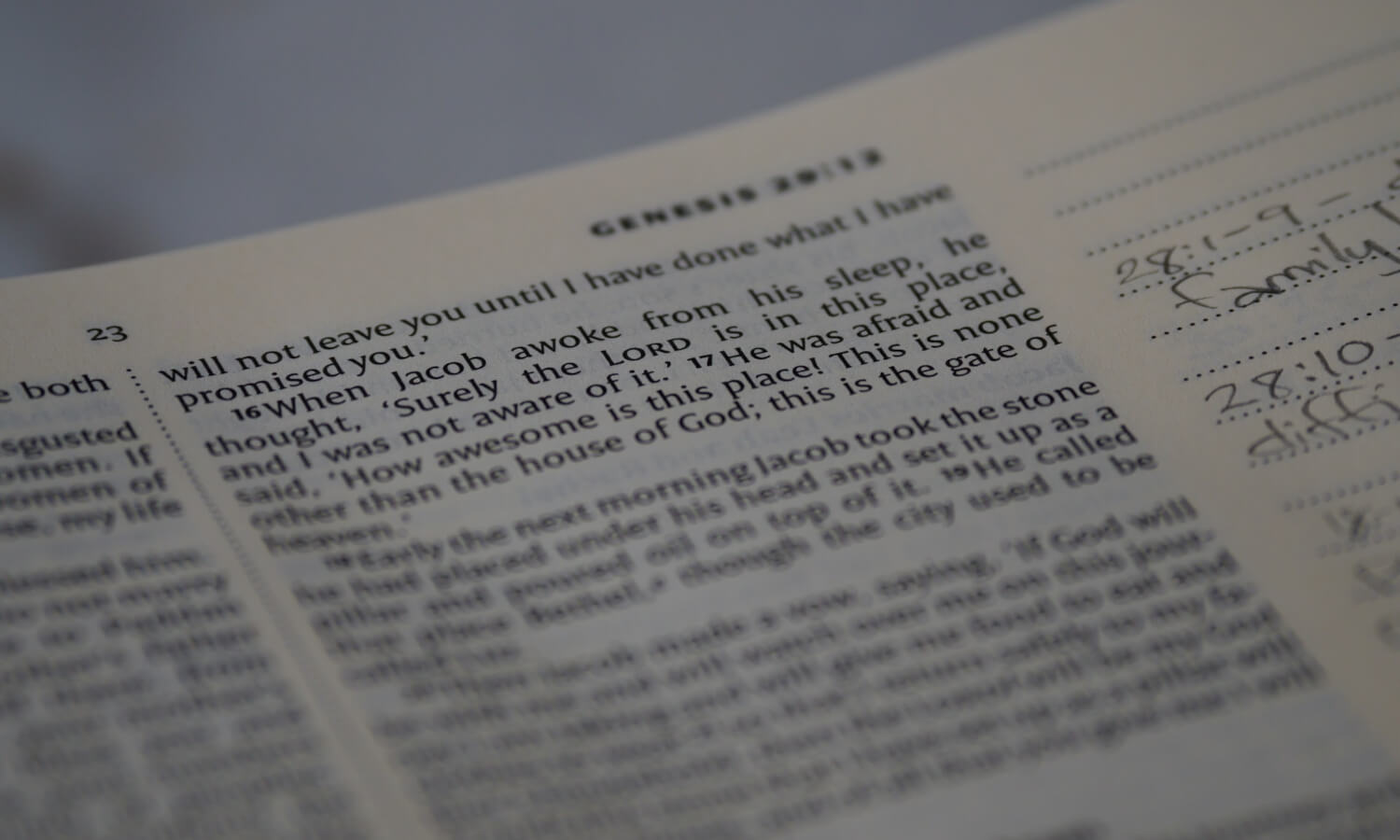 The story of redemption and God’s covenant with Abraham are the basis of the story of Jacob in Genesis (read Genesis 25:9-37:1). The Lord God had promised Abraham, unconditionally, offspring, land and a great name. This covenant promise was then passed on to his son Isaac (see Genesis 26:1-5), and later to his grandson Jacob (see Genesis 28:13-14).

The book of Genesis was written by Moses for the Israelites who were in the desert. They knew that Jacob had been their forefather, therefore his story was of utmost importance to them. Moses explained that although Jacob did not deserve anything good, God demonstrated His grace by choosing him as heir to the covenant promises, by affirming to Rebekah that his brother Esau would serve Jacob (Genesis 25:23). We can also see grace in Jacob when God passed over his sins, e.g., seeking patriarchal blessings by lying (Genesis 27:18-19). Undoubtedly, God’s grace overflowed in him.

Jacob tricked his father Isaac by pretending to be Esau, the firstborn son of the family. That way, Jacob received the blessing that was normally given to the eldest son. When Esau found out, he wanted to kill his brother and Jacob had to flee. But even in this sad story, we can see God’s care for Jacob. God appeared to him in a dream and affirmed that He would be with him and would keep him wherever he went, and even bring him back to the land of Canaan (Genesis 28:15). God, without justifying Jacob’s sins, protected every step he took. He guided Jacob safely towards his mother’s relatives, where Jacob married two of his cousins, Leah and Rachel. God blessed him with many children and material blessings.

Although that wealth was because God had so determined, Jacob tried to obtain it on the basis of superstitions (Genesis 30:38). God’s providence was in his favor. The people of Israel had to see themselves in Jacob and understand that they were under God’s care even when they were crossing the desert on their way to Canaan.

In God’s time, we come to Him

After some stand-offs with his father-in-law, Jacob decided to set out to return to Canaan. But he knew that he would meet Esau there, who would kill him. In that context of fear, God began to draw Jacob closer to Him. At night, a man came and wrestled with Jacob. This man was actually God! He changed Jacob’s name to “Israel”, meaning “he fights with God” (Genesis 32:28). That way, Jacob would remember how he had constantly struggled with the Lord and yet how His grace had nevertheless sustained him. Jacob, after being reconciled to Esau (33:4), recognized that God had been with him in his time of distress and decided to get rid of the foreign gods he carried with him, showing that Jacob had surrendered to the Lord God (35:1-3). In God’s time, and guided by His mighty hand, Jacob came to Him.

All this, that is, God’s grace and care for Jacob, and his call to Him, are evidences that God is faithful to His covenant made with Abraham. A covenant which was reconfirmed with Isaac and Jacob, and which bore in its womb the New Covenant, a covenant of grace that saves sinners like Jacob. Through Christ alone, today we receive abundant grace, divine care and spiritual blessings that are better than material blessings.