What does the letter to the Galatians teach us? 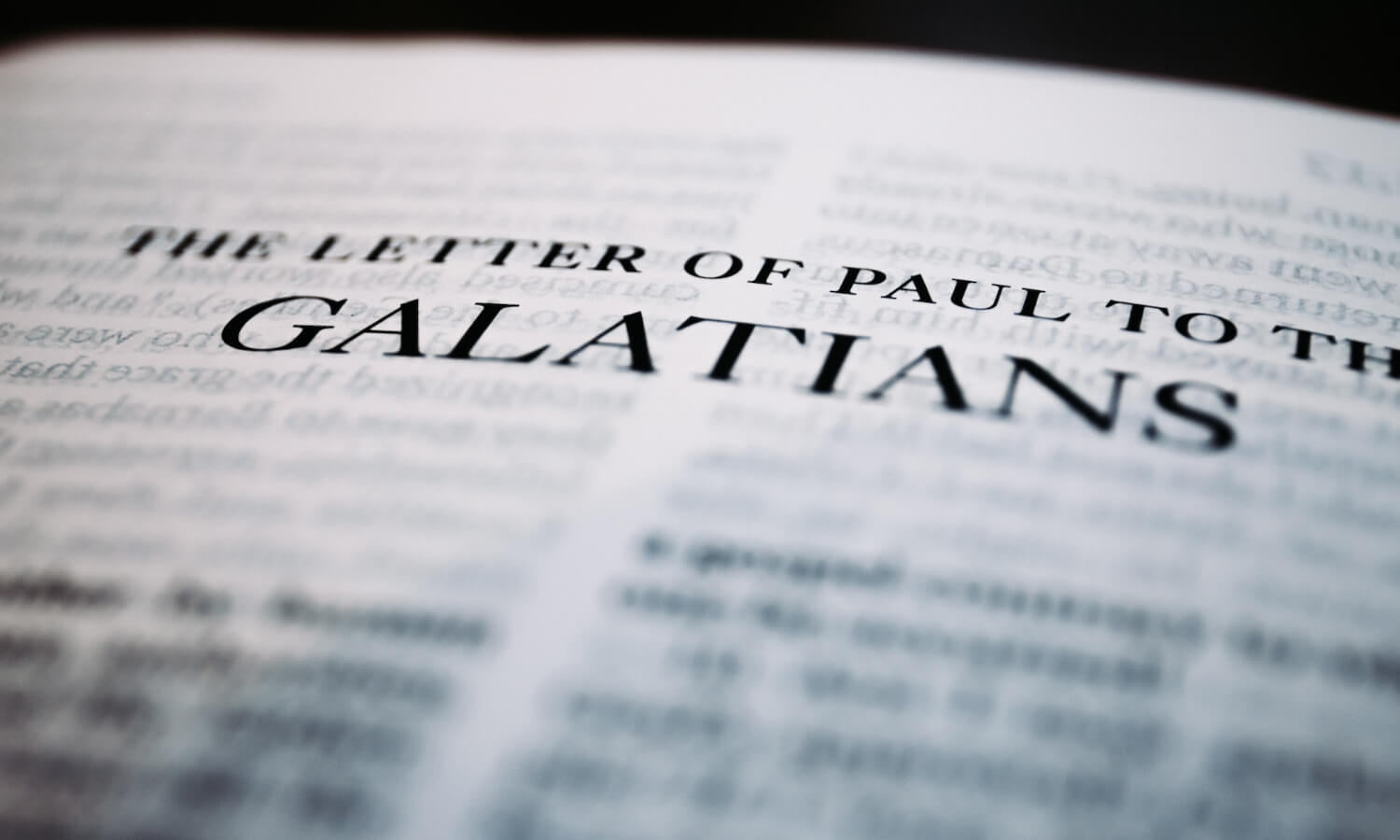 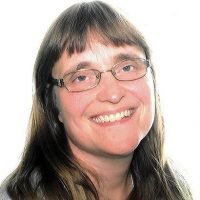 The Apostle Paul’s letter to the believers in Galatia is highly relevant to believers today. The epistle explains something that many need reminding of in our day and age, namely that our salvation is a gift of grace from Jesus Christ and Him crucified.

Why did Paul write the letter to the Galatians?

Whilst the above quotation “Jesus Christ and Him crucified” is actually from 1 Corinthians 2:1-2, it was the Church of Galatia that urgently needed to hear this essential truth. Paul’s first mission trip to Galatia, a highland area in what is now Turkey (but was then referred to as Asia Minor) is described in Acts 13-14. These chapters tell us how Paul visited the Galatian cities of Iconium, Lystra and Derbe, where he preached the Gospel message to the Jews and Gentiles living there. During this first trip and two return visits (described in Acts 16:1-6 and 18:23), Paul had established churches in the region. But some ten years later, Jewish Christians were attempting to reinstate (aspects of) the Jewish Mosaic Law. They were saying that the Galatians had to adopt the Mosaic Law and adhere to it to secure their own salvation.

This contradicts the core teaching of Christianity, which says that Christ secured salvation for us, freely, as a gift that requires no “works” on our part.

Why is Paul so passionate about this issue?

Our Lord Jesus Christ shed His precious blood on the cross to fulfill the Mosaic Law. He went to the cross as the sinless Lamb without blemish or spot (1 Peter 1:19) to wash away the sins of mankind. Shortly before His crucifixion, Jesus had suffered horrific torture at the hands of the Romans. Indeed, Paul himself had suffered greatly (2 Corinthians 11:19-23) to spread the Gospel that says that Jesus has redeemed us. And now, the Galatians were embracing the idea that it is they, the believers, who must (and can) earn their own redemption by complying with legalistic requirements such as circumcision. Paul is very upset.

In Galatians 1:6 (wasting no time after his customary greeting), he expresses his grief: “I am astonished that you are so quickly deserting him who called you in the grace of Christ and are turning to a different gospel.” And in 3:1 – “You foolish Galatians! Who has bewitched you?” Clearly, Paul is horrified.

What is Paul’s message to the Galatians?

“We … know that a person is not justified by the works of the law, but by faith in Jesus Christ. So we … have put our faith in Christ Jesus that we may be justified by faith in Christ and not by the works of the law, because by the works of the law no one will be justified” (Galatians 2:15-16) Paul repeats to the Galatians what he told the Apostle Peter over the legalistic issue of eating in the company of Gentiles (Galatians 2:11-14). Jewish tradition did not allow this, but such a prohibition has no place in Christianity. Keeping religious laws is not what makes believers righteous before God, because Jesus is the only Way to the Father (John 14:6). So it is faith that we need, and Paul emphasizes this. “It is evident that no one is justified before God by the law, for The righteous shall live by faith. But the law is not of faith” (Galatians 3:11-12)

Is the way to righteousness really so important?

Yes, it is! Ignoring Christ’s sacrifice is utterly wrong. “If righteousness could be gained through the law, Christ died for nothing!” Paul writes in Galatians 2:21. He is most adamant that the Galatians must not allow themselves to be reintroduced to the Law. The Law was fulfilled by Jesus (Galatians 5:1); He secured salvation for us.

This is why the letter to the Galatians is so important to us today. If believers and non-believers are taught the false teaching that it is they themselves who must make themselves righteous before God, all will miss out. Believers may never realize that they need to repent and receive redemption through Christ, and non-believers may walk away from the Gospel message altogether, thinking they will never be “good enough” to qualify for righteousness. But we were called to be free in Christ (Galatians 5:13) as long as we do not abuse this liberty to choose ungodly behavior, and live by the Spirit (Galatians 5:16-26), instead. In this respect, the Law does have an important lesson for Christians, as well: the Law shows us what God deems to be godly behavior, and what not.

What makes Galatians a fascinating read?

Paul displays an admirable zeal for Christ and Him crucified, and the truth. Paul is passionate about ensuring that the Galatians return to the true teachings of Jesus Christ. At the same time, the Book of Galatians provides a very interesting timeline to Paul’s ministry as an Apostle. In Galatians 1:15-16 he was converted; in 1:18-20 we realize that he spent three years in Arabia and Damascus after his conversion, and then in 2:1 he discloses that he spent a further 14 years in Syria and Cilicia before traveling to Jerusalem to meet James, Peter and John. This period of time is easily overlooked, but probably indicates that Paul, during this period, received ample revelation from the Holy Spirit to prepare him for his mission trips to the Gentiles.