What does the Holy Spirit teach us? 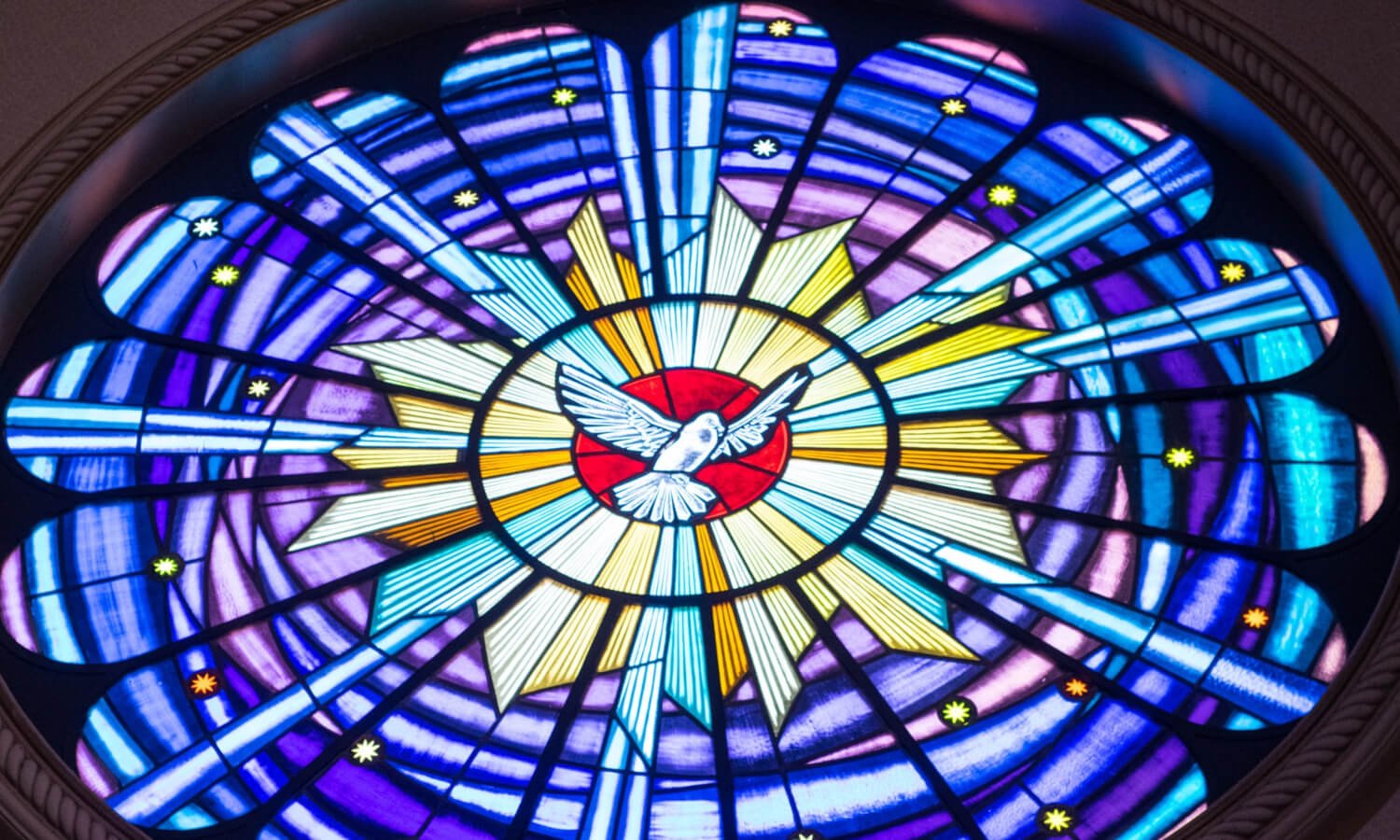 There is a verse in the Bible that very nicely describes the work of the Holy Spirit. It is 1 Corinthians 2:12: “Now we have received not the spirit of the world, but the Spirit who is from God, that we might understand the things freely given us by God.”

What does Paul mean by this? Let’s walk through the chapter to understand it.

1 Corinthians 2:1: “And I, when I came to you, brothers, did not come proclaiming to you the testimony of God with lofty speech or wisdom.”

Paul begins by reminding the church in Corinth how he came to them. He had been in Corinth for a year and a half. This is quite a long time for Paul, who usually traveled from one place to another quickly. In Corinth, he had been preaching the Gospel and planting a local church. He had started in the synagogue, been kicked out of it, then continued as a church community with believers from both Jews and Gentiles (=non-Jews). After a year and a half, the Jews who did not accept the Gospel, dragged Paul to court, and a while after that he left the city.

What did Paul do all that time? He didn’t try to win people over with fancy reasoning. He didn’t give complicated philosophical speeches. He kept it simple.

1 Corinthians 2:2: “For I decided to know nothing among you except Jesus Christ and Him crucified.”

That’s what people need to know. That’s what Paul told them: Have you heard about Jesus Christ? He is the Son of God. Not like Hercules, who is said to have a god as a father and a wife as a mother, and thus is a demigod. No, Jesus is God the Son. He always existed, but He came to this earth. This earth was made by Him, and He came to us. More precisely, to Israel. And it was wonderful! He was – and is – the light of the world. You can clearly see His divine power. He commanded a storm, and it ceased. He drove out demons. He healed people with a single word. He even raised some from the dead.

And how He spoke! People hung on His words. From all over the country they came to listen to Him. He told of God’s love. He rebuked hypocritical leaders. He told wonderful stories. When you heard Him, you knew: He really knows God! “That’s right,” He said, “Whoever has seen Me has seen the Father” (John 14:9). And then how He lived. It took some getting used to, but if you could get over your prejudices, you saw His love. He invited tax collectors, who were despised by everyone. He put His arms around children when His disciples wanted to send them away because the adults were talking. Women who had been cast out by society because of their licentious lifestyles, were given a new chance by Him.

And do you know what they did to Him? They crucified Him. Nailed Him naked to a cross. That’s how He died. Quite a shock after this introduction, don’t you think? That such a great and powerful man ended on a cross. His disciples were completely confused too. But later, they understood why it had happened that way.

Do you know why Jesus was crucified? For your sins. He was (and is) the perfect sacrifice offered to God to take away the sins of the world. All the miracles He had done; all the teaching He had given; all the love He had shown – it all ended in crucifixion. Not as a failure, but as the culmination of what He came to do. Through the cross, you may come to God. If you believe in Jesus as the sacrificial lamb who took away sin, you don’t have to be afraid of the judgment of God that is going to come upon this world. You will have eternal life.

Do you know how I know that for sure? Because something happened that had never happened before. Two days after He was crucified, Jesus rose from the dead. He rose from the dead with a body that could no longer die. He went back to heaven, and before that He said, “Go and tell everyone that they must believe in Me in order to receive forgiveness of sins and eternal life.” (see Mark 16:15-16)

That’s what Paul was telling the Corinthians. And he says something more about it in the next few verses.

The power of the Spirit

1 Corinthians 2:3-4: “And I was with you in weakness and in fear and much trembling, and my speech and my message were not in plausible words of wisdom, but in demonstration of the Spirit and of power.”

Paul says: it was not because of me that people started believing. It was not because of me that a church came into being. I was weak and I was afraid and my speeches were no rhetorical masterpieces. But something crucial was there: “Spirit and power”. (You may read that as “spiritual power” or “power of the Spirit”). It wasn’t important that Paul wasn’t that great, because God’s Spirit was at work. And that made the difference.

Paul probably means by this that people saw God’s Spirit at work because miracles happened. People were healed. People were given visions. Demons were cast out. But what he also means is this: by preaching about the crucified Jesus Christ, people’s hearts were touched. They began to ask: what must we do to be saved? They were converted. By the power of the Spirit they received new life.

Now don’t think: that power of the Spirit, that’s mainly the miracles. And the rest, that people start believing, that’s just a conviction they get. No, for Paul, that second aspect, believing in Jesus, is much more important than the miracles. It is precisely in coming to faith that he sees the power of the Spirit at work. In Acts 18, where Paul’s stay in Corinth is described, we read about his teaching but nothing about his miracles. Here, in this chapter, he also says explicitly: my concern is the crucified Christ. We know that those miracles were there, too. They are mentioned further on in 1 Corinthians 12. But spiritual changes were far more important to Paul, and far more miraculous, than physical changes.

1 Corinthians 2:5: “… so that your faith might not rest in the wisdom of men but in the power of God.”

Here Paul emphasizes the spiritual side of faith. If “faith” is simply a conviction because there are more arguments for it than against it, it is “wisdom of men”. But the point is that you are changed by the power of God.

These are the first verses by which Paul explains which things God has given us and the Spirit helps us to understand. First of all, that’s Jesus and all that He has done for us.