What does the Bible teach us in the book of Amos? 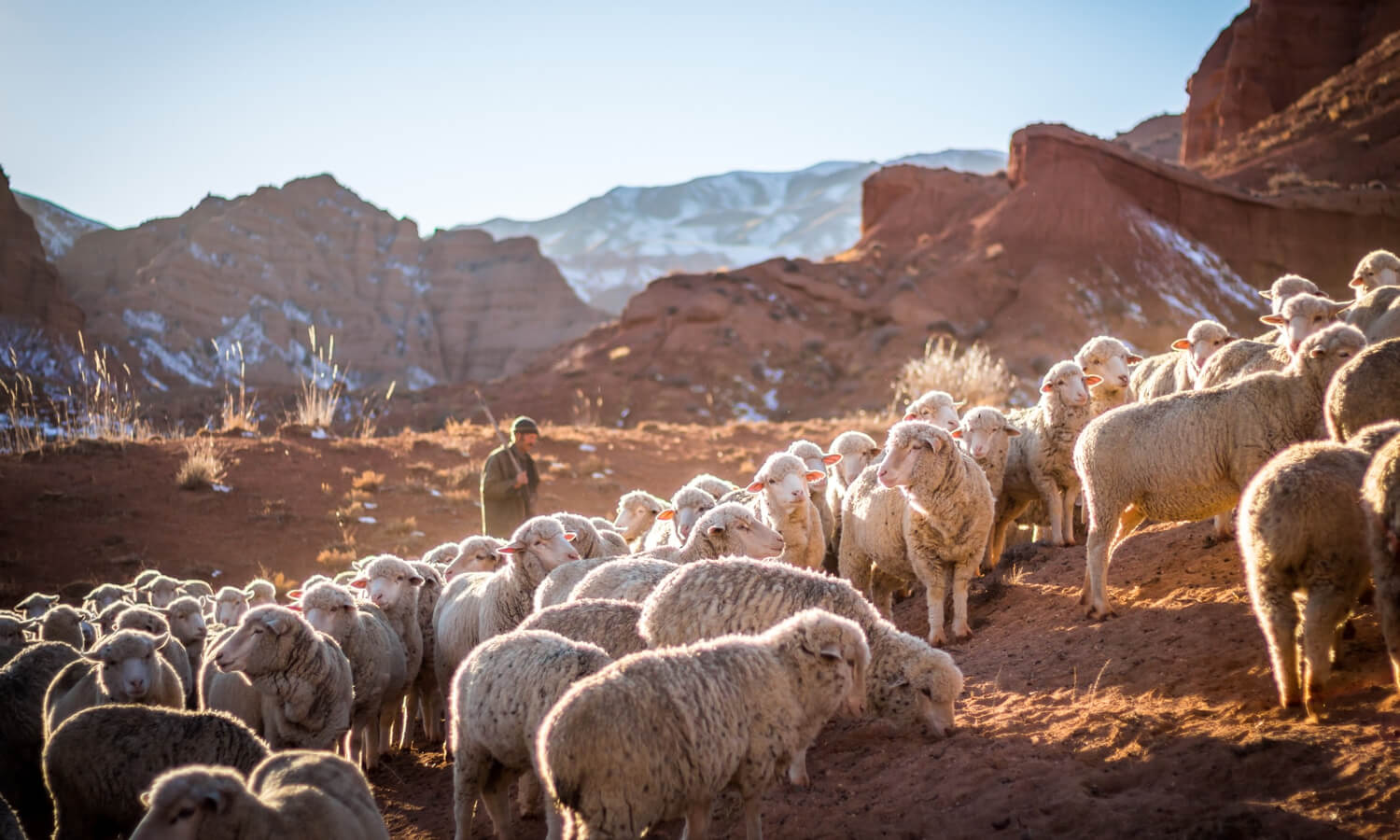 The book of Amos is named after the prophet whose words are collected in this book. He was a shepherd and farmer, but had the special commission to proclaim God’s message to the people of Israel – more precisely, to the northern kingdom of Israel, since the people of Israel had split into two kingdoms some 150 years before Amos’ days. The book dates about 750 BC.

Amos lived during the reign of Jeroboam II, who was a successful king economically and politically. But instead of fearing God, he worshiped idols and tolerated social injustice.

In a series of short poems, Israel’s neighbors are accused of violence and injustice. God announces that He will judge them. See for example Amos 1:6-7:

“Thus says the Lord:
For three transgressions of Gaza,
and for four, I will not revoke the punishment,
because they carried into exile a whole people
to deliver them up to Edom.
So I will send a fire upon the wall of Gaza,
and it shall devour her strongholds.”

Amos is addressing people groups around Israel – and his audience probably did fully agree that these nations needed judgment.

But Amos goes on. In a poem three times as long as the others, he accuses Israel itself of social injustice and idolatry:

“because they sell the righteous for silver,
and the needy for a pair of sandals –
those who trample the head of the poor into the dust of the earth
and turn aside the way of the afflicted;
a man and his father go in to the same girl,
so that My holy name is profaned”
(Amos 2:6-7).

God takes this all the more seriously because He has treated Israel so well, and because they are fully aware of God’s law.

“You only have I known
of all the families of the earth;
therefore I will punish you
for all your iniquities”
(Amos 3:2).

Since Israel had a great calling and a great responsibility, the consequences of their rebellion were also tremendous.

In the rest of Amos’ books, there are many poems about Israel’s religious hypocrisy. God doesn’t like their sacrifices and their religious gatherings, because they are accompanied by great injustice. A real relationship with God should lead to righteous relationships with other people as well.

Moreover, the Israelites worshiped idols and tried to serve God on their own terms, which God clearly condemns. In vivid imagery, Amos describes how He will destroy the kingdom of Israel.

The day of the Lord

The Israelites were hoping for “the day of the Lord”, a moment when God would intercede in world history. They thought that God would then judge the nations and make Israel rule over the world. They expected a glorious future. But Amos radically corrects this view (Amos 5:18):

It is true that “the day of the Lord” is a day of judgment over the nations (see for example Isaiah 13:6-9, Jeremiah 46:10, Obadiah 1:15). But Israel is just as sinful, and will therefore be judged like the other nations. This happened indeed – some 40 years after Amos’ prophecies, Israel was captured and led into exile by the Assyrian army.

And yet, God does not fully destroy his people. When Amos intercedes for the people, God promises that their total destruction, depicted as a scorching fire and a locust swarm, “shall not be” (Amos 7:1-6). Even though the Israelites had not taken Amos’ warnings to heart and thus were indeed led into exile, God promises their restoration.

“In that day I will raise up
the booth of David that is fallen
and repair its breaches,
and raise up its ruins
and rebuild it as in the days of old,
that they may possess the remnant of Edom
and all the nations who are called by My name,
declares the Lord Who does this”
(Amos 9:11-12).

The main themes of Amos and lessons that we learn from this book are:

If you are interested in learning more about the book of Amos, the best thing to do, of course, is to read it for yourself. Moreover, you could watch an introductory video of The Bible Project: