What does the Bible say about tithing? 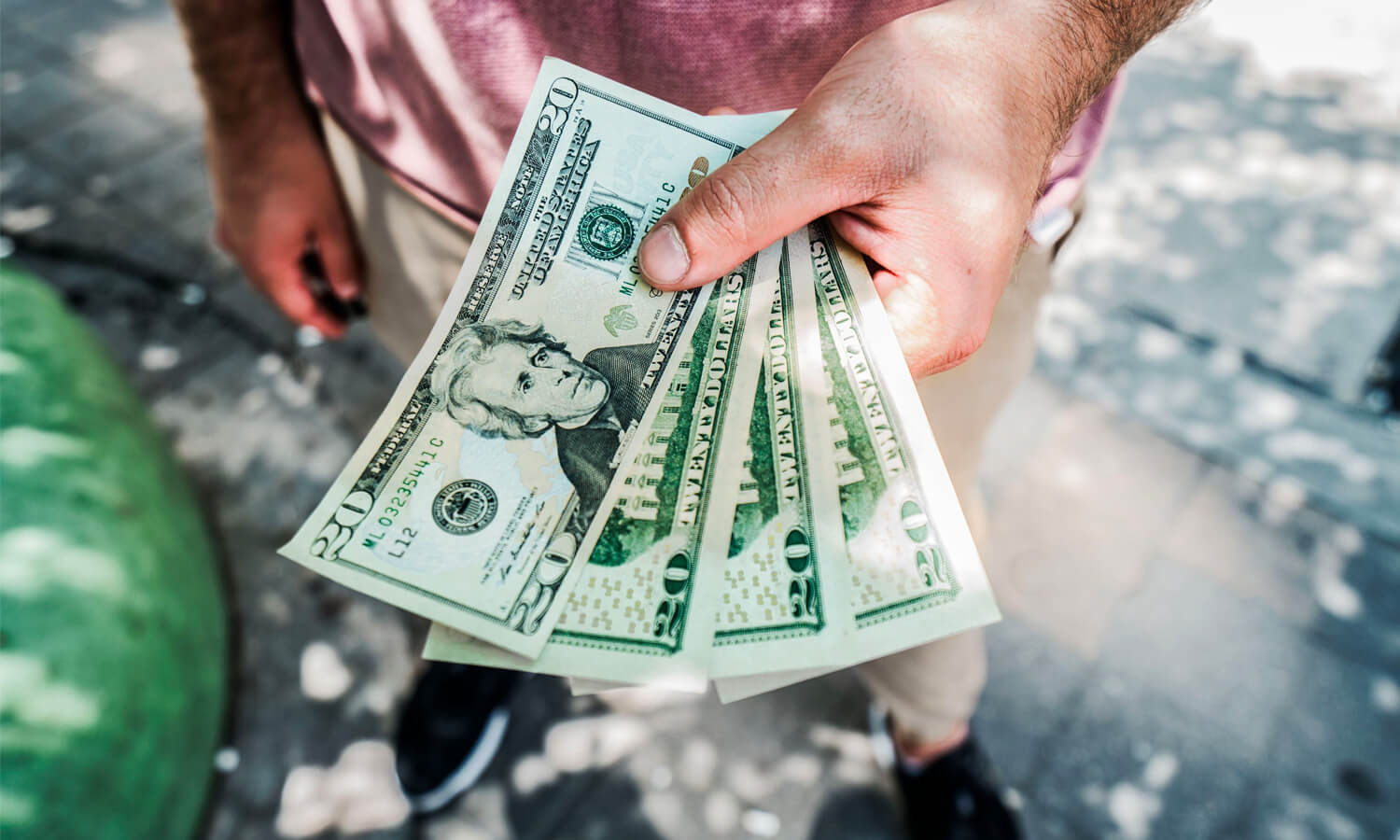 What does the Bible say about tithing? And what is the difference between tithing and offerings?

Tithing today refers to money or goods believers give away in service of God. The most common expression today of tithing is the collection in church. People give money and the church uses it to pay for the pastor, the cost for the building and for charity and mission.

Roots in the law of the Old Testament

Tithing has its roots in the law of the Old Testament. There were different kinds of tithes. The Israelites were to give a tenth of their produce and livestock to the Levites. The Levites were one of the twelve tribes of Israel, which had been set aside to serve God. They were not given their own land as inheritance. So, the tithes they received was their salary. Of that they gave a tenth to the priests who served in the temple (Numbers 18:21-29). So the tithe made sure that there was a tribe who could spend all their time to serve God on behalf of the rest of the nation.

There was also the tithe that was to be taken to the temple once a year to be enjoyed at the holy feast (Deuteronomy 12:17-19 and 14:22-27). The people were to take a tenth of their produce, fruit, grain, wine and the livestock, and they could bring their whole families, including their servants and Levites living in their towns, and basically throw a party. This feast had to take place ‘before the Lord’, in the place where the tabernacle or the temple was. Feasting on the abundance of what God had given the people was seen as a way to honour God. This was a tithe to be enjoyed.

The other tithe mentioned in the Old Testament law was the three-yearly tithe, which was stored in the city where people lived. This was used as a source of food for the Levites, the orphans, the widows and the foreigners, all those who did not have a secure form of income. You can read about this in Deuteronomy 14:28-29. This tithe ensured nobody had to go hungry.

There was also a freewill offering, where people could give extra to show love and express thankfulness. This must not be confused with offerings that were offered for sins that had been committed. These offerings are no longer necessary, because Jesus Himself became the sacrifice for our sins. So as Christians, we never give money or goods in exchange for forgiveness. We have this already in Jesus.

In the New Testament, Christians are not directly required to tithe. The tithing in the Old Testament law was for that specific situation, and it is hard to compare that to the way most Christians live. I have no sheep to bring and I don’t grow grain or grapes. But there is a lot in the New Testament about giving and the principles are the same.

Use these principles to decide

In the New Testament we are not given a set percentage. So, when you give, use these principles to decide how much you give.