What does the Bible say about infant baptism? 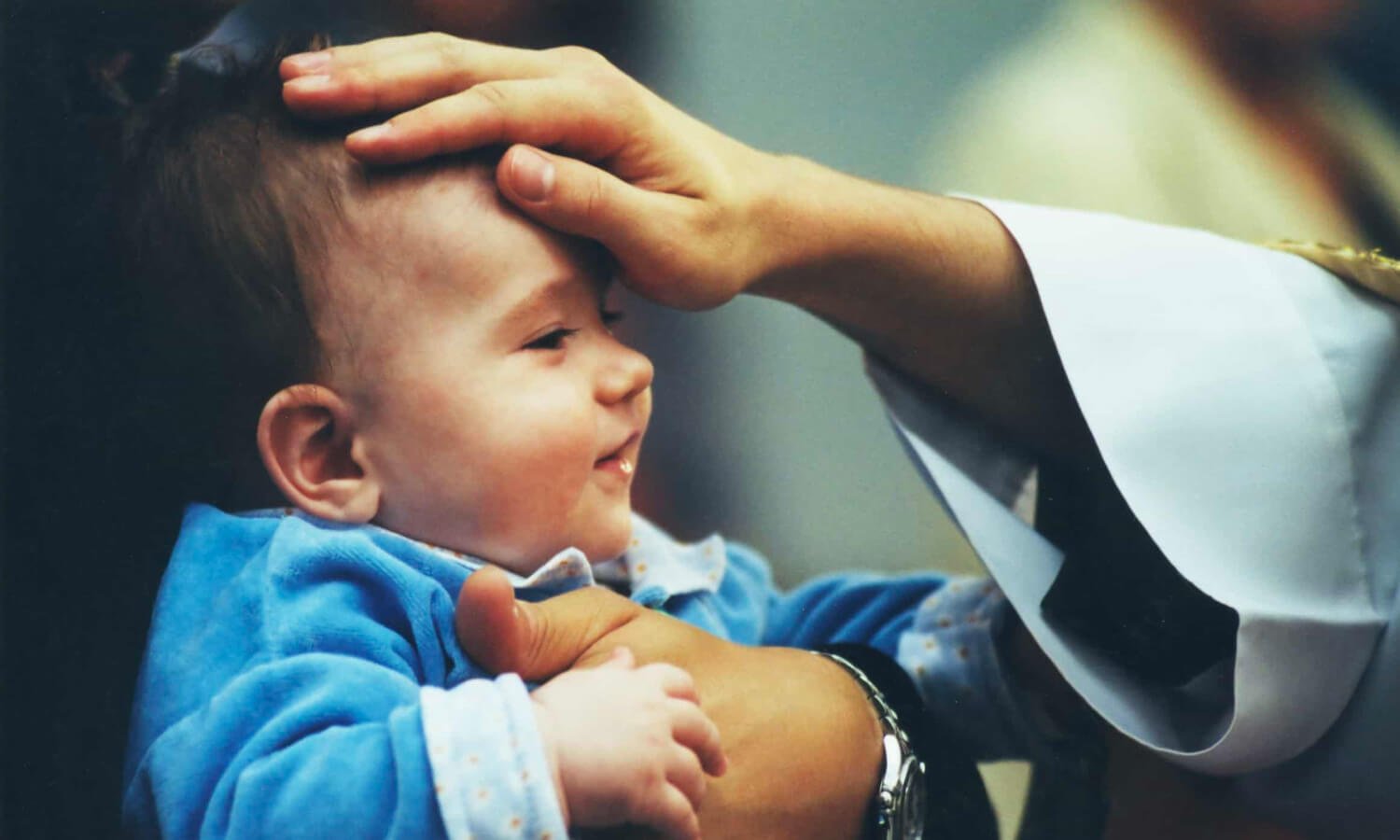 The Bible says nothing about infant baptism. Neither does it say anything about believer’s baptism of people who were born in a Christian family. So the church had to come to a decision what to do with children of believers: baptise them as infants, or wait until they have grown up and can testify to their own faith? Which of these options is more faithful to what the Bible says? Since about 500 years Christians have been divided over this question. Since people who love God and love His Word are not united on this issue, it is best to hold any opinion on this with a sense of humility and acceptance of brothers and sisters who have a different conviction.

Churches that practice infant baptism, believe that the whole story line of God’s revelation points towards infant baptism and does not justify excluding the children from believers from the church. These points are important to them:

Children in the covenant of Abraham

In the Old Testament, God gave His promises to Abraham and his children. God made a covenant with Abraham and his offspring, the nation of Israel. Children were included in that covenant. Jesus brought the new covenant. Infant baptists believe that God did not change who belonged to the covenant – children are a part of it, and are therefore part of the church, and therefore are to be baptized.

Colossians 2:11-12 state: “In him also you were circumcised with a circumcision made without hands, by putting off the body of the flesh, by the circumcision of Christ, having been buried with him in baptism.” Baptism is compared to circumcision here. In the Old Testament circumcision was given to babies as sign of the old covenant. Baptism is the sign of the new covenant. The promises of the new covenant are greater than that of the old covenant, so it can be argued it would be strange to think that the promises in the Old Testament extend to the children, but not in the New Testament.

While baptists like to talk about baptism as a testimony of personal faith, infant baptists point out that the Bible never does that. You are not active in baptism, but passive. Baptism is received. It is administered by the church in the name of God. Therefore infants baptists see baptism as an act of God in which He gives His promises to the person being baptized. Of course, God can give his promises to children as well as to adults.

Jesus gave the command to baptize

Jesus gave the command to baptize: “Go therefore and make disciples of all nations, baptizing them in the name of the Father and of the Son and of the Holy Spirit, teaching them to observe all that I have commanded you” (Matthew 28:19-20). All Christians (hopefully) teach their children to observe all that Jesus has commanded. Infant baptists believe that they should keep to the order that Jesus gave: baptize first, then teaching more about what life with Jesus means. In this view, faith is not so much a personal decision that baptism testifies to, but a conviction resulting from God’s grace that was promised in baptism and is being worked out in the life of Christian children.