What does the Bible say about eating pork? 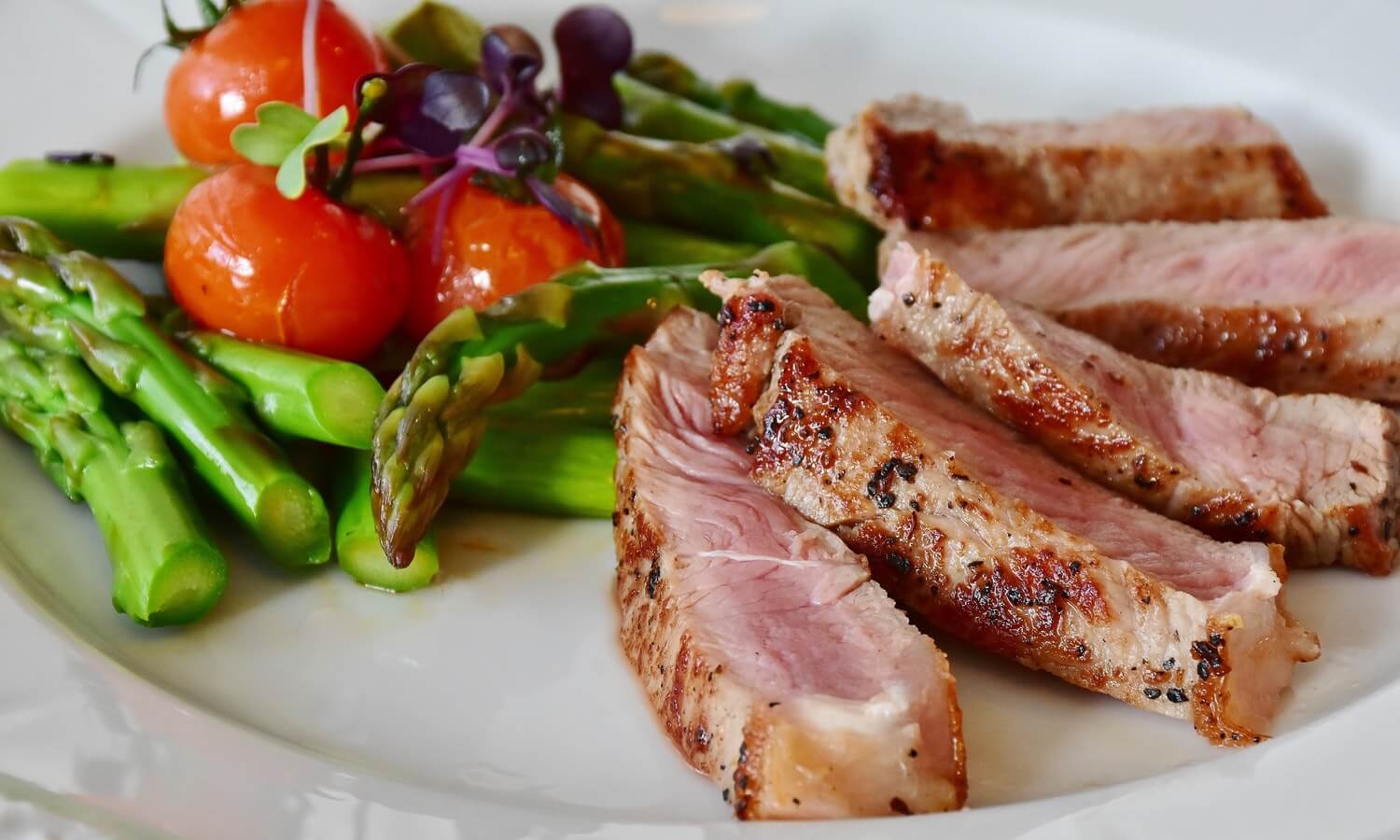 Your Question: Is there a verse in the Bible that says we can eat pork? I know that some say it is a dirty animal; can you give me a verse that says we are allowed to eat it?

In the Old Testament in the laws of the covenant that God gave to Israel, God specifically forbade the Israelites to eat pork (Leviticus 11:7).  He considered them unclean animals. In Isaiah 65: 1-5, God says that He is not pleased with those who eat the flesh of pigs. When we read in the New Testament, it seems that Israelites did not keep pigs, but gentiles (non-Jews) did. The story of the demon possessed man in Luke 8:26-39 and the story of the lost son in Luke 15:11-32 both include pigs and occurred in countries/districts other than Israel.

In Mark 7:18-19, Jesus was teaching His disciples. He said, “Don’t you see that nothing that enters a man from the outside can make him unclean? For it doesn’t go into his heart but into his stomach and then out of his body.” Mark adds – “in saying this, Jesus declared all foods clean”.

In Acts 10 when God was preparing Peter to present the Gospel to the Gentiles, He gave Peter a vision. A sheet full of unclean animals came down from heaven and voice said “kill and eat,” but Peter said he couldn’t because he had never eaten anything unclean. God’s answer to him was in Acts 10:15 “do not call anything impure that God has made clean”.

In 1 Corinthians 8:8, Paul talks about eating food that has been offered to idols, and says that food doesn’t bring us near to God – therefore, we are no worse if we don’t eat, and no better if we do. Paul goes on to explain that the most important thing is our conscience. If we have a clear conscience when we eat food then it is alright to eat it, but he gives a warning.

The true Christianity is in our hearts

In verse 9, Paul says to be careful how you use your freedom. Just because you feel fine about it, doesn’t necessarily mean it is right. You have to be aware of what others, who may be watching, are thinking. By your behavior you might cause someone else to stumble, or struggle in their faith or their Christian life. When this is the case, it might be good to refrain from anything that would affect someone else.

It may be alright to do many things but as Christians we have a responsibility to others so that we do not cause anyone else to stumble.