What does God teach us in the letters of Peter? 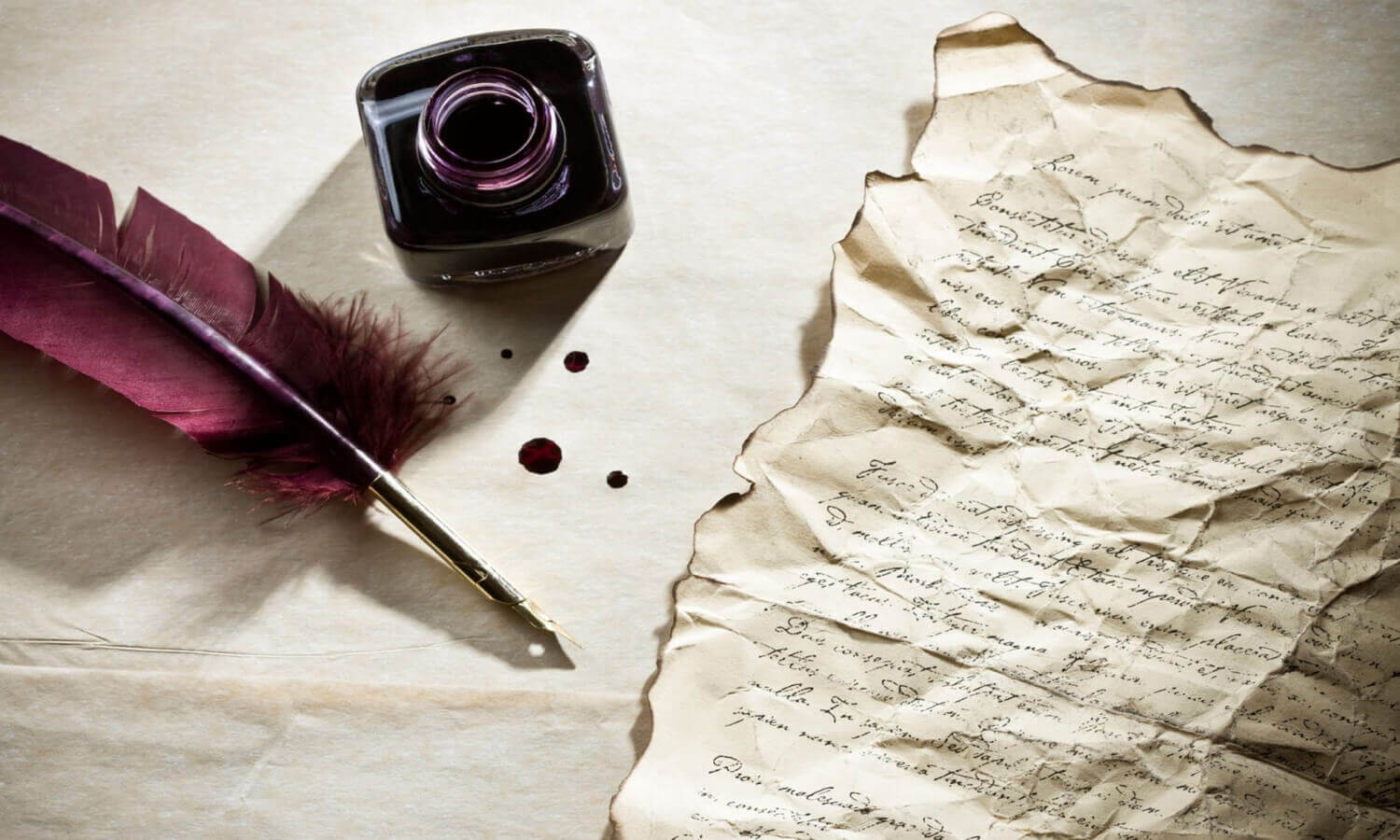 During the first decades of church history, many letters were written to churches or individuals. The apostle Peter wrote at least two letters, and these are included in the Bible. What does God want to teach us through these letters?

Peter was one of Jesus’ disciples. Actually, his personal name was Simon, but Jesus gave him a new name (see Matthew 16:18-19). After Jesus’ resurrection and ascension into heaven, Peter became the leader of the Jerusalem church. But he was also involved in mission beyond the borders of Israel. That is why he wrote these letters from Rome.

Background and goal of Peter’s letters

Peter’s letters are addressed at various churches in Asia Minor. These churches consisted mainly of non-Jewish Christians. In their everyday lives, these believers faced opposition and even oppression (1 Peter 1:6-7; 1 Peter 2:12; 1 Peter 4:16).

Because Peter knows that he will probably die soon and not meet these churches in person again, he writes to them about important doctrines and gives advice in his two letters. Peter encourages them to remain faithful, and to keep in mind that Jesus Christ will bring about his glorious future (e.g. 2 Peter 3:13-14).

Look beyond the current sufferings

Peter does not just focus on his readers’ particular problems. Rather, he begins his letter by reminding them of the bigger picture:

“Blessed be the God and Father of our Lord Jesus Christ! According to His great mercy, He has caused us to be born again to a living hope through the resurrection of Jesus Christ from the dead, to an inheritance that is imperishable, undefiled, and unfading, kept in heaven for you, who by God’s power are being guarded through faith for a salvation ready to be revealed in the last time” (1 Peter 1:3-5).

In fact, this is Peter’s main advice: he knows that his readers are suffering, but he wants them to keep in mind that this is only temporary. Believers should remember and be grateful for their new identity and the glorious future awaiting them. And actually, the persecution they are facing might even help them to become more focused on Jesus, and to deepen their faith (1 Peter 1:6-7).

If people live like that, they are “built up as a spiritual house, to be a holy priesthood” (1 Peter 2:5), honoring God. Such a life will also be a witness towards non-believers – among whom could be someone’s master or husband (1 Peter 2:12; 1 Peter 3:1).

Jesus was persecuted as well – and He vindicates

In chapters 3-4, Peter encourages his readers to remain faithful and to do good even in the midst of suffering. “For it is better to suffer for doing good, if that should be God’s will, than for doing evil. For Christ also suffered once for sins, the righteous for the unrighteous, that He might bring us to God, being put to death in the flesh but made alive in the spirit” (1 Peter 3:17-18).

Jesus knows what they are going through. And in the future, they will be exalted alongside their triumphant King. The devil is prowling around like a roaring lion (1 Peter 5:8), but when they resist him in faith, “the God of all grace, Who has called you to His eternal glory in Christ, will Himself restore, confirm, strengthen, and establish you” (1 Peter 5:10).

In his second letter, Peter says that God has granted believers great promises “so that through them you may become partakers of the divine nature, having escaped from the corruption that is in the world because of sinful desire” (2 Peter 1:4).

This means they are to reflect God’s nature, which is characterized by virtue, knowledge, self-control, steadfastness, godliness, brotherly affection and love (2 Peter 1:5-7). These characteristics are signs of spiritual growth, and “keep you from being ineffective or unfruitful in the knowledge of our Lord Jesus Christ” (2 Peter 1:8).

In Asia Minor, there were some false teachers. “Forsaking the right way, they have gone astray” (2 Peter 2:15). Both their lives and their theology were false. They were distorting and abusing the doctrine of Christian freedom. Peter reminds his readers that God will bring judgment over sinners – especially over those who knew better (2 Peter 2:20-22).

Some people were wondering why Jesus had not yet returned. Would He come back at all? Yes, Peter says. God “is patient toward you, not wishing that any should perish, but that all should reach repentance. But the day of the Lord will come like a thief” (2 Peter 3:9-10). On that day, God will create “new heavens and a new earth in which righteousness dwells” (2 Peter 3:13). What a glorious prospect that is!

Peter’s letters remind us of some important truths:

If you are interested in learning more about Peter’s letters, the best thing to do, of course, is to read them for yourself. Moreover, you could watch these two introductory videos of The Bible Project: