What does God teach us in the first letter to the Corinthians? 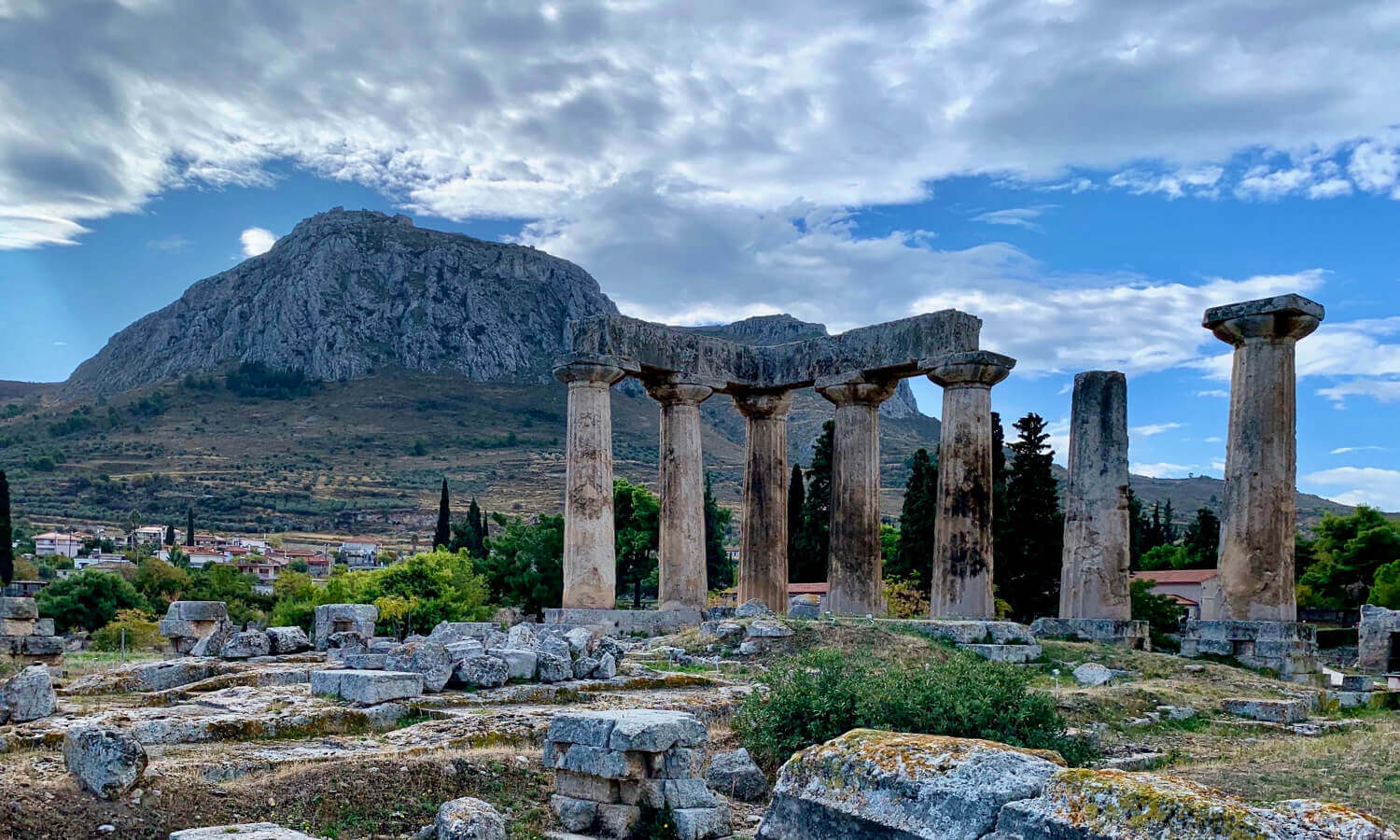 In the 1st century AD, Corinth was the capital of the Roman province Achaia. Its mixed population, along with prosperity and idolatry, promoted sexual immorality in the city. The temple of the goddess Aphrodite was the center of this indecency. Hundreds of priestesses engaged in prostitution and thousands of people came there to worship the goddess.

On his second missionary journey, the apostle Paul was used by God to plant a church in the city of Corinth (Acts 18:1-11; 1 Corinthians 3:6).

Sometime later, the lack of spiritual maturity of this church allowed it to be influenced by its cultural context (1 Corinthians 3:1). Paul wrote a letter to answer and resolve some questions and problems that had come up in this church. And this letter, being inspired by God, still offers us valuable teachings.

When Christ saves a sinner and makes him part of his church, God declares him righteous and sets him apart for Him (= sanctifies him). It is for this reason that the Christian is called to live only for God. So, before correcting the church in Corinth, Paul identifies them as sanctified in Christ, as those who have been enriched in every way only by Christ. Therefore, he reminds them of his call to practice holiness.

Some Corinthians, called “Chloe’s people”, reported that the church was divided and in strife. Being divided by pride, some were following Paul, others Apollos, others Peter, and still others in their own wisdom said they followed Christ. In opposition to this, Paul testified that the only foundation of the church is Christ and that the crucified Christ is the power and the wisdom of God. All others are just collaborators and servants of Christ.

Sexual immorality had been accepted in the church. They had adopted the customs of certain ‘brothers’, they had even tolerated an incestuous relationship. The reason was that they had stopped believing that the physical body would be resurrected. However, Paul affirmed that the Christian’s body is not for sexual sins, but is for Christ, it is part of His body and temple of the Holy Spirit. Therefore, the Christian does not own his body, because God bought it and He will resurrect it.

Paul intends to answer the questions of the Church. They said that “all things are lawful”, and abusing their freedom offended the consciences of others.

However, Paul states that not all things are helpful, and not all things build up (1 Corinthians 10:23). He advises them to do everything (whether to marry or not, eat or not) to glorify God, reflecting the character of Christ, in such a way that they do not destroy the consciences of the brothers. Paul gives an example of imitating Christ because he did not make use of his rights as an apostle.

The division in the church had generated indecency in public worship meetings. The Lord’s Supper was being taken unworthily and mismanaged spiritual gifts had created disorder.

While the Corinthians sought “the higher gifts”, Paul showed them a still more excellent way (1 Corinthians 12:31): the love of Christ. This true love is fundamental for the church, for only on this basis can the worship meetings, the Lord’s Supper and the spiritual gifts be enjoyed with decency and order.

The church had been deceived with doctrines that denied the resurrection of the dead, that is why it was not difficult for them to give their bodies to immorality.

However, Paul reminds them of the resurrection of Christ, a fundamental doctrine that they had first learned from him. If they did not believe that the dead would rise, then they were denying that Christ was raised and that Christianity is true. Paul, presenting evidence that Christ was actually resurrected, affirmed that He is the firstfruit of all the dead who will rise in the age to come.

He ends his letter thus: “I, Paul, write this greeting with my own hand. If anyone has no love for the Lord, let him be accursed. Our Lord, come! The grace of the Lord Jesus be with you. My love be with you all in Christ Jesus. Amen” (1 Corinthians 16:21-24).