What does God teach us in the book of Obadiah? 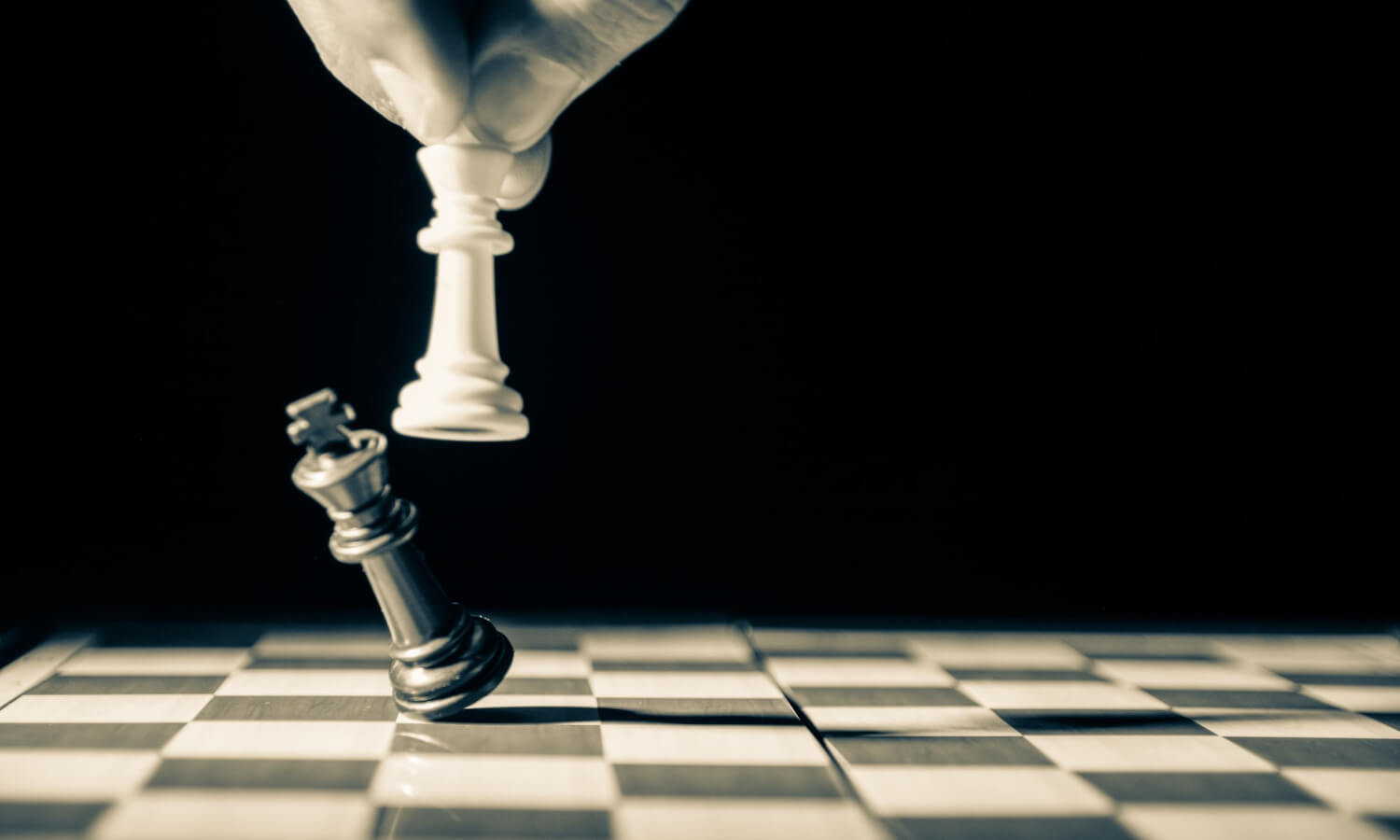 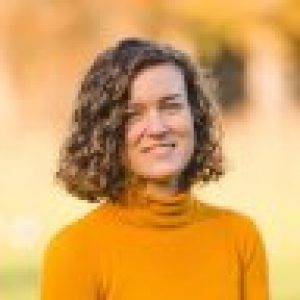 The book of Obadiah is pronouncing judgment on the Edomites, a people that was related to the Israelites. Esau, the brother of Jacob and son of Isaac was their forefather. From the days of Esau, a burning hatred of Israel had been nurtured among the Edomites. They had been enemies of Israel as long as both nations had existed. When the people of Israel were on their way to Canaan, they refused to allow Israel to march through the country, and in the time of the kings, the Edomites rebelled against the rule of Judah. No friendship could be expected between these two nations.

With this intense hatred in mind, imagine how it would feel when you see the capital of Judah, the city of Jerusalem, being destroyed and raided by the Babylonians. Your biggest enemy had just suffered a blow that they wouldn’t be able to recover from. The Edomites could just wait and look how their enemy was being ravaged. They didn’t have to do anything for it. They were drinking and having a party because finally, their feelings of revenge were satisfied (Obadiah 1:16). They eventually even took part in the raiding of the city. They stole the wealth of Jerusalem and captured the fugitives who were running for their lives and brought them to the Babylonians.

But God reports the injustice to Obadiah (Obadiah 1:1) and the prophet starts proclaiming God’s judgment. The Edomites had forgotten that the people of Judah were their family. It was their brother Jacob being destroyed. He reminds them of their history. “Do you see how it all started?” He reminds Edom that it is not their place to judge. Now the Day of the Lord had come upon Judah, but it is near for all nations (Obadiah 1:15). God is the Judge and it is Edom’s place to care for their brothers, to care for their enemies.

“You have heard that it was said, ‘You shall love your neighbor and hate your enemy.’ But I say to you, Love your enemies and pray for those who persecute you, so that you may be sons of your Father who is in heaven. For he makes his sun rise on the evil and on the good, and sends rain on the just and on the unjust. For if you love those who love you, what reward do you have? Do not even the tax collectors do the same? And if you greet only your brothers, what more are you doing than others? Do not even the Gentiles do the same? You therefore must be perfect, as your heavenly Father is perfect.” (Matthew 5:43-48)

God’s heart is for the Edomites to love their enemies, but that would have been a foreign thought to them. Obadiah’s message would probably have made them angry. For them, the judgment on Judah was deserved (which it was) and so why couldn’t they be happy? This is something that is also normal for us. We look at the news and think, “It would be great news if Kim Jong Un was dead. One less evil world power.” I thought that too. But God is radical and even in those situations, we have to love and care.

It is hard to imagine but it is what God calls us to. Loving our enemies sounds like a cliché, but I think it’s in the little things. It is to not feel jealous if a colleague gets that promotion, to give the biggest slice of pie to your sister, to offer to do the dishes even though that person just hurt you. It is to humble yourself even though your ‘need for revenge’ tells you to do otherwise. It is to put the focus on caring for the other person instead of being prideful and stubborn.