What does God teach us in the book of Numbers? 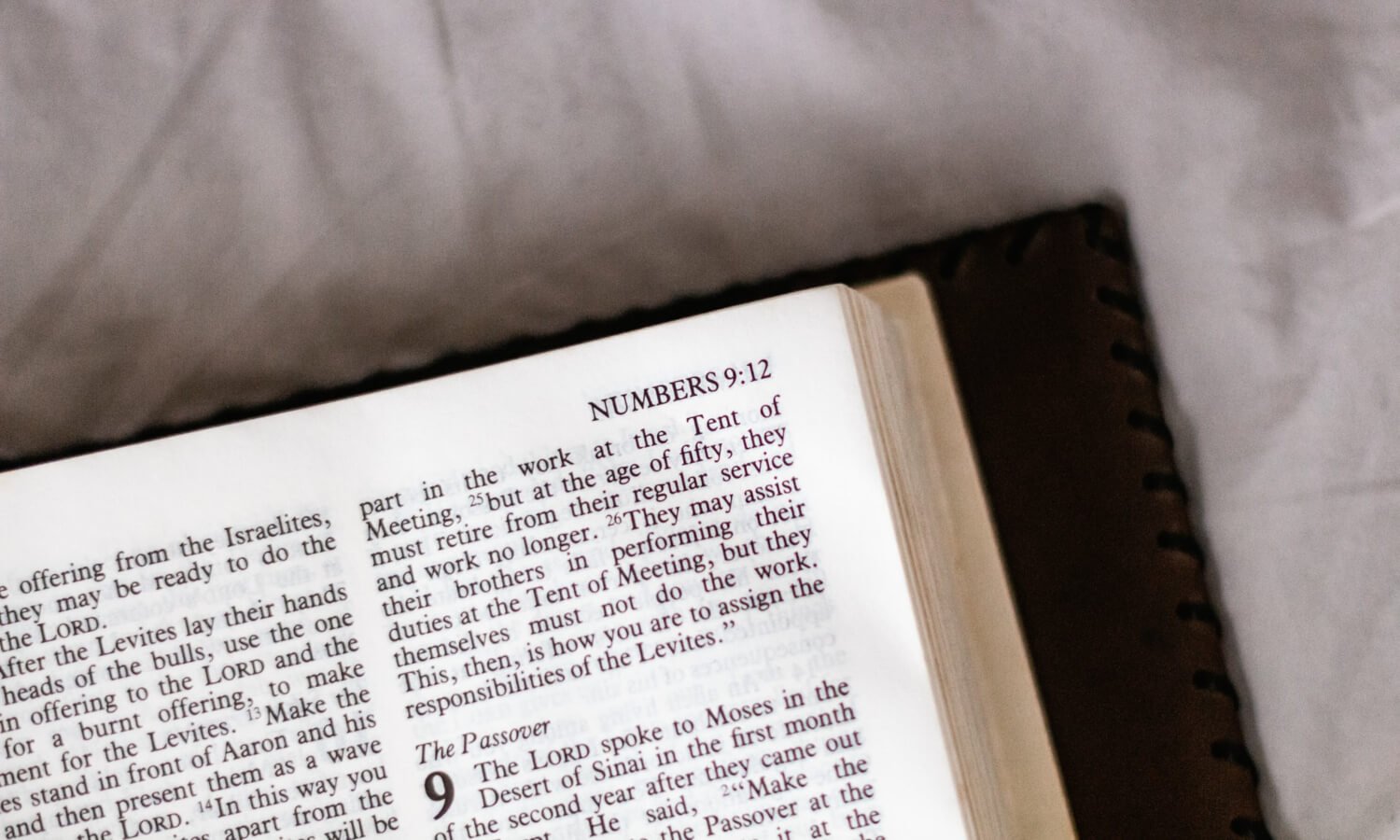 Numbers is the fourth book of the Old Testament. It gets its name “Numbers” from a census, because it records the numbers of people who came out of Egypt, and then 40 years later the number of people who would enter the Promised Land. It is also a summary of the travels of the people of Israel, as they wandered about in the desert for forty years.

The book of Numbers follows the books of Exodus and Leviticus. These two books record how the Israelites lived in slavery but were rescued by God, and then traveled through the wilderness towards the land of Canaan. God had promised their ancestors Abraham, Isaac and Jacob to give them this land as an eternal possession. The book of Exodus contains mainly stories from this period, and the book of Leviticus elaborates on all kinds of religious regulations God gave Israel at Mount Sinai. The book of Numbers describes what happened after the people left Mount Sinai and traveled further.

The first chapters describe how Israel’s leader Moses counted all the men who were able to serve in the army. After all, they would have to fight when they arrived in their new land. The tribe of Levi had a special position. They were not soldiers, but had religious duties. Their families are listed in detail, and every family had a special task in caring for the Holy Tent.

In addition to these lists, we find more laws about ritual cleanness, sacrifices and religious feasts.

Dedication of the tabernacle

The books of Exodus, Leviticus and the first part of Numbers contain many detailed prescriptions for the building of a holy tent (called the tabernacle) and for how this tent would serve as a religious center for the Israelites during their journey through the wilderness. In Numbers 7, the tabernacle was finally dedicated. The priests and Levites started their work at the tent.

Unbelief at the gates of Canaan

In Numbers 10, the story about Israel’s journey continues. After one year of camping near Mount Sinai, having received God’s laws and having built the tabernacle, they were about to enter the land of Canaan. They sent in twelve spies to assess the land. When these returned and gave a report, ten of them told the people that the land was good, but that its inhabitants were too powerful for the Israelites. Two spies tried to persuade the people that all would be well, because God was on their side. But most of the people believed the negative report and began to complain: “Why is the Lord bringing us into this land, to fall by the sword? Our wives and our little ones will become a prey. Would it not be better for us to go back to Egypt?” (Numbers 14:3).

All along the way, God had proved that He was all-powerful. In Egypt, He had rescued the Israelites from the Egyptians, and during their time in the wilderness, He had supplied all their needs for food, water, protection from enemies, places to pitch their tents, their shoes and clothes didn’t wear out… Now God’s anger rose against the Israelites for their unbelief and complaining, and instead of letting them enter the land He had promised them, God commanded them to turn back. He punished them by letting them wander in the wilderness for forty more years, so that they would die in the desert – just as they had said. But God would give the promised land to their children.

Forty years in the wilderness

The second half of the book of Numbers reports about Israel’s forty years in the desert. There were various events where the people of Israel complained and revolted for one reason or another – the boring food, the lack of water, Moses’ leadership, and so on. We read how God dealt with all this complaining. At all these occasions, He punished the persons who rebelled – sometimes these were individuals, at other times the people as a whole. But God never abandoned the people of Israel.

Even Moses and Aaron, Israel’s leaders, were punished by God because they failed to honor him. As a result, they were not allowed to enter the promised land. We also read about more laws and regulations given by God, mainly about religious affairs. And when the forty years in the wilderness had gone by, we read how Israel again stood before the gates of Canaan. This time they would conquer the land indeed, as is reported in the book of Joshua.

Some important lessons we learn from the book of Numbers: