What does God teach us in the book of Nahum? 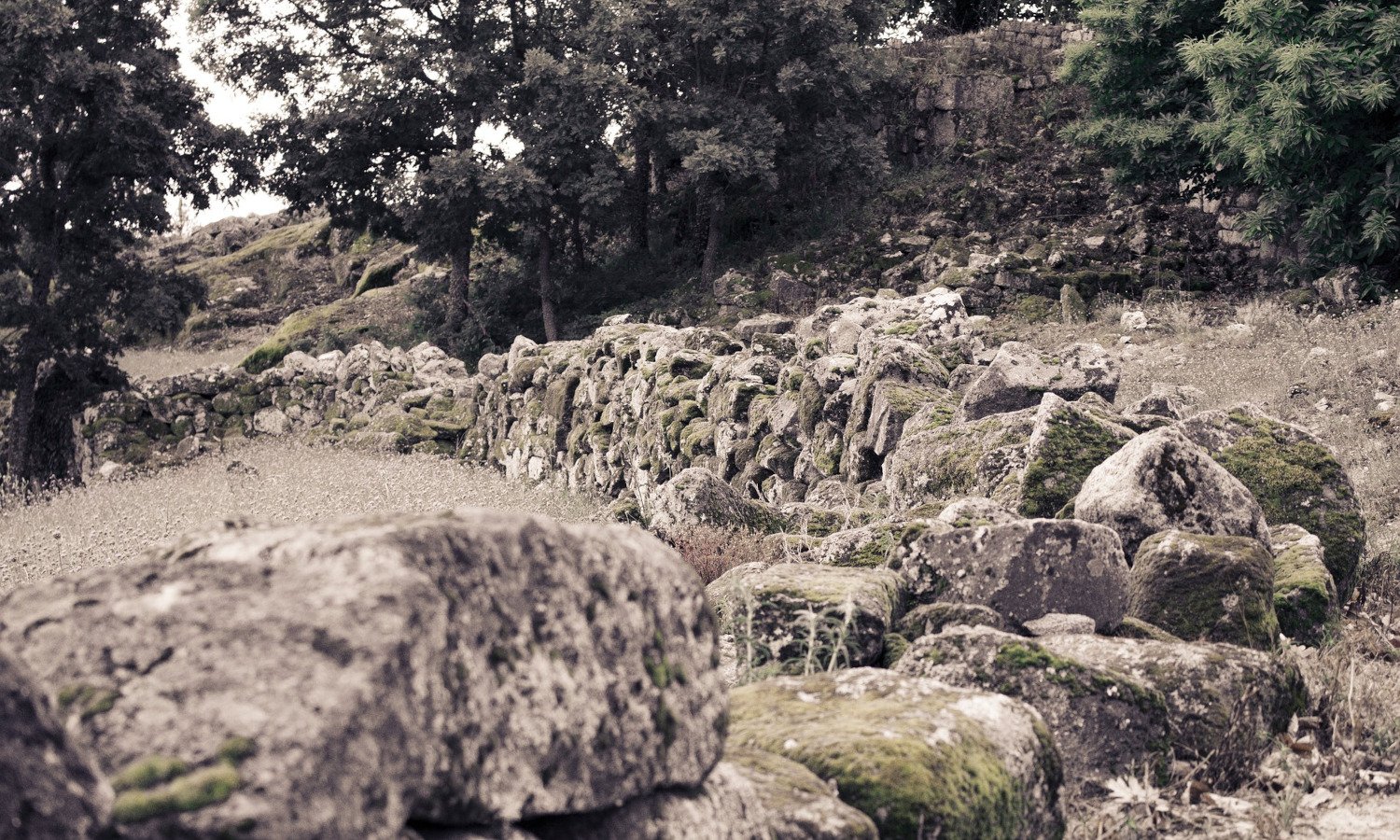 The book of Nahum is a tiny little prophetic book in the Old Testament. What does God want us to learn from this book?

The book of Nahum is introduced as “an oracle concerning Nineveh” (Nahum 1:1). Nineveh was the capital city of Assyria, which in turn was the mighty empire that had destroyed northern Israel and sent its inhabitants into exile. The Assyrians were thus Israel’s arch-enemy, and they were very violent. The Israelites couldn’t wait until God would destroy this oppressive nation.

Although the introduction to Nahum’s prophecies mentioned Nineveh, the first chapter doesn’t mention any particular city or people. Nahum first provides a larger picture of God and his dealing with evil.
Nahum poetically describes God’s character:

“The LORD is avenging and wrathful;
the LORD takes vengeance on His adversaries
and keeps wrath for His enemies.
The LORD is slow to anger and great in power,
and the LORD will by no means clear the guilty”
(Nahum 1:2-3).

Moreover, he describes in vivid imagery how powerful God is:

“The mountains quake before Him;
the hills melt;
the earth heaves before Him,
the world and all who dwell in it”
(Nahum 1:5).

This is good news for God’s people. The Lord will make an end of the adversaries of those who take refuge in him (Nahum 1:7-8).

God will save his people

Although the situation in the southern kingdom of Israel, Judah, seemed quite hopeless, God announces their salvation. “I will break his yoke from off you and will burst your bonds apart” (Nahum 1:13). “Never again shall the worthless pass through you; he is utterly cut off” (Nahum 1:15).

God had used foreign kings to judge Israel, but now He would restore them. “Though I have afflicted you, I will afflict you no more” (Nahum 1:12). “For the LORD is restoring the majesty of Jacob as the majesty of Israel” (Nahum 2:2).

In colorful imagery, Nahum describes how the powerful city of Nineveh will be completely destroyed. Its inhabitants will flee, the city will become a “desolation and ruin” (Nahum 2:10). The reason for Nineveh’s destruction is also given: “Woe to the bloody city, all full of lies and plunder – no end to the prey!” (Nahum 3:1). The Assyrians were deceitful, violent and oppressive. They have betrayed other nations and lured them into idolatry (Nahum 3:4).

Now it is time for God’s revenge, not only on Nineveh but on the whole Assyrian empire: “All who hear the news about you clap their hands over you. For upon whom has not come your unceasing evil?” (Nahum 3:19). And indeed, in 612 BC Nineveh was destroyed by the Babylonians.

If you are interested in learning more about the book of Nahum, the best thing to do, of course, is to read it for yourself. Moreover, you could watch an introductory video of The Bible Project:

In our five Read Scripture courses, we offer introductions on every single Bible book. The courses are totally free, and after completing a course you will receive a certificate. Feel free to sign up and try it for yourself!